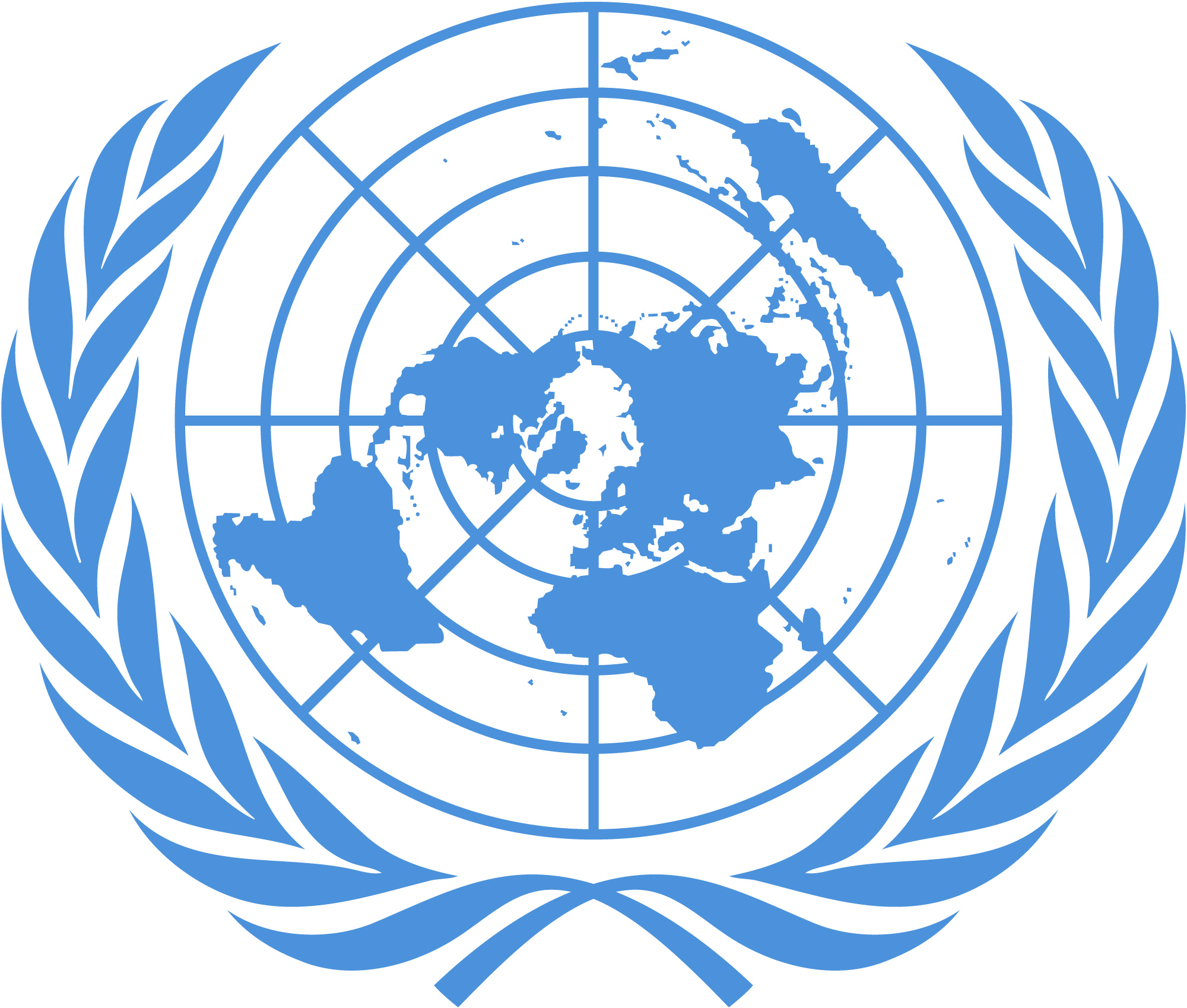 
This is a kind of surrealism. The money intended for support and legal assistance in our country for people with disabilities and victims of domestic violence was actually used in the interests of the morally disabled — to pay for the lawyers of the ‘zmagars’ [protesters] detained for participating in protests which were aimed at undermining statehood and overthrowing the current government. The amount seems to be not so big — we are talking about $5,000. But there is a significant nuance: official Minsk accused the UN Office in Belarus of ‘misuse of financial resources’.
The fraudulent scheme was revealed by political observer Igor Tur on air on the ONT TV Channel. The chronology is as follows: on February 3rd, two employees of the office for the rights of people with disabilities, working with the UN, were detained in Minsk. One was released three days later, the other — Sergei Drozdovsky — was placed under house arrest as a suspect in a criminal fraud case, “Because he has a disability,” emphasises Igor Tur in the heading To be Completed. “That is, in Minsk they treated a person with disabilities as correctly as possible, and in July they changed the preventive measure to a recognisance not to leave and let him go home. Foreign Minister Vladimir Makei did not stir up the conflict but turned to the UN and transferred there all the information on the case, which had already been disclosed, so that responsible people at the UN could take the first reasonable step to fix it. At the same time, the Foreign Ministry of Belarus and the UN agree that the incident will be diplomatically silent until all issues are resolved.”
But no. Thanks to separate individuals. By the 48th regular session of the Human Rights Council, another false story about the same Drozdovsky made its way into the report of the UN Secretary General António Guterres. What would you think the subject might be? Bingo! About everyday persecution and atrocities of the regime. The story was put out by the ONT TV Channel and here is an excerpt, “Makei and Guterres personally spoke about the real picture and that it was not so, and the latter was surprised at some facts. Let me remind you: the person was held responsible for the fraud and has long been released. It turns out that not all documents reach Guterres?

But, since the UN has violated the diplomatic agreement on confidentiality, Minsk has a free hand for protection. This was the reason for the response from the Foreign Ministry.”

Details were published on the website of the Permanent Mission of the Republic of Belarus to the UN Office and other international organisations in Geneva. The person who initiated the misuse of funds is, they write, Senior Human Rights Adviser appointed by the Office of the UN High Commissioner for Human Rights to the UN Resident Coordinator Office in the Republic of Belarus. Igor Tur names him: Omer Fisher.

“It was he who was guilty of the scandal, and it was he who brought Sergei Drozdovsky and his lawyer under a criminal case. It is ironic that Omer Fisher is the only one of them all who was appointed by the UN Secretary General; he, according to all conventions, has immunity from the UN and the Belarusian security forces did not touch him. It was he who, in August 2020, came up with a ‘wonderful’ idea: to take part in the protest movement in Minsk. Fisher decided that it was necessary to help the detained radicals with lawyers. More precisely — via money for lawyers. But the UN does not provide funds for this. And Fisher came up with a brilliant idea that lawyers for radicals are more important than disabled people, and it was decided to spend money from the budget aimed at support of people with disabilities. He called for help from his colleagues in the UN movement, citizens of Belarus: programme assistant Olga Arefyeva and human rights specialist Anna Talerenok. He set them a task: they needed to take the ‘invalid’ money and give it to the protesters’ lawyers. Important! Olga and Anna were not summoned for interrogation, but for a voluntary conversation and they were not kept in custody. Fisher set them up, because both girls were sure that such a high ranking official of the UN would not engage in machinations. And, surprised, they gladly told how everything had happened and calmly went home.”
Now about super-arrogance. 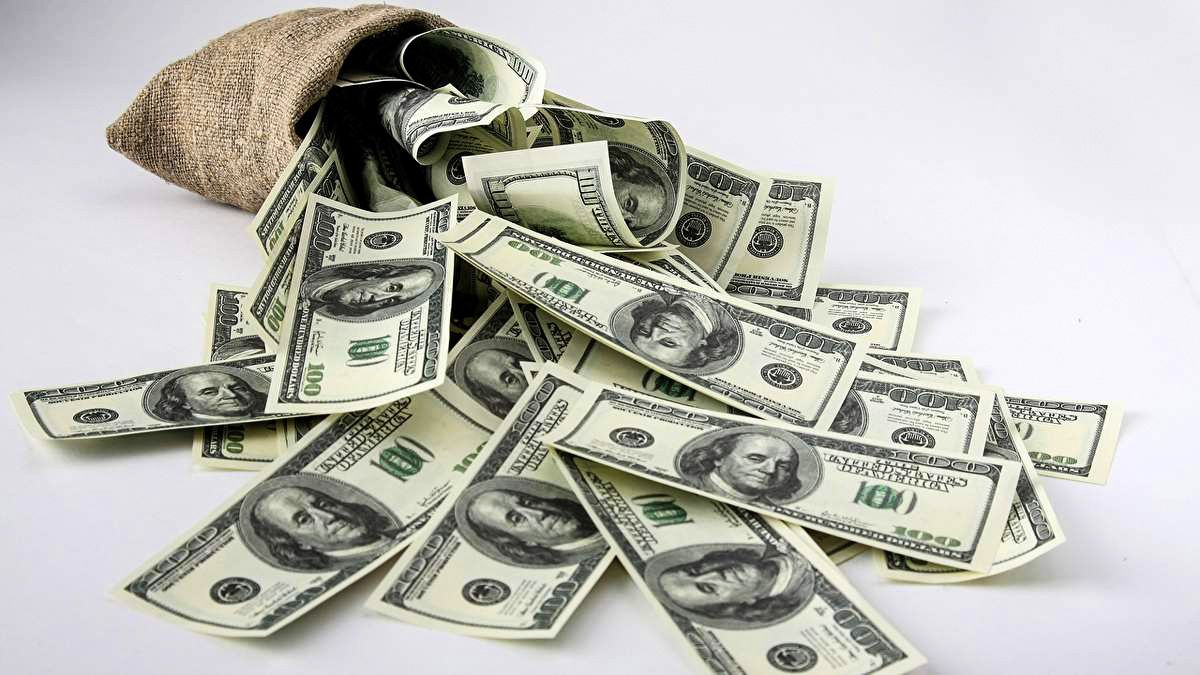 “According to our information, this $5,000 was taken from the targeted contribution for Belarus from... Russia,” Igor Tur does not hide his emotions. “That is, the UN Minsk Office took money from the Kremlin for disabled people in Belarus but gave it to support the overthrow of the government in Belarus — the alley of the Russian government.”
In addition, the UN — having received all the materials of the case — recalled Fisher from Belarus but didn’t fire him; instead, it gave him another position in another country: Asian.
The United Nations Office in Minsk, meanwhile, is trying to extinguish the scandal. The UN Resident Coordinator in Belarus Joanna Kazana-Wisniowiecki made a statement, “The UN Resident Coordinator Office in Belarus is aware of the reports and existing concerns of the Government of Belarus in connection with the legal aid programme being carried out for the benefit of some vulnerable groups of the population. The UN maintains contact with the Government of Belarus on this issue through the appropriate legal and diplomatic channels.”
As Joanna Kazana-Wisniowiecki emphasised that the UN Resident Coordinator and the UN Country Team, including all UN agencies, funds and programmes working in Belarus are focused on continuing their work with and for Belarus, “We look forward to further co-operation with the Belarusian authorities and relevant partners in civil society, including in the areas of sustainable development and human rights.”