On October 31st, Minsk National Airport switched to its autumn-winter flight schedule which will be operational until March 26th, 2022 – as reported by the airport's website 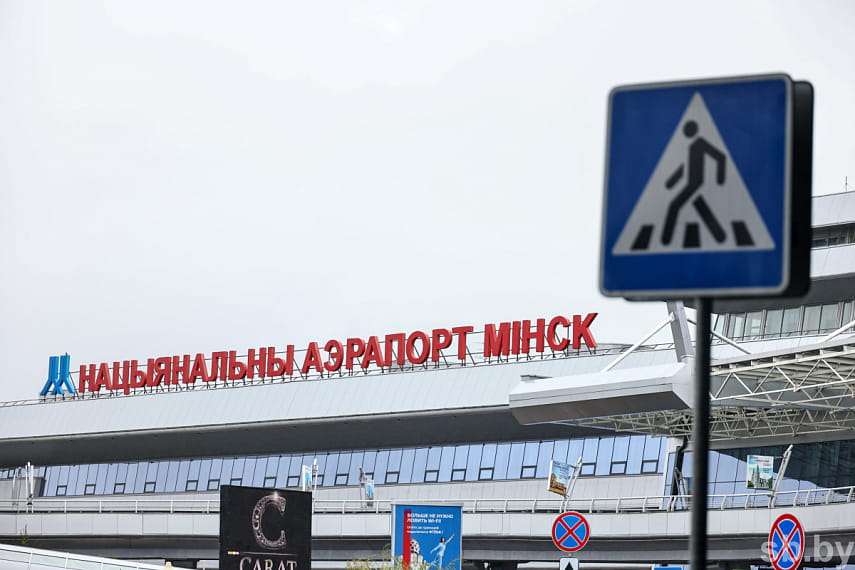 In the current autumn-winter season, the airport's route network will expand. On November 4th, weekly scheduled flights of Azimut Airlines will be launched from Kaluga to the capital of Belarus. In addition, starting from November 1st, Azimut is increasing the frequency of flights from Mineralnye Vody up to twice a week.

Russian Ikar Airlines plans to launch its regular flight programme from Kaliningrad to Minsk on November 5th, with flights scheduled for Fridays. Nordwind will service this route twice a week.

Starting from November 10th, Nordwind Airlines will offer flights along the Sochi-Minsk route.

Due to transition to the winter schedule, flight schedule changes are possible.