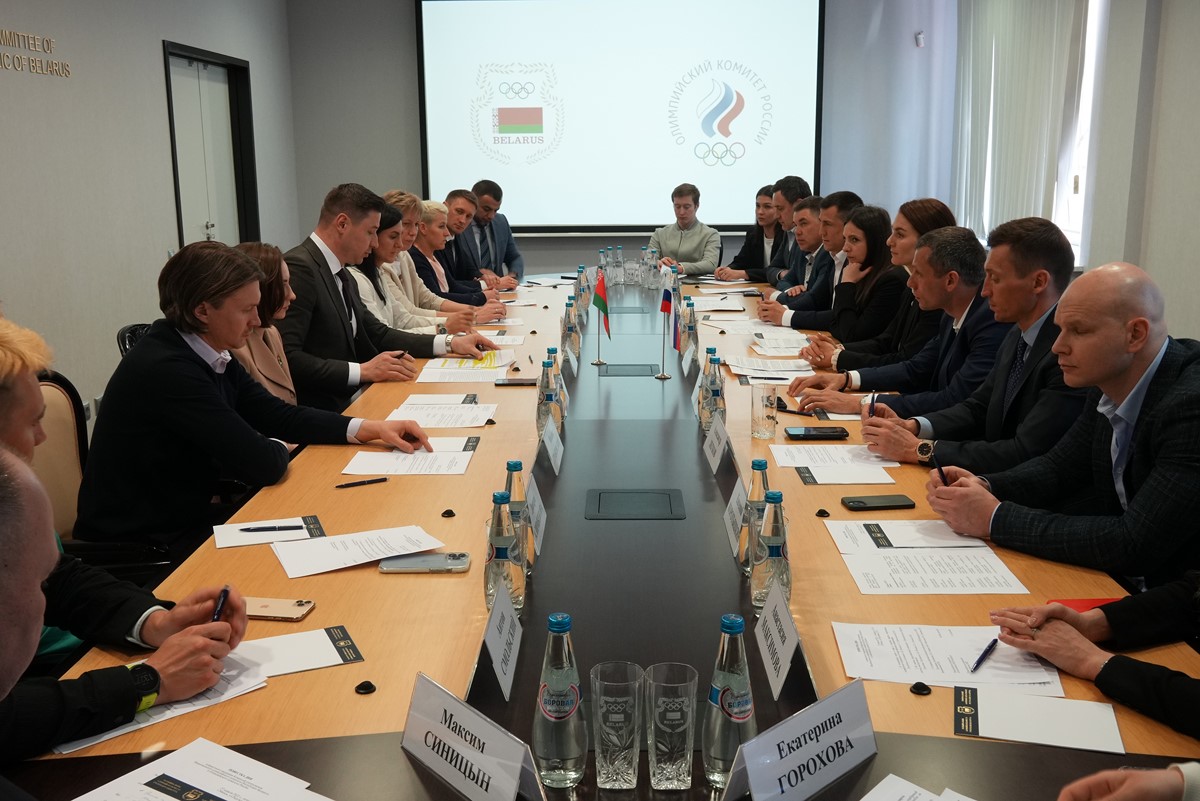 Athletes from the two countries discussed issues of co-operation and steps to protect athletes at the international level in the context of the politicisation of sports in the world. Moreover, the participation of representatives of the Athletes’ Commissions of the NOC of Belarus and the ROC in the National Athletes Forum, which is scheduled for April 28th, was tackled. 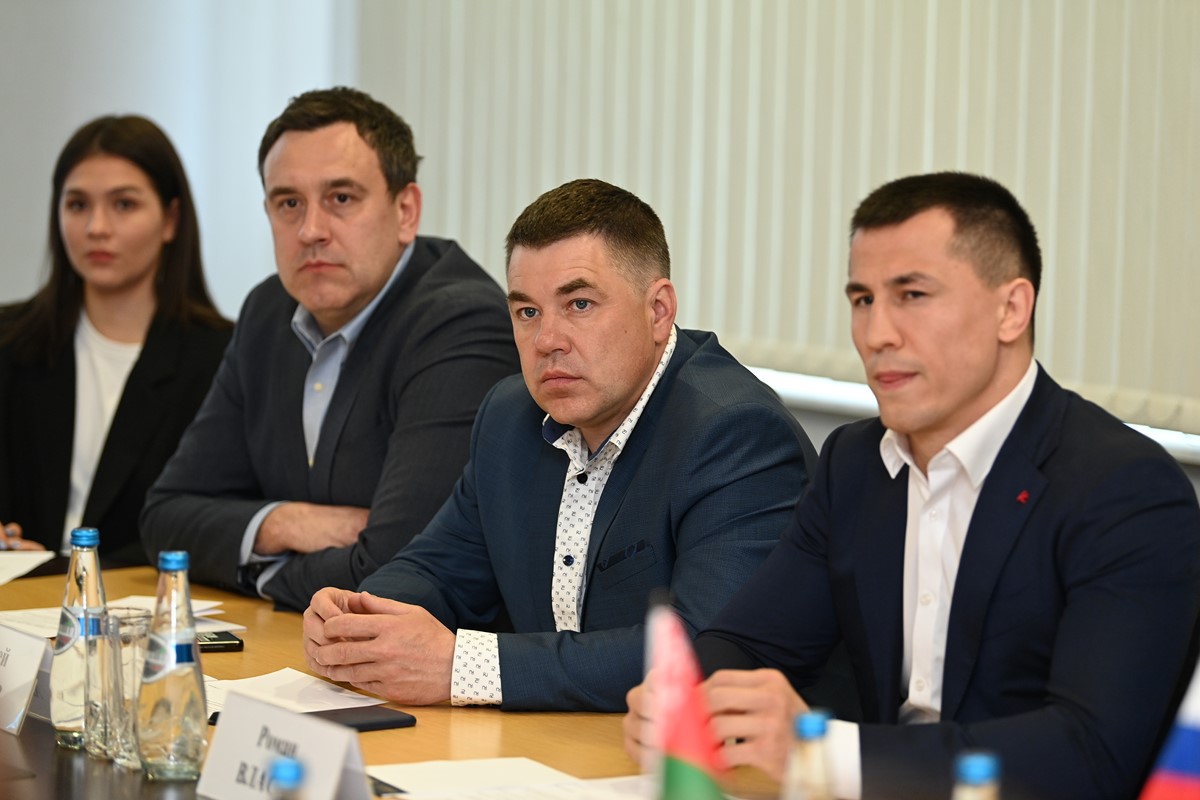 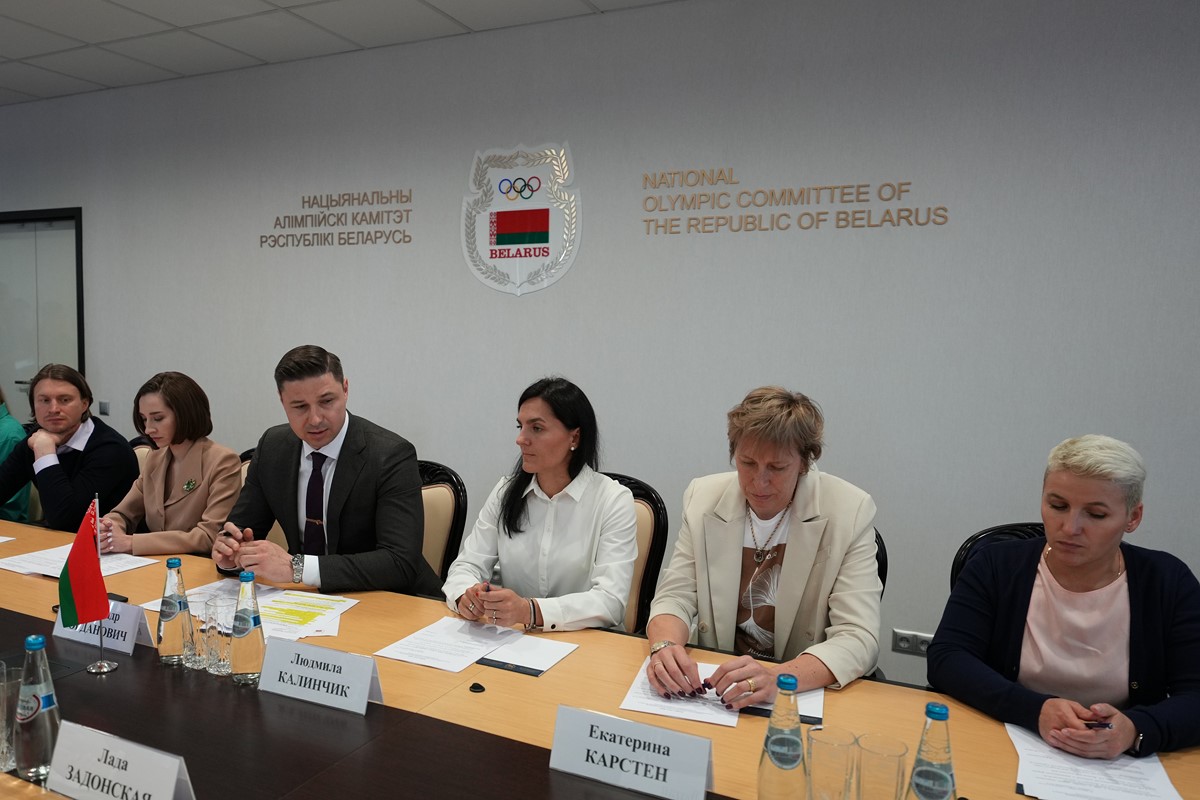 After the meeting, the famous fencer Sofya Velikaya handed over her sabre to the museum exposition of the NOC of Belarus. 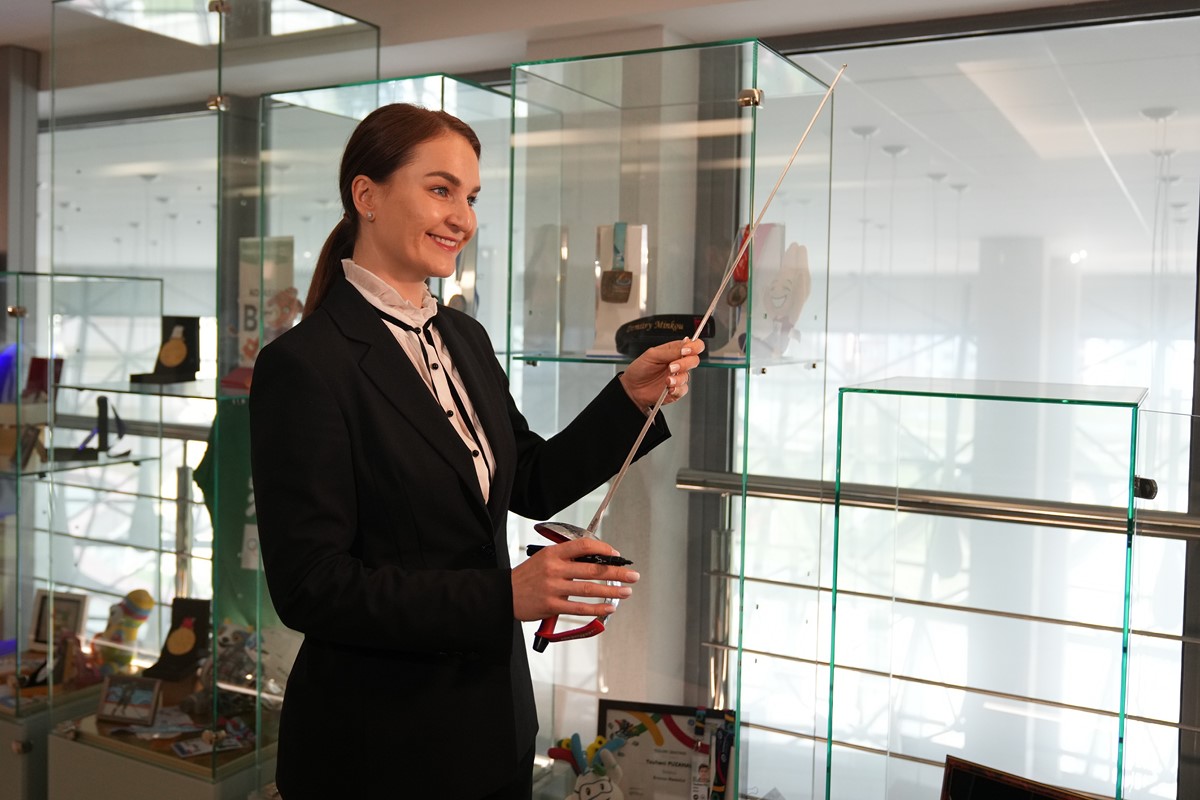 The programme also included a visit to the Museum of the History of the Great Patriotic War, laying flowers at the Minsk – Hero City Memorial and holding master classes.