As Deltapoll survey indicates, millions of Brits have faced a difficult choice due to rising prices: buy food or pay for heating. In addition, families are forced to refuse their planned vacation and drive less often, RIA Novosti reports. 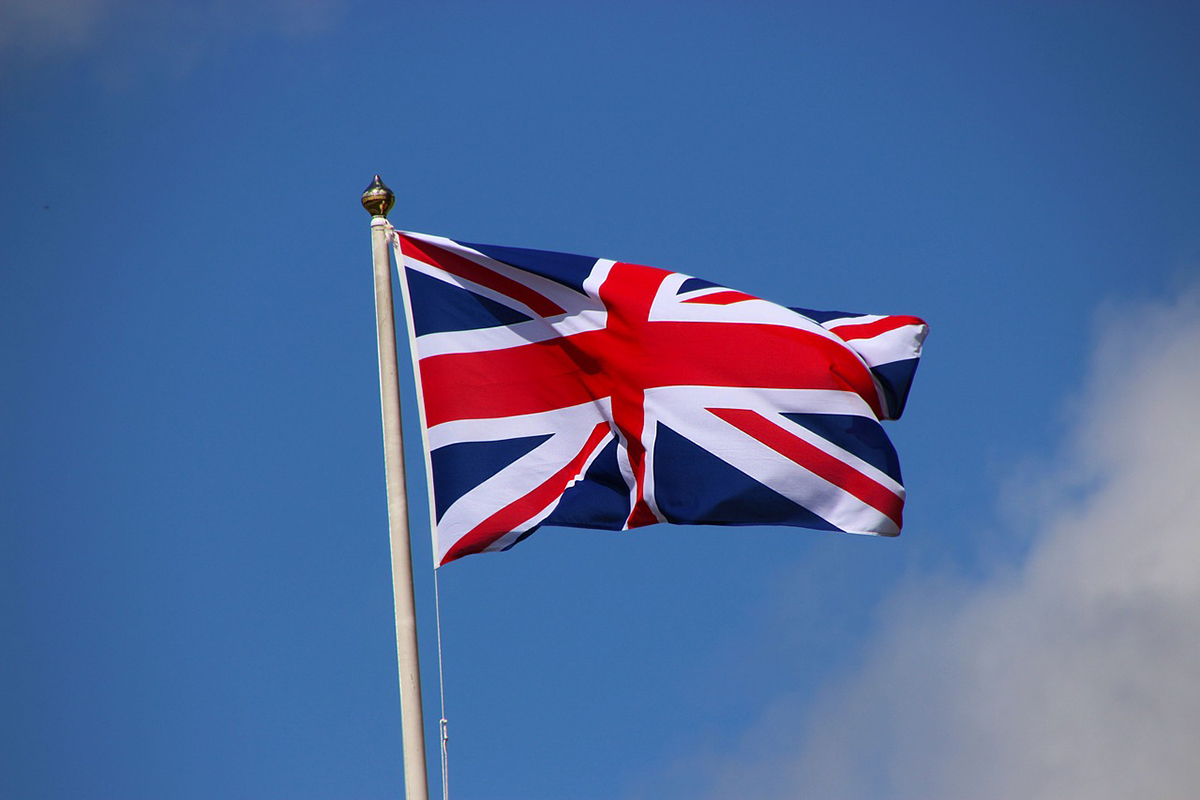 According to the poll, increased electricity prices have become the major problem for the UK residents. Some respondents already lack money to buy food for a week and pay for heating – so they have to choose either. Others are unable to fully pay for housing and communal services, 12 percent of respondents will not be able to do this in a few weeks, and 31 percent – in a few months.

Almost half of all those questioned admit that – in order to save money – they now spend much more time at home and have to refuse ordering takeaway food. About 30 percent of respondents say they drive cars less often because of the rise in fuel prices, while another 16 percent have refused their planned vacation.