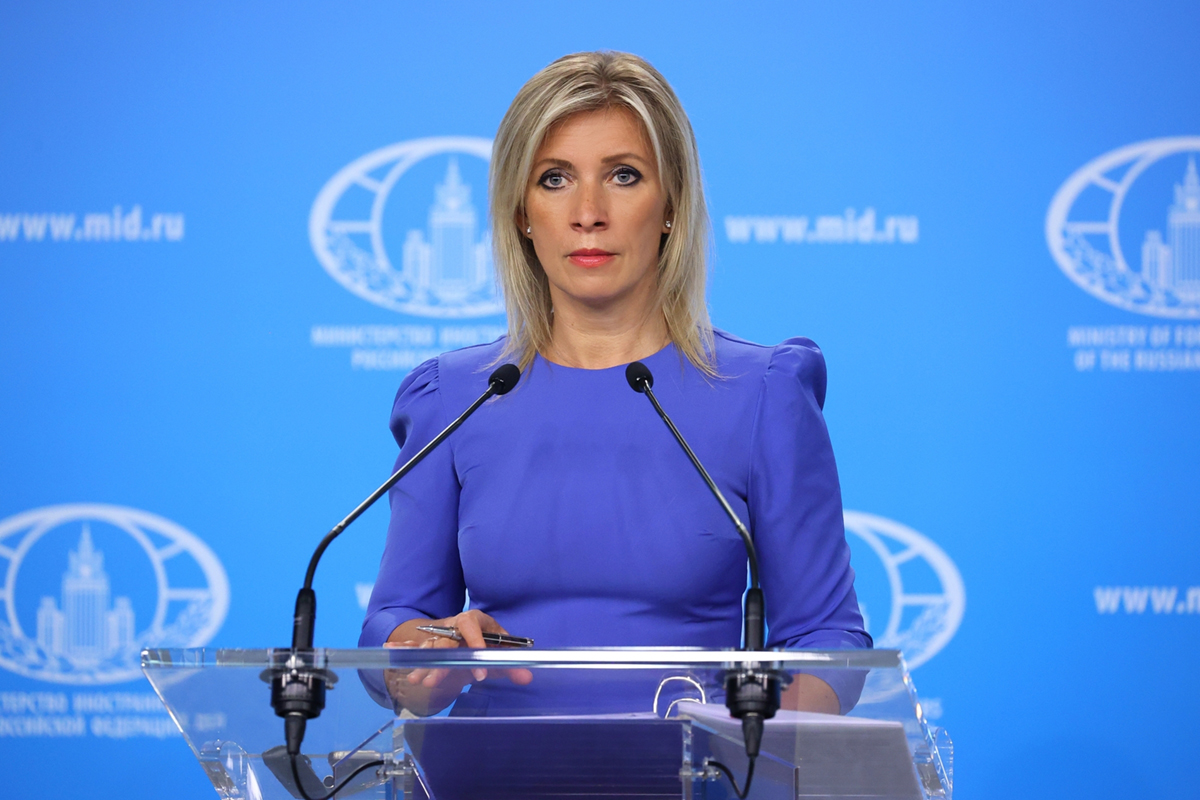 “We call on western countries to reconsider their approaches and cancel their illegal restrictive measures that they have introduced against Belarusian aviation,” Maria Zakharova said at a briefing.
After this dry and diplomatic phrase, the Foreign Ministry representative added emotionally, “It is necessary to have at least some honour.”
According to Ms. Zakharova, those who imposed sanctions against Belarus ‘still fail to find convincing arguments to justify their policy towards Minsk’.
It should be reminded that punishments fell upon Belarusian aviation after the forced landing of the Ryanair aircraft. The dispatcher of Minsk airport received a message about a bomb by e-mail, after which the crew themselves decided to land in the capital of Belarus. There is still no official verdict of the International Civil Aviation Organisation regarding this situation although they promised to present it in November. However, the sanctions are here and have been going on for six months already.

However, the issues of financing the Belarusian opposition are solved quickly. Maria Zakharova gave specific examples. For example, the President of the European Council, Charles Michel, promised to allocate 53m Euros to the ‘people of Belarus’ to ‘support the peaceful transition of power in the country’. Germany, through the mouth of Heiko Maas, promises 21m Euros for the development of ‘civil society’ while Poland has budgeted 13m Euros to support the ‘alternative embassy of Belarus in Warsaw’. And that’s not counting 11m Euros that regularly feed the opposition media.
A ‘trifle’ in the form of £3.5m will be allocated by London while Canada has become generous by 500,000 and promises two more million. The Czech Republic promises a little over a million, the Netherlands — one million, and the Baltic states literally ‘feed’ Tikhanovskaya, paying for her office. A Lithuanian deputy recently wrote with indignation that a fugitive costs the budget of his not rich country 400,000 Euros per year. And, of course, the US Congress allocates three to four million annually. All this is open data, there are much more tacit funding channels.
As Maria Zakharova ironically noted, maybe this is money for the people too, but it is unlikely that it will go to those Belarusians who work in factories every day.
“They will get sanctions,” she noted.