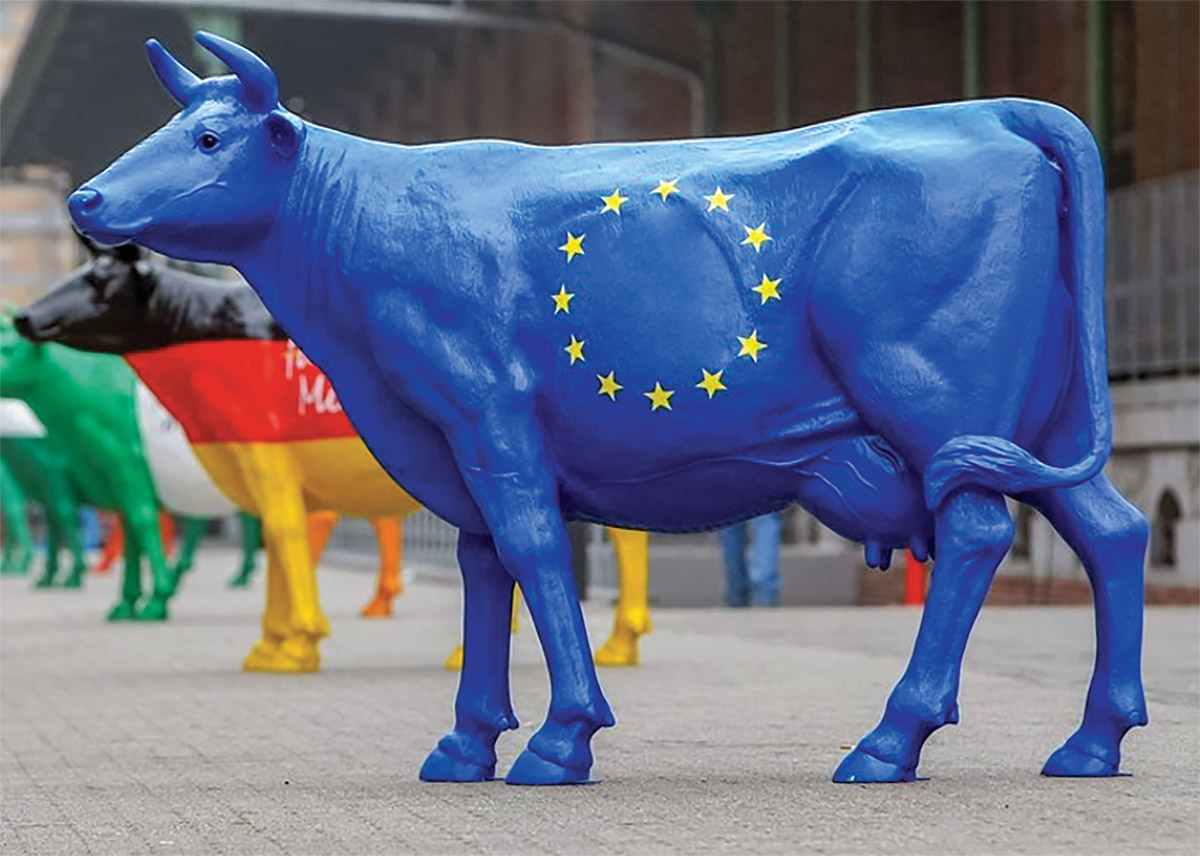 Due to technological superiority and active manipulation of political processes in different regions of the world the United States was able to ensure the supply of its products to foreign markets during the 20th — early 21st centuries. However, the highest financial and economic boom occurred in the United States only when Europe was plunging into war...

Until 1914, the United States was Europe’s debtor. The amount of loans received by the United States for the development of its economy amounted to about $3 billion (or more than $79 billion in current equivalent). But in 1921, European countries already owed America $14 billion ($186 billion in current equivalent). Such a debt was formed due to the issuance of US loans to Europe for the purchase of weapons, military equipment and provisions from American corporations.

The net income received by American corporations during the First World War exceeded a colossal amount at that time — $27.3 billion.
At the same time, the income of 18 leading American companies was almost five times higher than the level of their income in the pre-war three years since the US entry into the war.

It should be noted that the Allies paid the United States for arms supplies in gold during the First World War, which made the United States the largest holder of this precious metal in the world. It is noteworthy that the first paper US dollar was printed in 1914 after the creation of the Federal Reserve Bank in 1913. Since then, the dollar bill began to ‘walk’ around the world, making an uneven exchange: the cost of producing a bill is on average about 10 cents, and the denomination of 100 dollars — the ratio of uneven exchange — 100,000 percent.
The Second World War became a new economic drive for the American economy, which by 1928 had already begun to experience the most severe socio-economic problems (the Great Depression) caused by rapid industrialisation and the release of a huge human workforce from factories (simply thrown out into the street) — manual labour was replaced by machines.

Adolf Hitler’s rise to power in Germany and the popularisation of the ideas of nationalism, Nazism and fascism were a kind of ‘economic project’ of large American corporations.

Suffice it to recall which legal entity financed Hitler’s political election campaign. It was the German petrochemical concern IG Farbenindustrie. It was part of the assets of the Standard Oil American oil corporation, owned by the Rockefellers. By the way, the latter invested about $120 million in the development of Nazi Germany. Even after the US entered the Second World War, the company continued to co-operate with the Nazis, supplying fuel and regularly receiving bills from Nazi Germany. 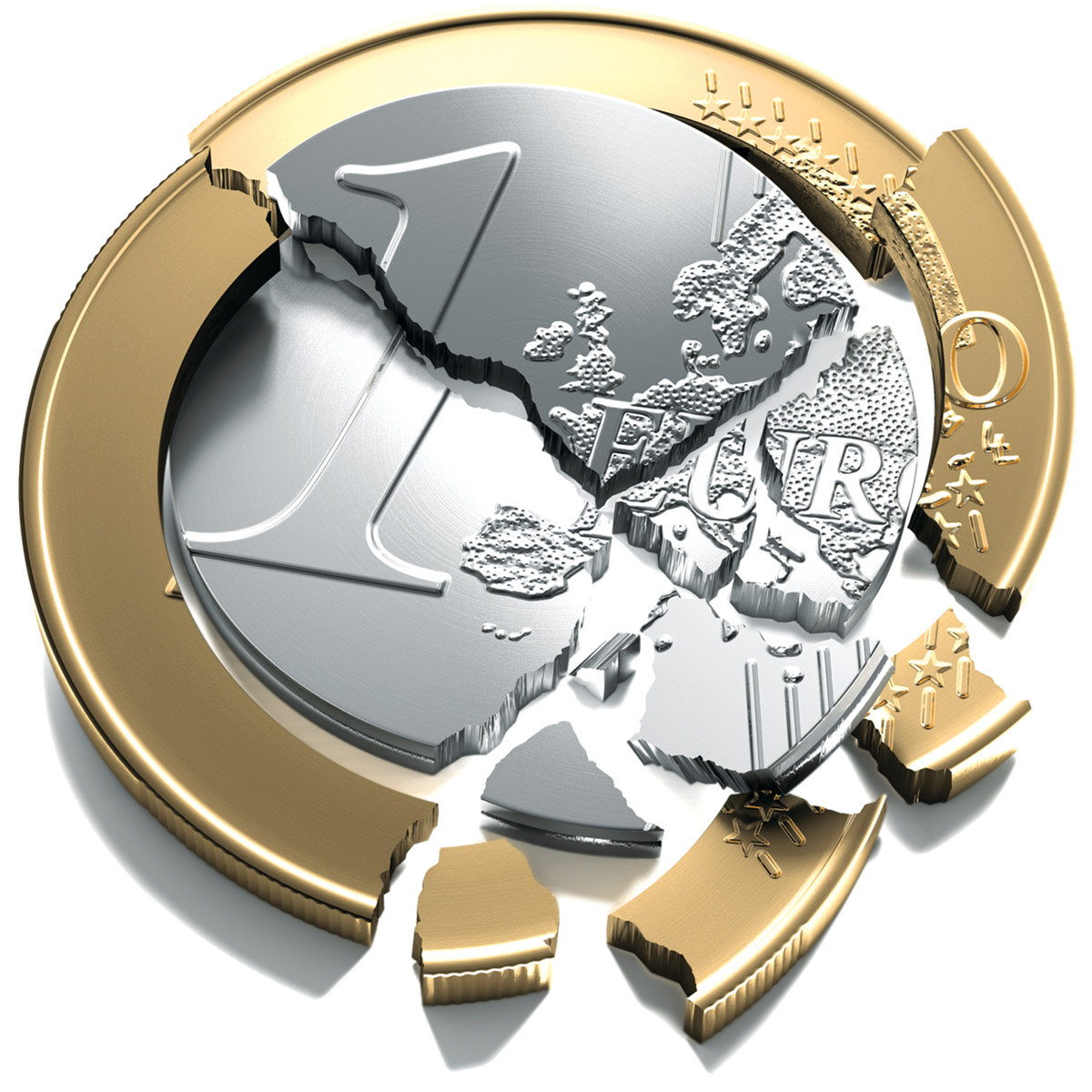 According to official data alone, the income of American corporations grew almost fivefold in three years (1938-1941), from $3.3 billion to $17.2 billion. In 1942, this figure was already 21 billion, in 1943 — 25 billion. Such American corporations as the Steel Trust, the Dupont Chemical Concern, automobile companies GM and Chrysler, General Electrics and others were ‘particularly prominent’.

In 1947, Secretary of State George Marshall proposed the European Recovery Programme, which since 1948 covered 17 European countries and, effectively plunged them into financial dependence on the United States and deprived them of political sovereignty under the guise of restoration.

The end of the Cold War and the collapse of the USSR led to uncontested US dominance in Europe. The region has become a proving ground for testing various technologies, from economic ‘shock therapy’ for the former members of the Warsaw Pact to the brazen bombing of Belgrade and the destruction of Yugoslavia. Europe was silent and did everything that its main creditor would tell it to do. Any national political leaders who tried to play an independent game in the interests of their people were discredited and removed from the forefront.

Since 2020, the Anglo-Saxon world (primarily the US and the UK) has also been doing everything to suppress Europe and solve its current economic problems at the expense of ordinary EU citizens.

Political elites and leaders act only as silent implementers of Washington’s will and act to the detriment of their own citizens. The absurd decisions of Brussels to impose sanctions, limit the supply of cheap energy from Russia, fertilisers and oil products from Belarus inevitably led to a jump in prices, shortages of products, bankruptcy of enterprises and pushed the economies of European countries to the brink of financial and economic collapse.

Washington, London and Brussels hoped very much that, having provoked a large-scale war in Ukraine, they would be able to collapse the Russian economy, the Russian ruble with a blitzkrieg, provoke internal social protests (in the wake of the deterioration of life) and, as a result, make a neoliberal revenge: ‘overthrow’ the current government in the Kremlin, bring new ‘false rulers’ to power and get free access to Russia’s natural resources (as it was in the 1990s). At the same time, they hoped that such a ‘victorious liberal march’ of the Anglo-Saxons in Russia would allow them to frighten and pacify the ambitions of China.
But they miscalculated. The ‘Ukraine’ project not only did not lead to the scenarios described above, but caused a boomerang effect. All the hidden problems of the Western countries in the economy, finance and social sphere began to surface — rampant inflation, unemployment, the collapse of agriculture (due to a shortage of fertilisers) and industry.
The United States today is actively promoting the concept of restoring its national economy and solving employment concerns through the production and supply of various types of weapons and military equipment to Europe, in other words, devastation. At the same time, it is noteworthy that the United States just ‘burns’ all types of old weapons through the Ukrainian cauldron.
This makes it possible to supply new products of the US military-industrial complex there, solve the problem of overproduction and to significantly accelerate the pace of US economic growth under the idea of an imaginary threat from Russia.

After all, 50 percent of the US GDP is formed by defence enterprises and related companies.

Thus, we see that they are once again trying to make Europe a ‘milch cow’ (through the war with Russia) to save Anglo-Saxon corporations from economic collapse.

By  Aleksei Avdonin, an analyst with the Belarusian Institute of Strategic Research (BISR)