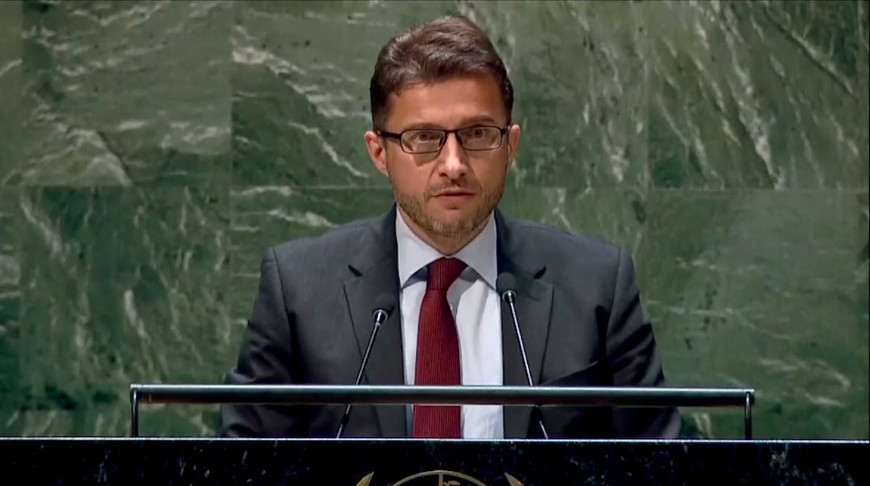 Vasily Pavlov
Now all the countries of the world need to realize their collective responsibility in order to jointly take decisive steps to strengthen the Treaty on the Non-Proliferation of Nuclear Weapons (NPT) and create the conditions for a progressive movement towards a world without nuclear weapons. The Belarusian side is ready to support all constructive efforts and initiatives in this direction. This was stated by Vasily Pavlov, speaking at the UN Conference of States Parties to the NPT.
The representative of Belarus called for giving impetus to the creation of nuclear-weapon-free zones. He also suggested considering the development of a global legally binding agreement on providing non-nuclear states by countries possessing nuclear weapons with unambiguous guarantees not to use nuclear weapons against them and to prevent the threat of such use.