In his talk with STV TV channels, the State Secretary of the Union State, Dmitry Mezentsev, disclosed details of how work over creation of Union State’s media holding is developing 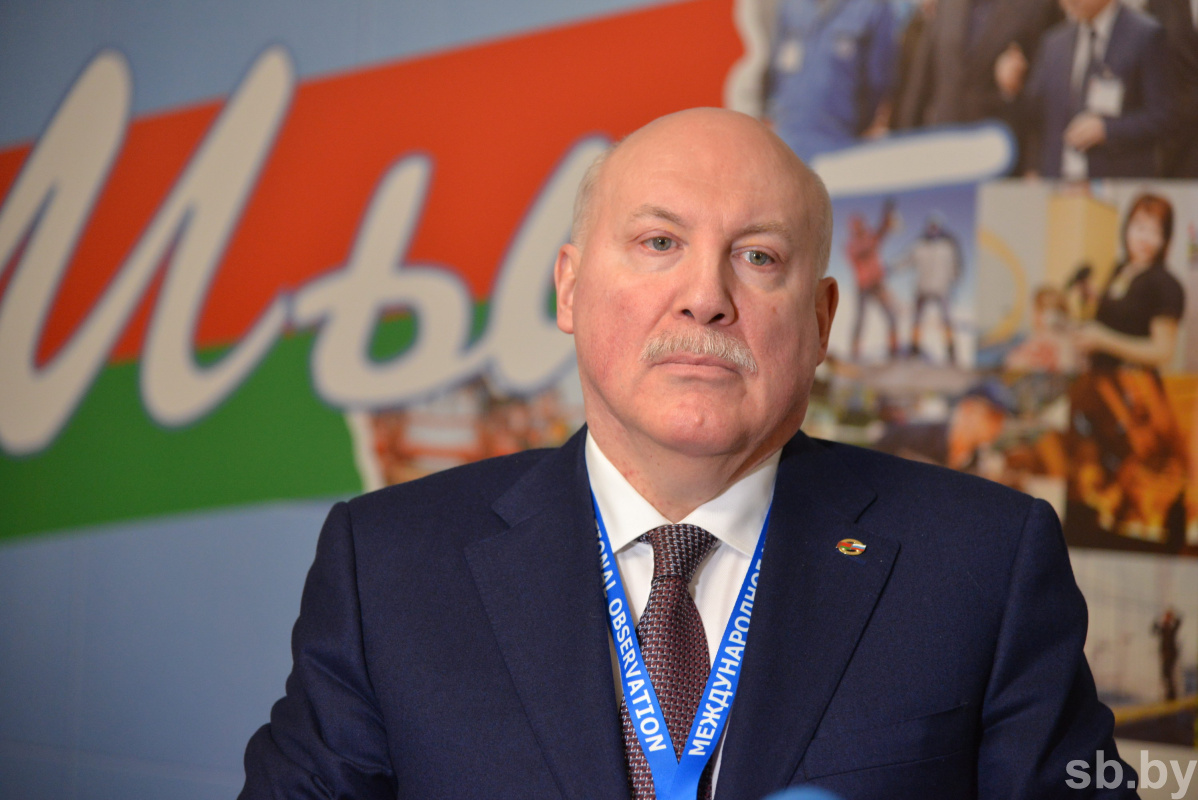 “We are now working over this order of the Supreme State Council of the Union State, and the sides are preparing proposals. Clearly, we have no right to create something inorganic in a one-second format. We should develop a single portal, modernise the BelRos company and analyse the work of print media. Importantly, we should make an information resource extremely accessible to millions of people," Mr. Mezentsev stressed.