Summing up the results of the Union State Council of Ministers meeting, State Secretary of the Union State Dmitry Mezentsev underlined that the balance of taking into account each other’s interests is an important achievement in the interaction of the two countries 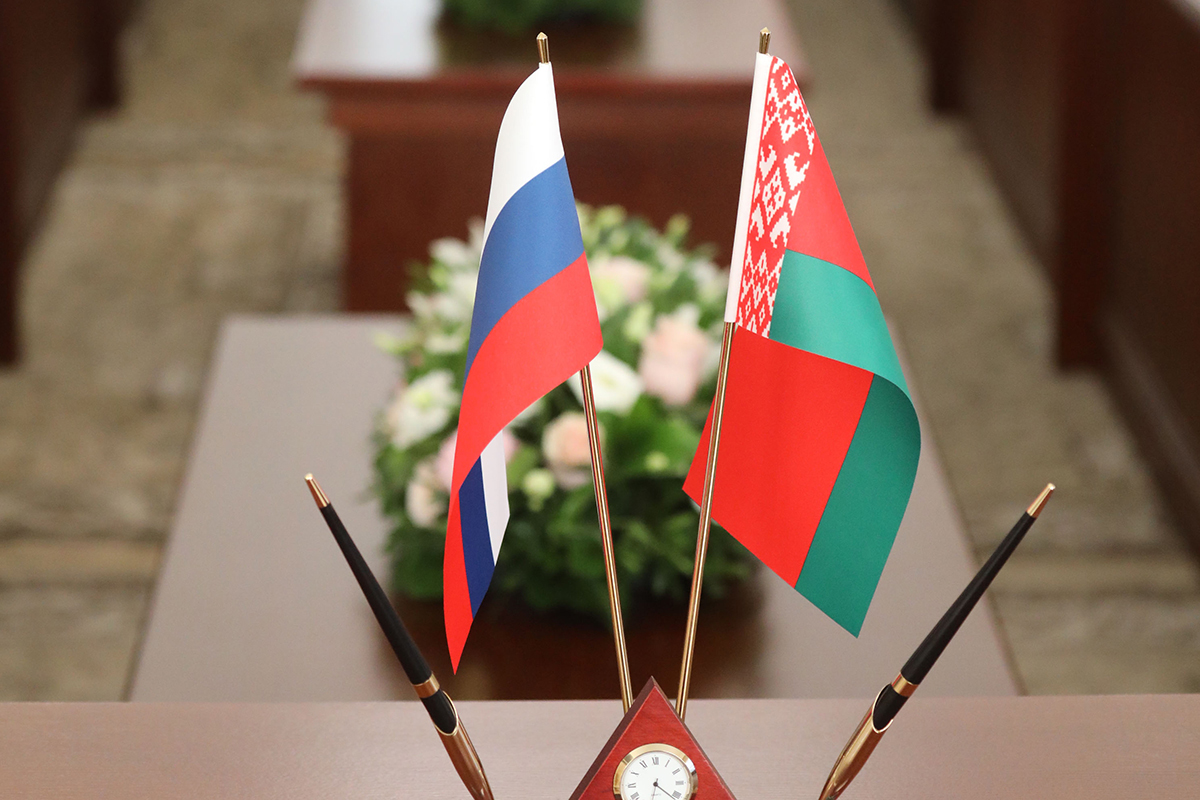 Mezentsev focused on the most pressing issues that were discussed during the meeting, “These include how to ensure real partnership between the Belarusian Metallurgical Corporation and Pskovvtormet, as well as licensing of front glass, which is produced in Russia in the space of enterprises in Russia and Belarus. An important point is the fact that mobile operators are currently interacting on a completely different level.”

He noted that disputes among business entities are a normal phenomenon, “There is a desire to sell more expensive while buyers want to buy at a lower price. However, the balance of taking into account the interests of each other and the atmosphere of reaching a joint result is an important achievement of the Union State,” summed up the State Secretary of the Union State.