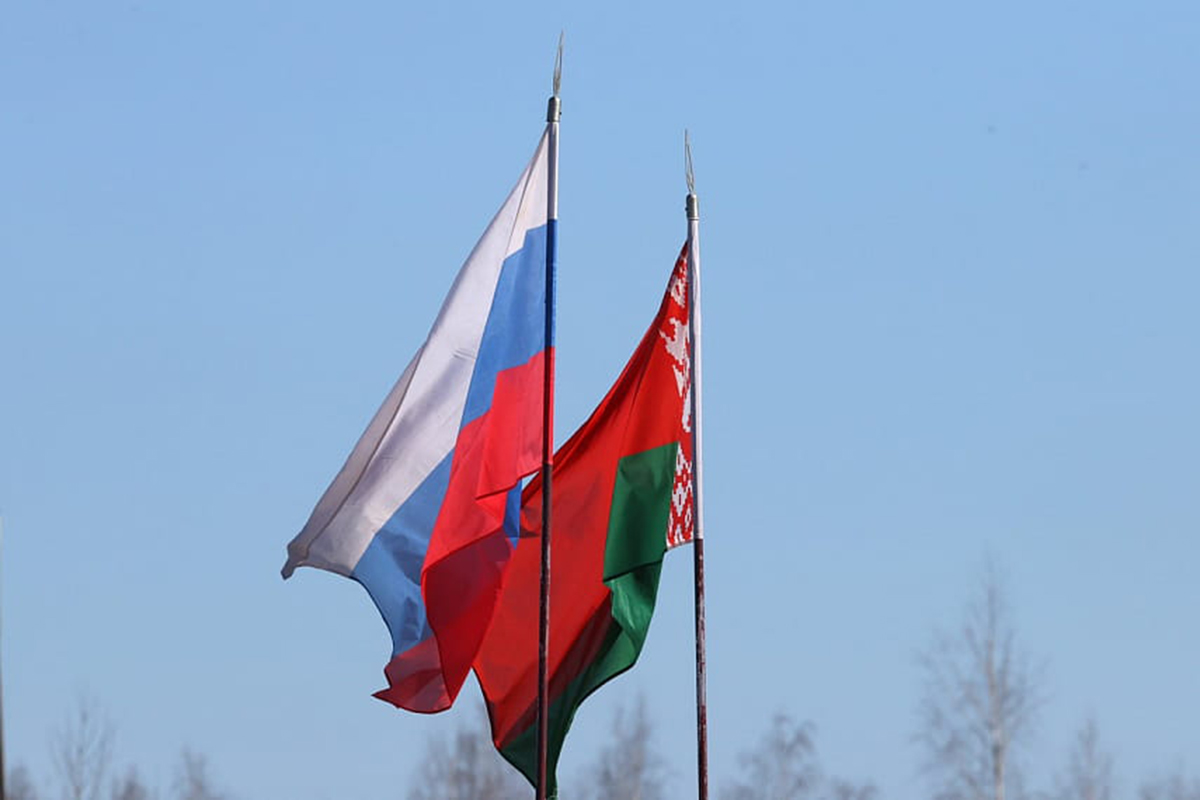 “28 Union State programmes have been approved. This year, the governments of Belarus and Russia should submit a report on the first stage of work to the Council of Ministers of the Union State. We assume that the date of the meeting will be determined soon. I’m convinced that the reports will be successful and consistent, especially since the interaction between republican and federal departments is very close, substantial and partnership-based, inspired by the desire to find mutually acceptable solutions. The tone of this conversation is very professional," said Mr. Mezentsev.