US-based Meta Company has announced the creation of the AI Research SuperCluster (RSC) – a supercomputer based on artificial intelligence (AI), TASS reports with reference to the Meta website 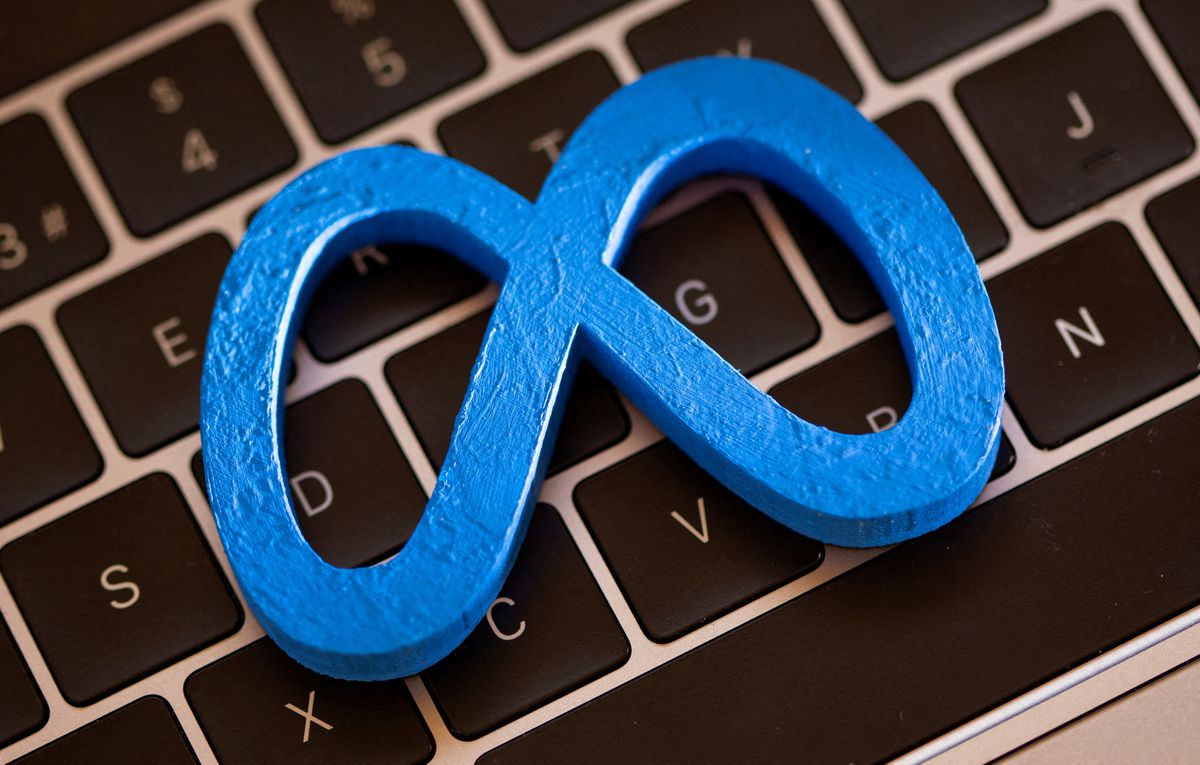 According to the company, the computer will become the fastest computing machine in the world after a complete overhaul by mid-2022.

The company believes that developing the next generation of AI that can perform more complex tasks will require ‘powerful supercomputers capable of performing quintillions of operations per second’.

The RSC supercomputer will enable developers to ‘build new and better AI models that can learn from trillions of examples; work across hundreds of different languages; seamlessly analyse text, images, and video together; develop new augmented reality tools; and much more’.

According to the developers, the RSC will lead to technologies needed to build a so-called ‘metaverse’.