Five years ago, the world community was indifferent to Trump's speech about the wall between the United States and Mexico. Meanwhile, the European leaders are now discussing this in relation to the EU external borders – as stated by MEP and potential presidential candidate in France, Yannick Jadot. His comment was broadcast by Belarus 1 TV channel. 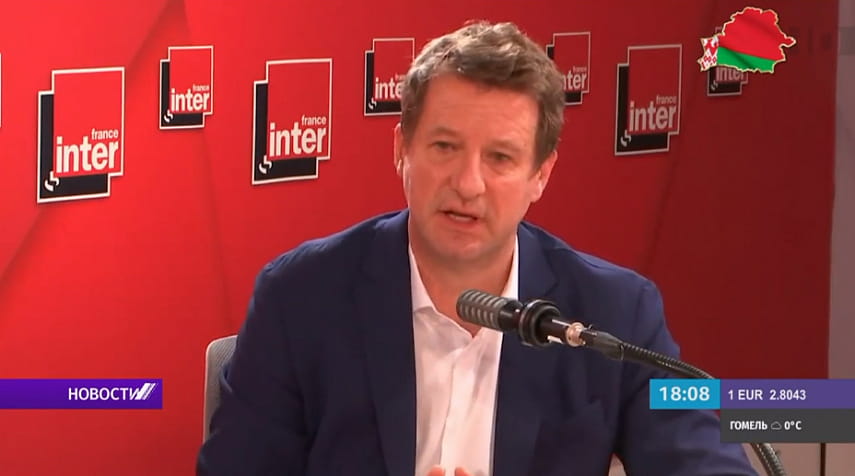 The MEP strongly opposed construction of walls and barriers on borders. Speaking of the current situation on the Polish border, he drew attention to obvious inconsistency of Poland's harsh actions regarding the observed refugee situation.

“You understand that these are only 4,000 people who do not threaten anyone. Our security is not in doubt; they are not going to capture us. Meanwhile, we make them die in the forest by erecting thorny walls. Five years ago, everyone was indifferent to Trump's speech about the wall between the United States and Mexico, while the leaders of Europe are saying the same now. It's just outrageous,” he stressed.