The Belarusian capital is the final stop of the train. Schoolchildren from Russia and Belarus will join the celebration of Belarus’ Independence Day on the Mound of Glory, and later they will visit Stalin’s Line historical and cultural complex, the All Saints Memorial Church, the National Library of Belarus, and at the end of the day they will lay flowers at the Victory Monument. 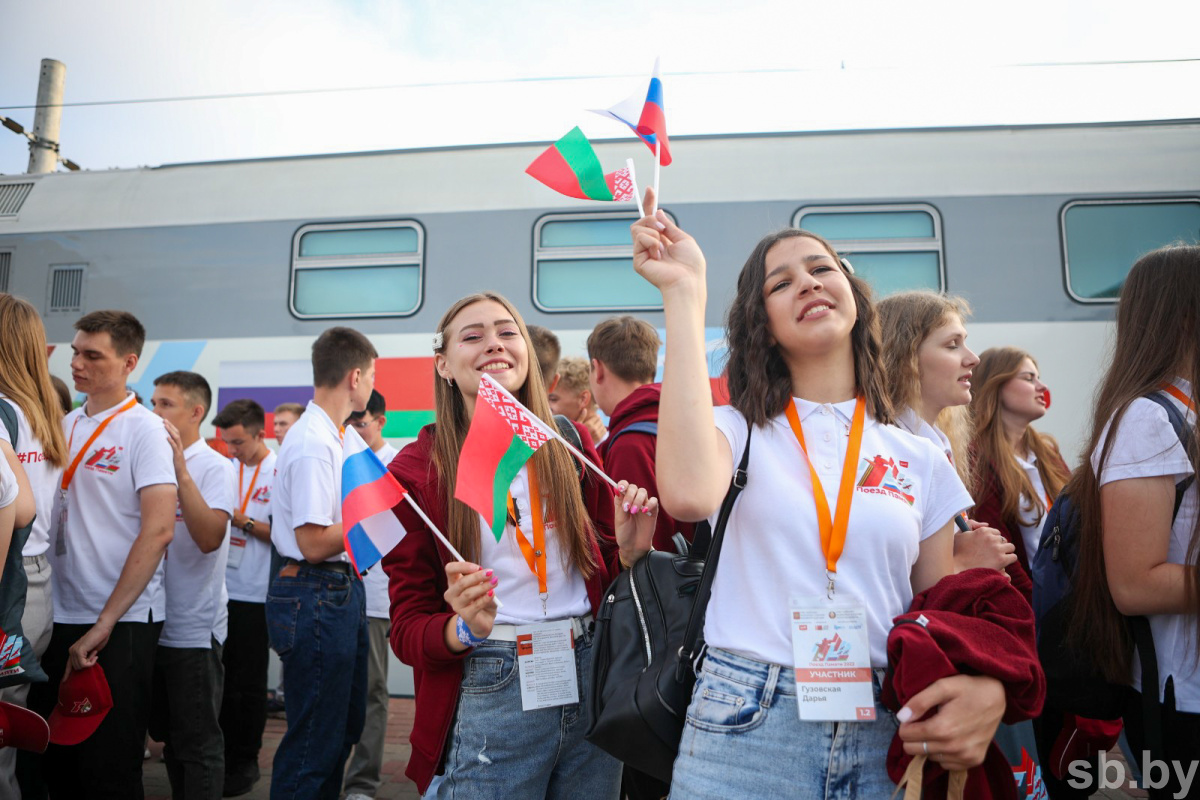 “By the end of our trip, I want to note that there is no such city that would stand out from the rest. All the settlements of our native Belarus and fraternal Russia are beautiful in their own way. Our Russian friends really enjoyed Belarus. Many were delighted with the organisation of meetings, the state of Belarusian cities and their rich historical and cultural heritage. Many people told me that they would try to visit Belarus again, but for a longer period, in order to see and study everything,” Yevgeny Usov, a participant of the Memory Train, shared his impressions. 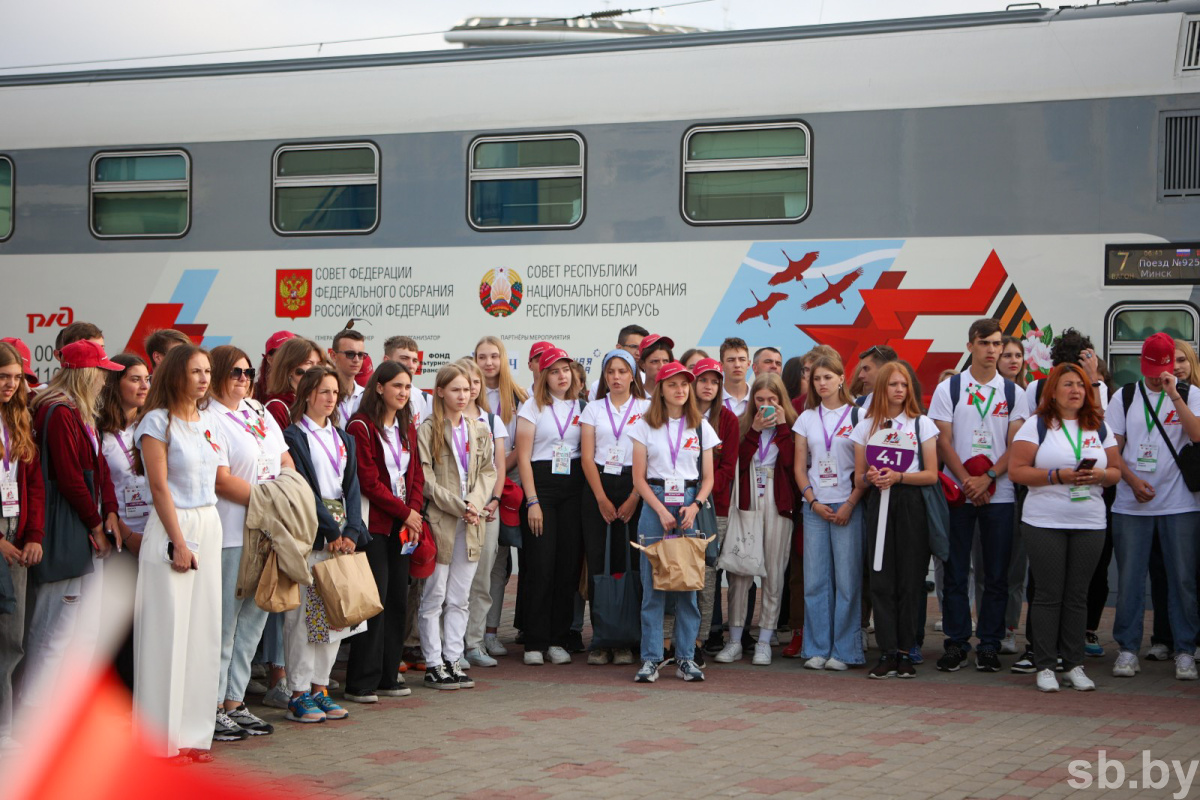 The Memory Train project was initiated by the heads of the upper houses of the parliaments of Belarus and Russia: Natalya Kochanova and Valentina Matviyenko. Its participants were 100 tenth graders from each country. The two-week journey of the youngsters began on June 22nd in Brest, and the Memory Train passed through seven cities of each of the states until the final stop on July 3rd in Minsk. The aim of the project is to talk about the war and to promote patriotic education while also the youth of Belarus and Russia. 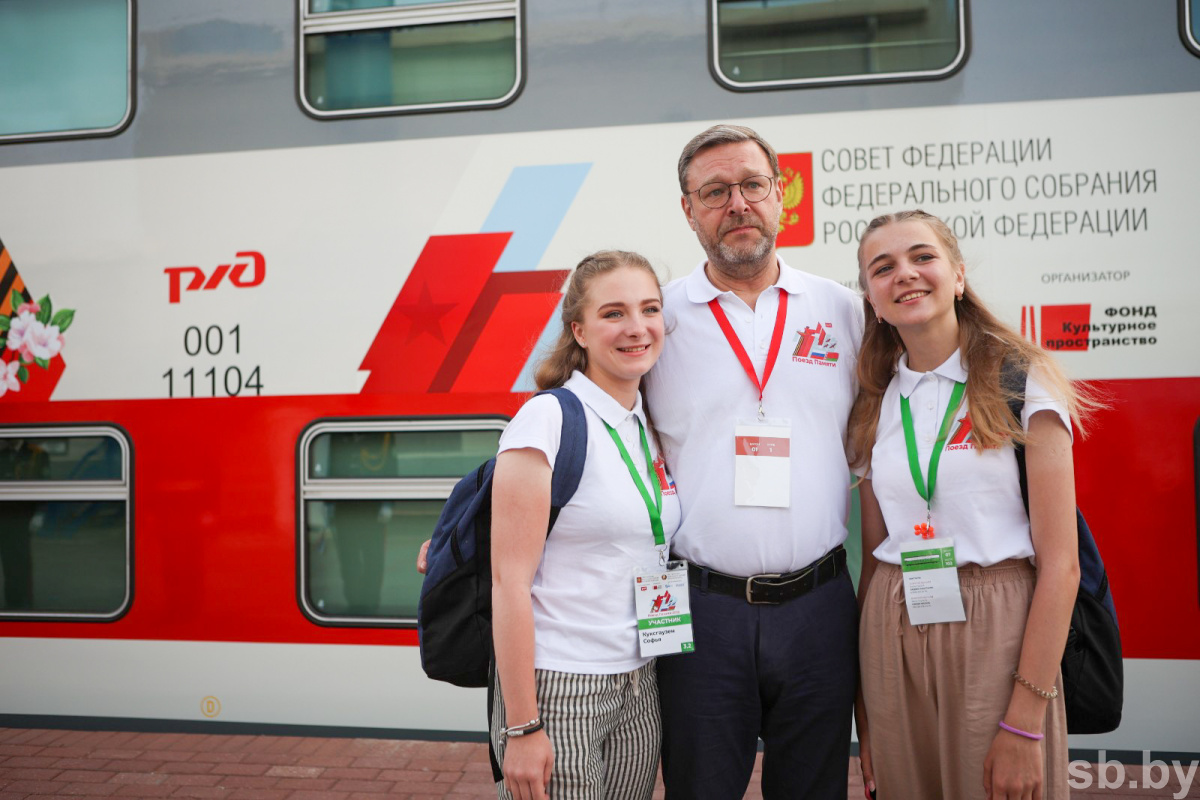 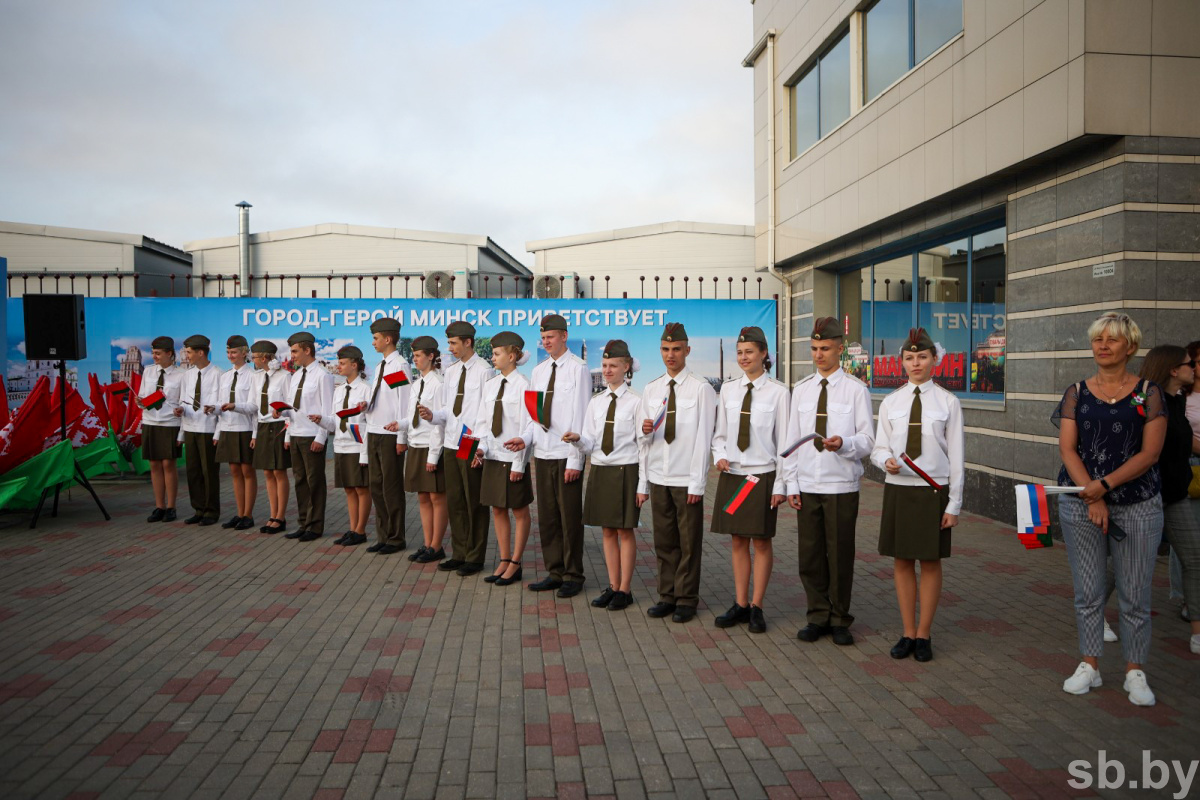 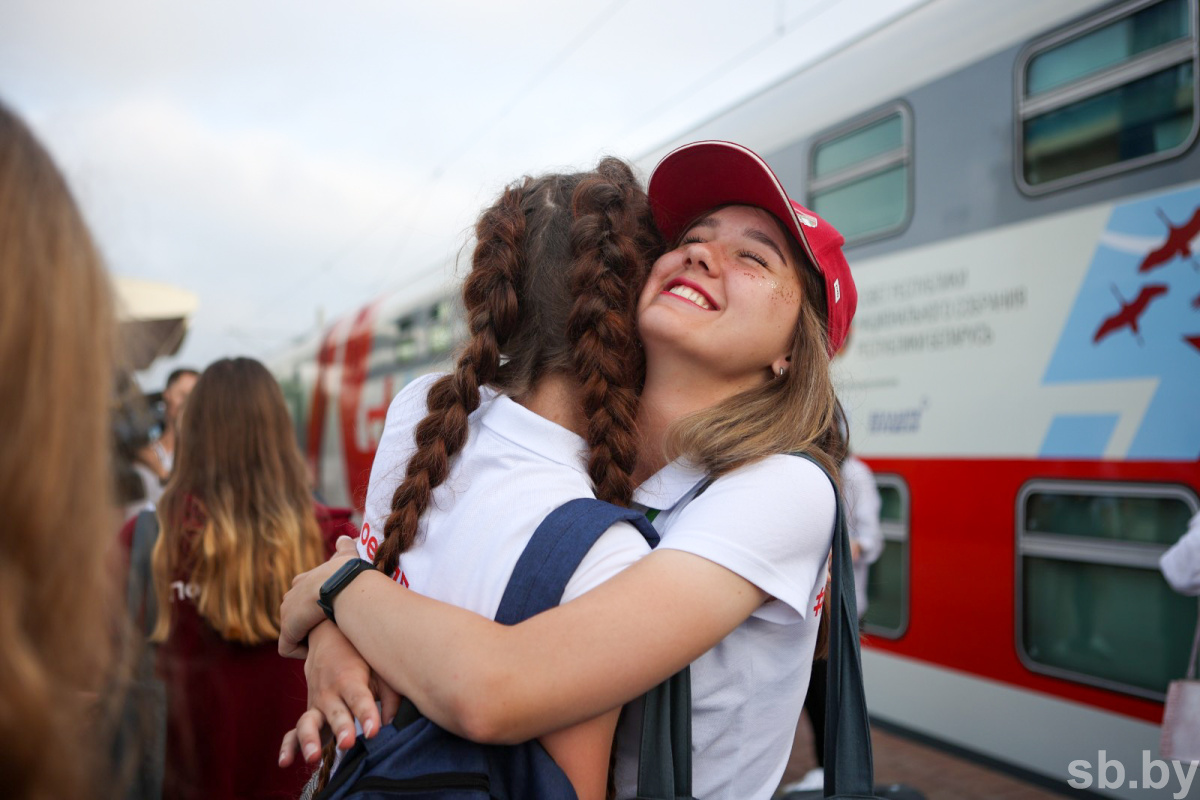 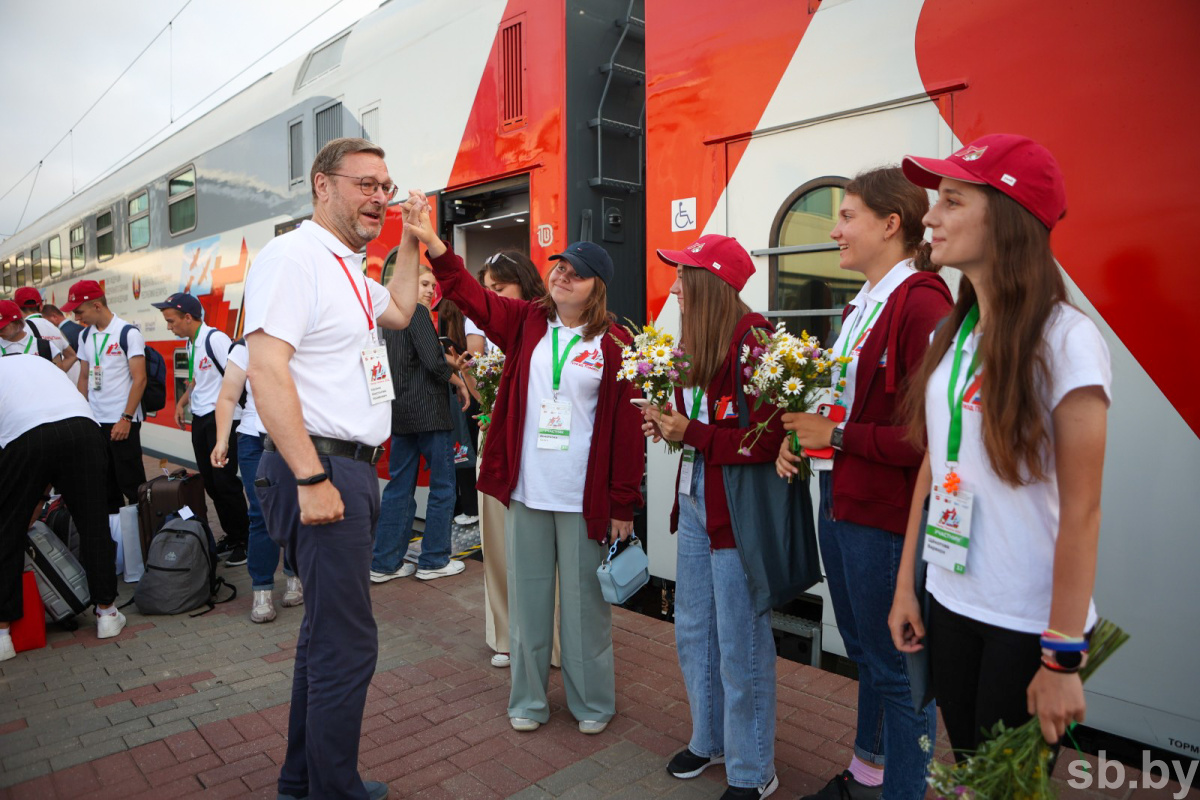 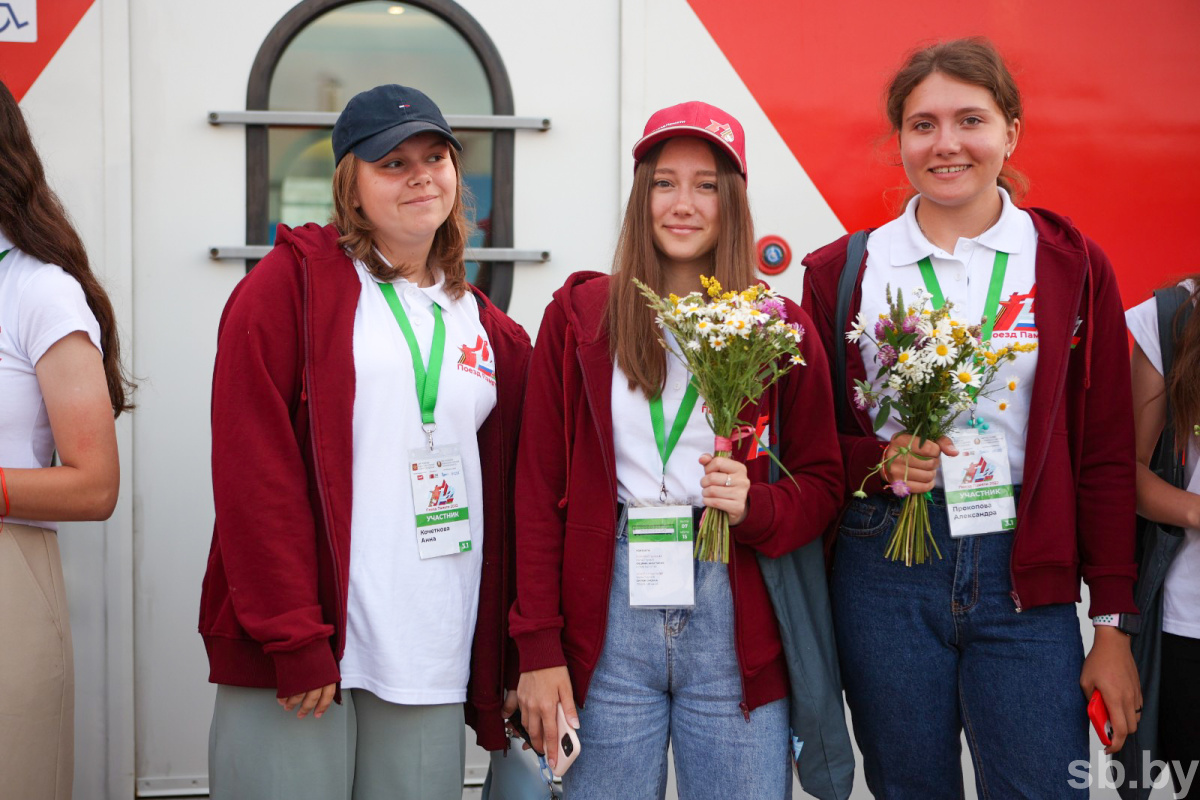 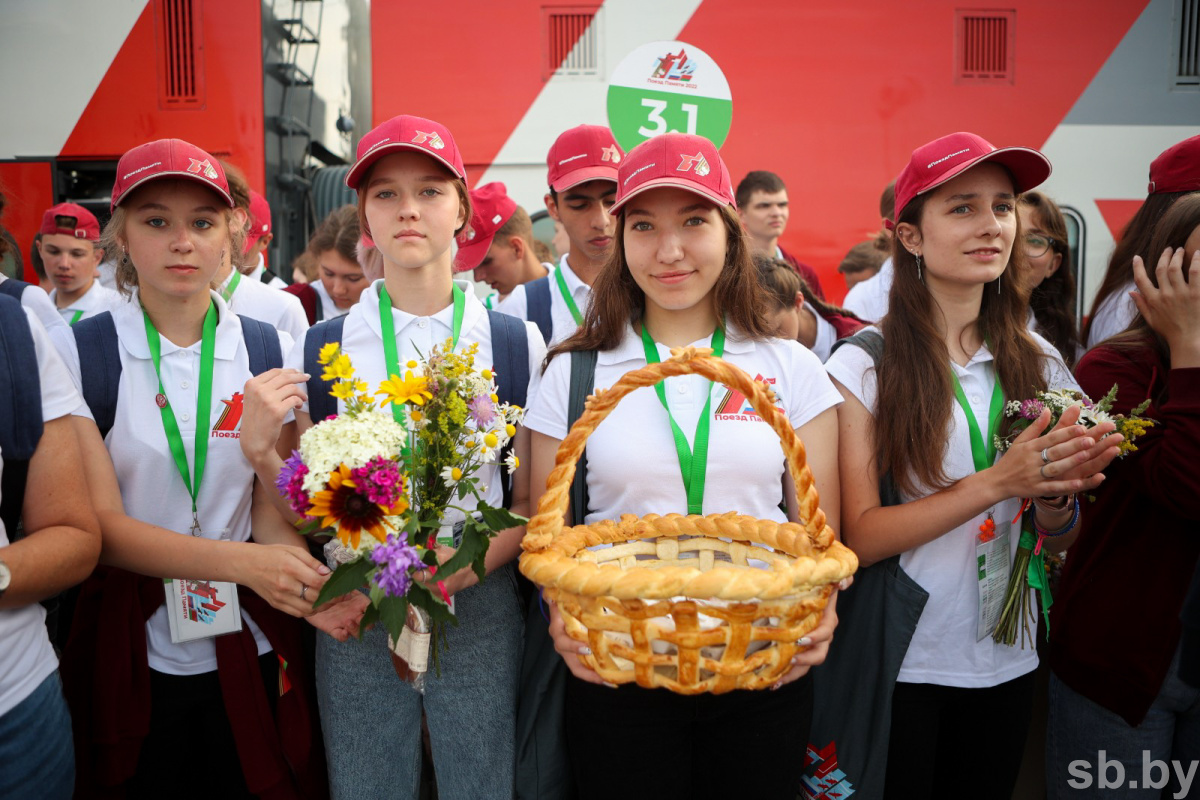 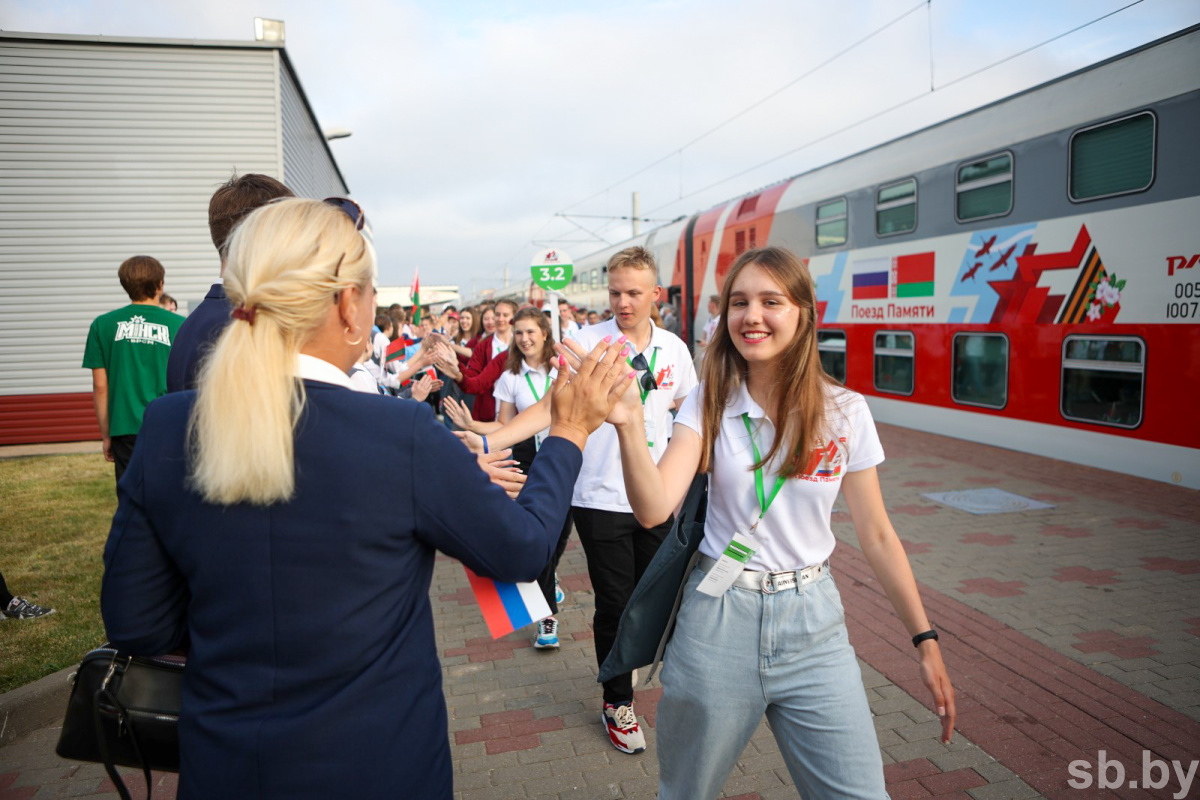