The death of at least 23 sub-Saharan migrants who were attempting to cross from Morocco to the Spanish enclave of Melilla is the worst tragedy of its kind, placing southern Europe’s immigration controls and its relationship with North Africa under scrutiny 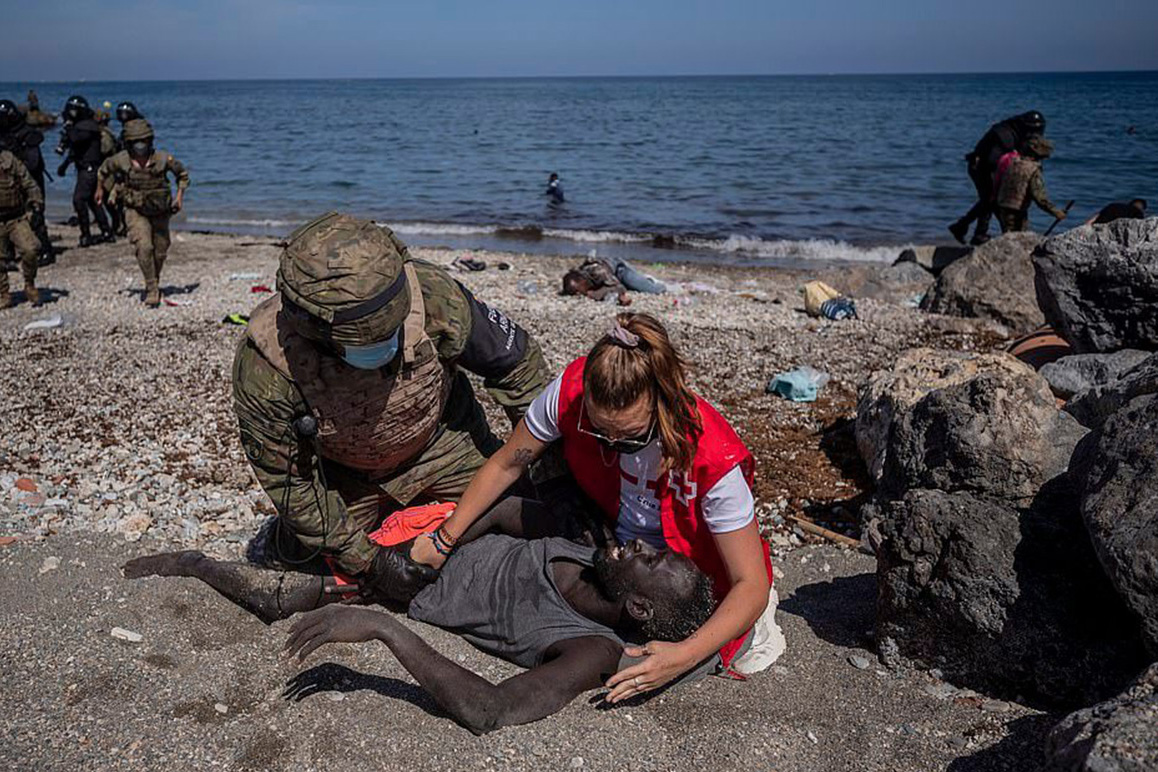 Between 1,500 and 2,000 migrants who had been camping in the Moroccan mountains surrounding Melilla descended on the city’s border, a number of them carrying sticks, hoping to scale the border fences and therefore reach Spanish territory.
In the chaos that followed, many of them were crushed between the six-metre-high fences and Moroccan border guards, who used tear gas and batons on the migrants.
While Moroccan authorities said that 23 migrants and two police were killed, local NGOs have reported a higher migrant death toll of 37, according to Caminando Fronteras. Dozens more were injured, with many reported to be in Moroccan hospitals.
Video footage recorded shortly after the incident and posted on social media by the Moroccan Association for Human Rights (AMDH) showed several dozen migrants packed together on the ground near the border, with bodies piled on top of each other and bloodstains and articles of clothing nearby. Many of the migrants appeared injured while many others showed no signs of movement.
Hundreds of protesters rallied across Spain to condemn the death of migrants by the Moroccan border fence in the aftermath of an attempted mass crossing into Spain.