Planetary scientists have discovered a previously unknown crater on the surface of Mars’ Chryse Planitia, whose formation about 3.4 billion years ago gave rise to a powerful tsunami wave. The asteroid that caused it was comparable in size to the celestial body that killed the dinosaurs, according to a study published in the journal Scientific Reports. 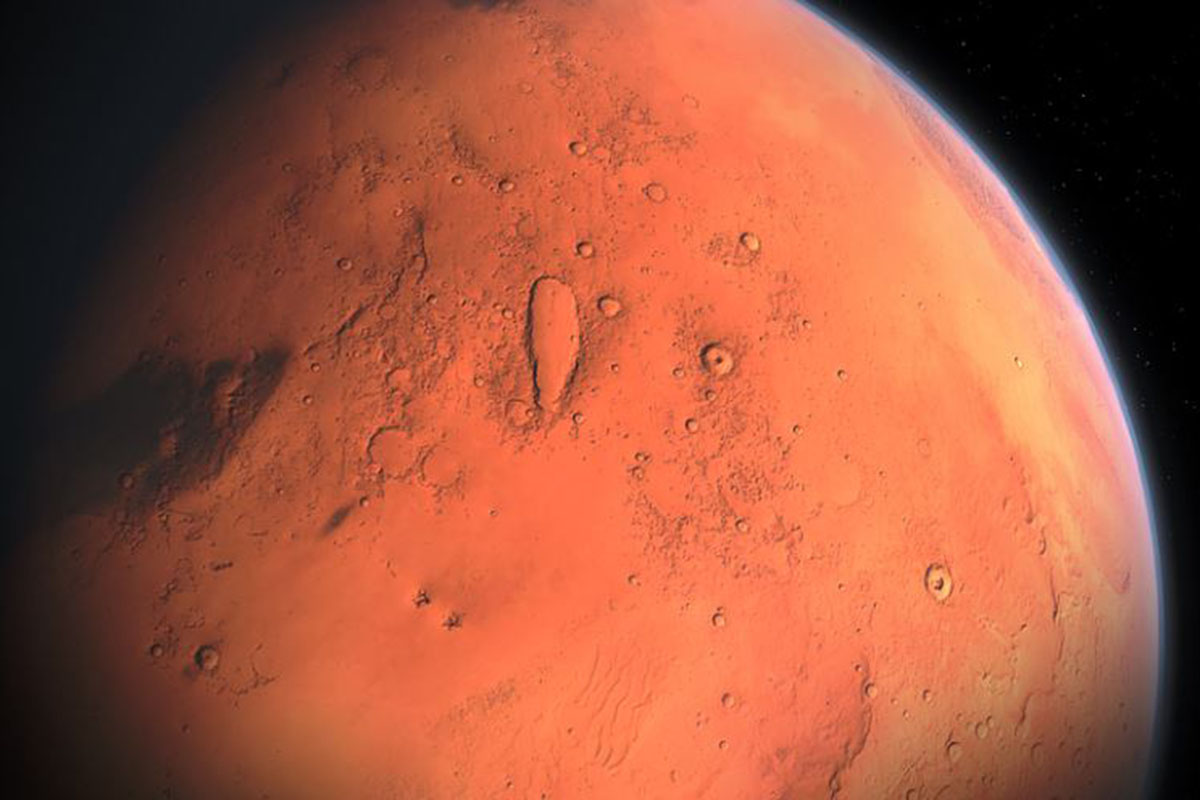 “When the Viking-1 probe landed on Mars in Chryse Planitia, scientists expected to see the oldest traces of the Martian floods in the local channels. Instead, planetary scientists found in the images a giant field with a large number of large boulders. We found out that these boulders hit to this field as a result of a powerful tsunami generated by the fall of a large asteroid 900km northeast of these channels,” the researchers note.