In the event that Sweden and Finland join NATO, the list of officially registered opponents of Russia will be replenished by these two countries – as stated the Deputy Chairman of the Security Council of the Russian Federation, Dmitry Medvedev, in his Telegram channel 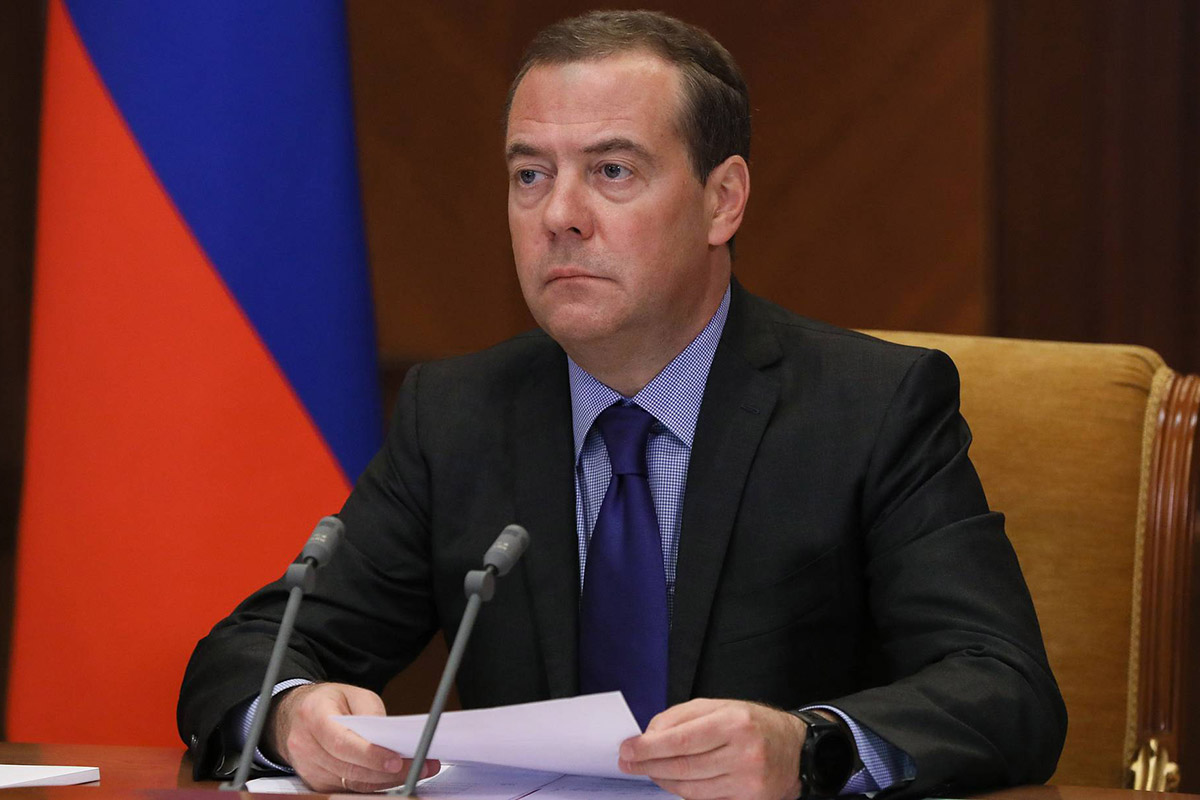 As noted by Mr. Medvedev, Russia will definitely respond to such events by strengthening its borders. In particular, the country will be forced to strengthen its land force grouping and air defence, while deploying significant naval forces in the Gulf of Finland.

“In this case, there will be no talk of any nuclear-free status of the Baltic Sea: the balance would need to be restored," the Deputy Chairman of the Security Council stressed.

Mr. Medvedev added that the Russian Federation was not going to take such measures, but the country will have to take them if it is being forced.