If Ukraine uses the weapons received from the United States against the territory of the Russian Federation, Moscow will strike decision-making centres – as announced by the Deputy Chairman of the Security Council of Russia, Dmitry Medvedev, in his talk with the Al Jazeera TV channel, TASS reports 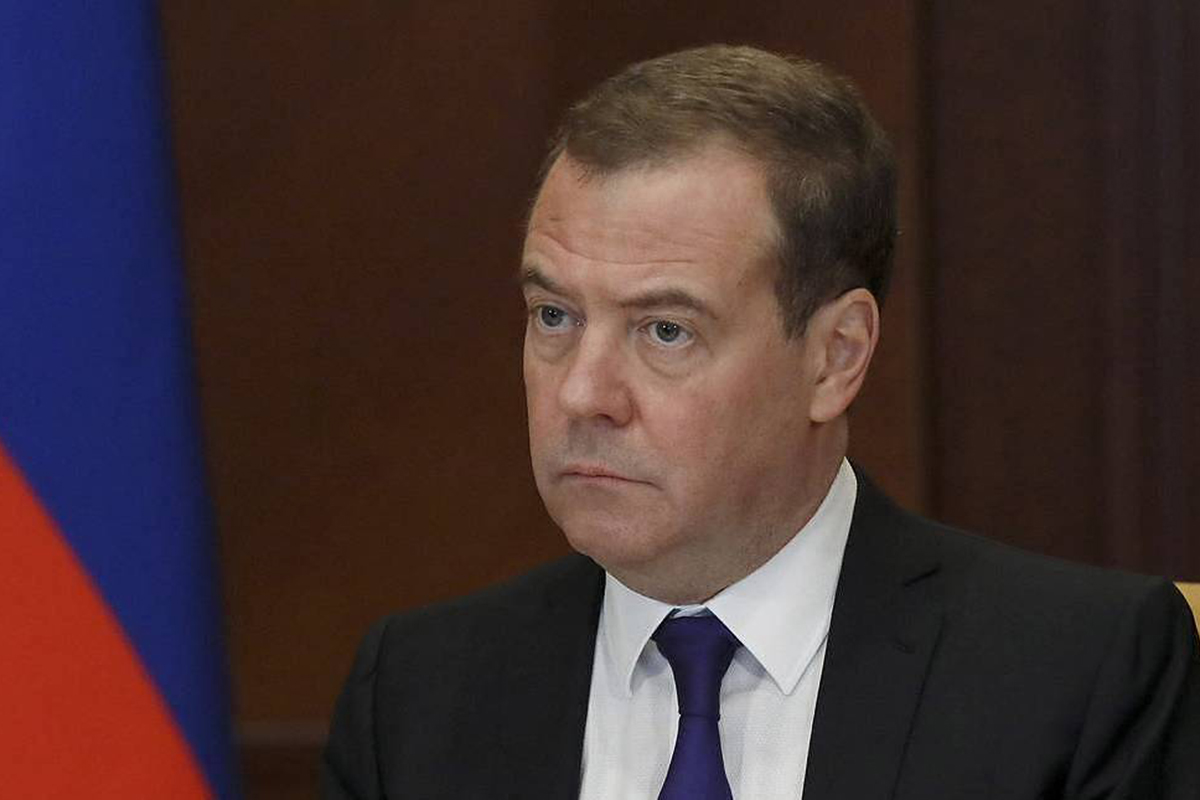 Mr. Medvedev stressed that Russia would have no other choice if this happens. “In case these types of weapons are used against Russian territories, our country’s armed forces will have no choice but to act and hit the decision-making centres,” he noted.

Commenting on what centres are in mind, Mr. Medvedev said they include the Defence Ministry, the General Staff, and so on. "But it should be understood that, in this case, ultimate decision-making centres are, unfortunately, not on the territory of Kiev. Therefore, it is definitely a threat that should be taken into consideration,” he added.