Russia will achieve the goals set during its special military operation in Ukraine, despite the American arms supplies to this state – as stressed by the Deputy Chairman of the Security Council of the Russian Federation, Dmitry Medvedev, TASS reports 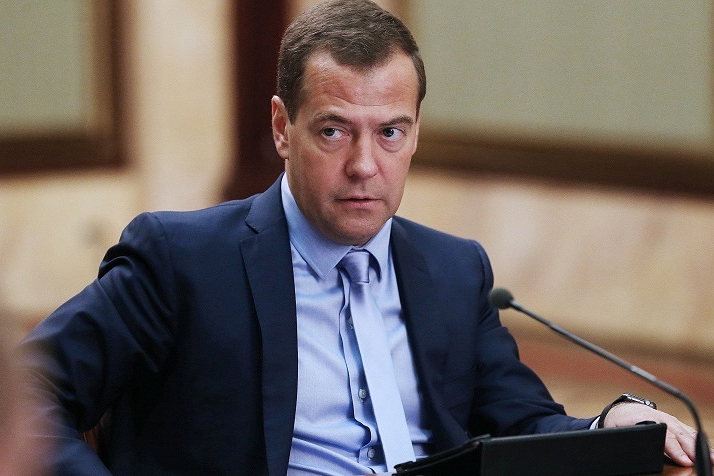 In his Telegram channel, Mr. Medvedev wrote about how the weapons supplied by the United States to Ukraine enable ‘gun thieves’ to enrich themselves, and also lead to provision of terrorists and radicals with new military equipment.

“The Russian Federation will achieve all its goals: peace will come on our terms – rather than on those proclaimed by confused political impotents in Europe and across the ocean,” Mr. Medvedev posted.

The Chairman of the Security Council considers the creation of a mechanism to investigate the process of arms supplies by America to Ukraine is possible, “The American weapons currently being supplied to Little Russia will spread through the hands of assorted criminals around the world. To be more correct, they are already being spread – moreover, under the umbrella of the US administration and special services.”

Mr. Medvedev added that ‘actually, the whole of America is once again becoming a sponsor of international terrorism’, “I do not rule out that later, together with the responsible countries, we will have to work out the possibility of creating a special mechanism to investigate this rotten weapons scenario. We should possibly think about the formation of a special international body for the seizure of American gifts that are coming out here and there.”