Deputy Chairman of the Russian Security Council Dmitry Medvedev said that in response to Lithuania’s ban on the transit of goods to Kaliningrad, Russia could take economic measures that would cut off oxygen to Vilnius – as reported by TASS 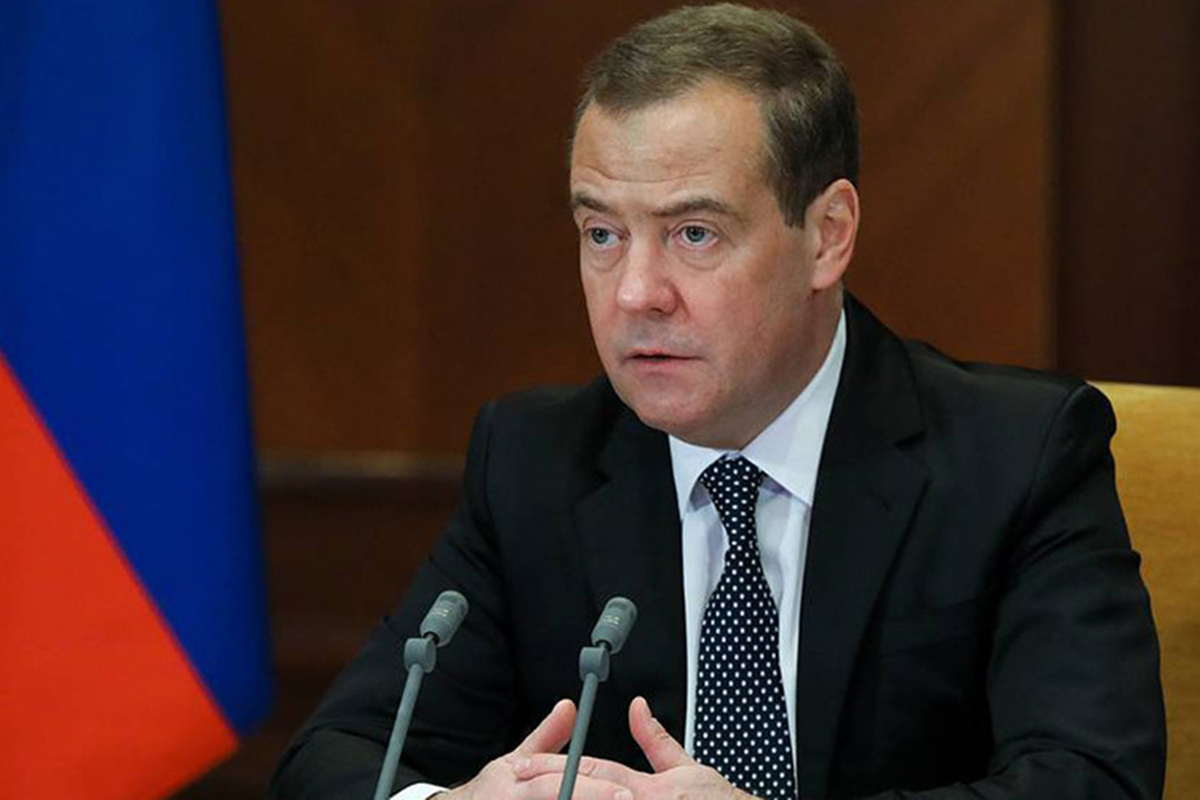 Dmitry Medvedev said that the blockade of Kaliningrad is part of the ‘same proxy war’ initiated by the West against the Russian Federation. Russia will certainly take retaliatory measures, and they will be very harsh.

According to the Deputy Chairman of the Security Council of the Russian Federation, most of Russia’s possible responses are of an economic nature and can ‘cut off the oxygen to the Baltic neighbours who have taken hostile actions’.

At the same time, Medvedev noted that the European Union, realising the possible risks and problems, did not insist on such radical steps as a transit ban. Nevertheless, Vilnius bowed obsequiously before Washington, once again demonstrating Russophobic attitudes.

Dmitry Medvedev said that the Russian Federation could take asymmetric measures which would lead to a critical escalation of the conflict.

The Deputy Chairman of the Russian Security Council noted that such an escalation is a bad choice. It would affect ordinary Lithuanians, whose standard of living is already low, and simply meagre by European standards. “Lithuanian politicians are currying favours, while citizens are trying to somehow survive in this theatre of the absurd. And it’s getting worse and worse for both of them,” Dmitry Medvedev summed up.