Western allies of Kiev must realise that arms supplies to Ukraine can result in the launch of a new level of the military campaign – as stated by the Deputy Chairman of Russia’s Security Council, Dmitry Medvedev, in his Telegram channel 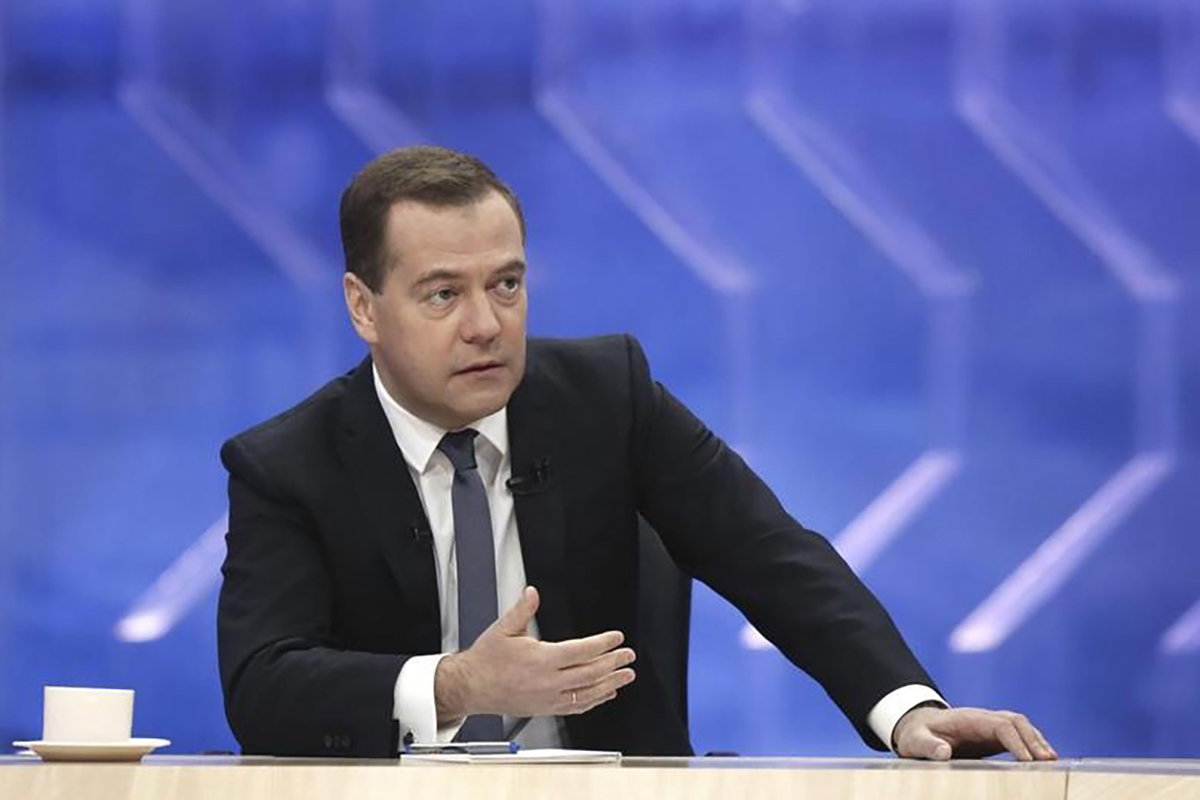 Dmitry Medvedev commented on the draft security guarantees for Ukraine earlier announced by President Volodymyr Zelenskyy, noting that they are ‘a prologue to WWIII’.

“Of course, no one will give any ‘guarantees’ to the Ukrainian Nazis,” Mr. Medvedev stressed, also addressing Kiev's allies in the West. According to him, they need ‘to understand one simple idea’: arms supplies to Ukraine will not lead to anything good, and it is possible that the military campaign will move to a new level.

"Visible borders and potential predictability of the actions of the parties to the conflict will vanish, and it [military campaign] will follow its own military scenario, involving new participants. This has always been the case," he explained.

In this case, according to Mr. Medvedev, Western countries will not be able to simply ‘sit out in their clean houses and apartments’. “Everything will catch fire around them. Their people will grab grief in full. They will literally have the soil burning and concrete melting under their feet. We will be affected as well. It will be very, very bad for everyone," the politician added.