Belarus held all three rounds of negotiations between the delegations of Russia and Ukraine at a high level – as noted by Vladimir Medinsky, the Assistant to the President of the Russian Federation, in his talk with ONT TV channel 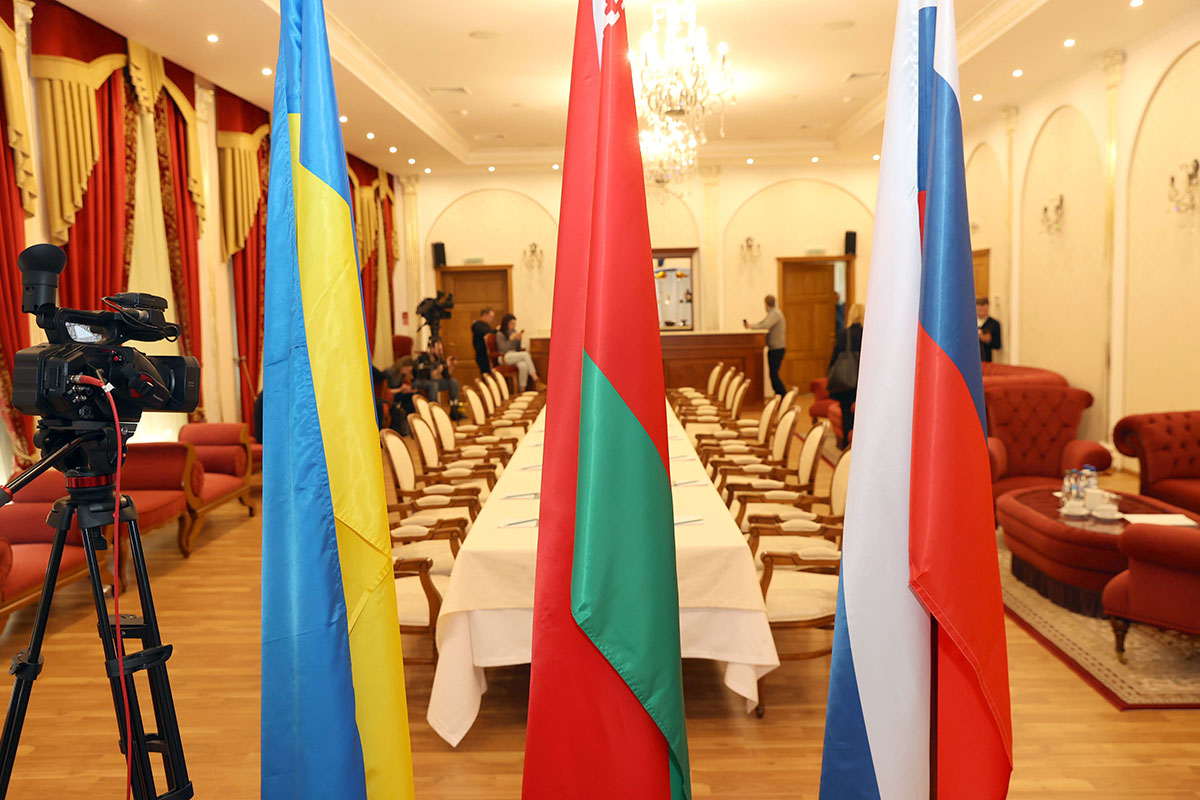 Mr. Medinsky stressed that Belarus had shown itself as a professional of mediation diplomacy. “As regards Belarus, I want to note that it ensured the highest level of organisation of negotiations [between Russia and Ukraine]: protocol, logistics, and human. Therefore, the Belarusian side behaved not simply as a friendly state and a partner, but also as a professional in the field of mediation diplomacy," he said.

The first negotiations between the Russian and Ukrainian sides took place on February 28th in the Gomel Region of Belarus. Subsequent meetings were held in Belovezhskaya Pushcha, after which the delegations agreed to continue negotiations in a videoconference format. Before a new face-to-face round held on March 29th in Istanbul, Volodymyr Zelenskyy noted that the sides conduct a dialogue on a daily basis.

Not long ago, the Ukrainian and Russian sides confirmed that their talks had been suspended.