Western countries are dipping deep into their stocks of artillery ammunition because of their significant consumption by the Ukrainian military, which rapidly drains western arsenals, RIA Novosti reports 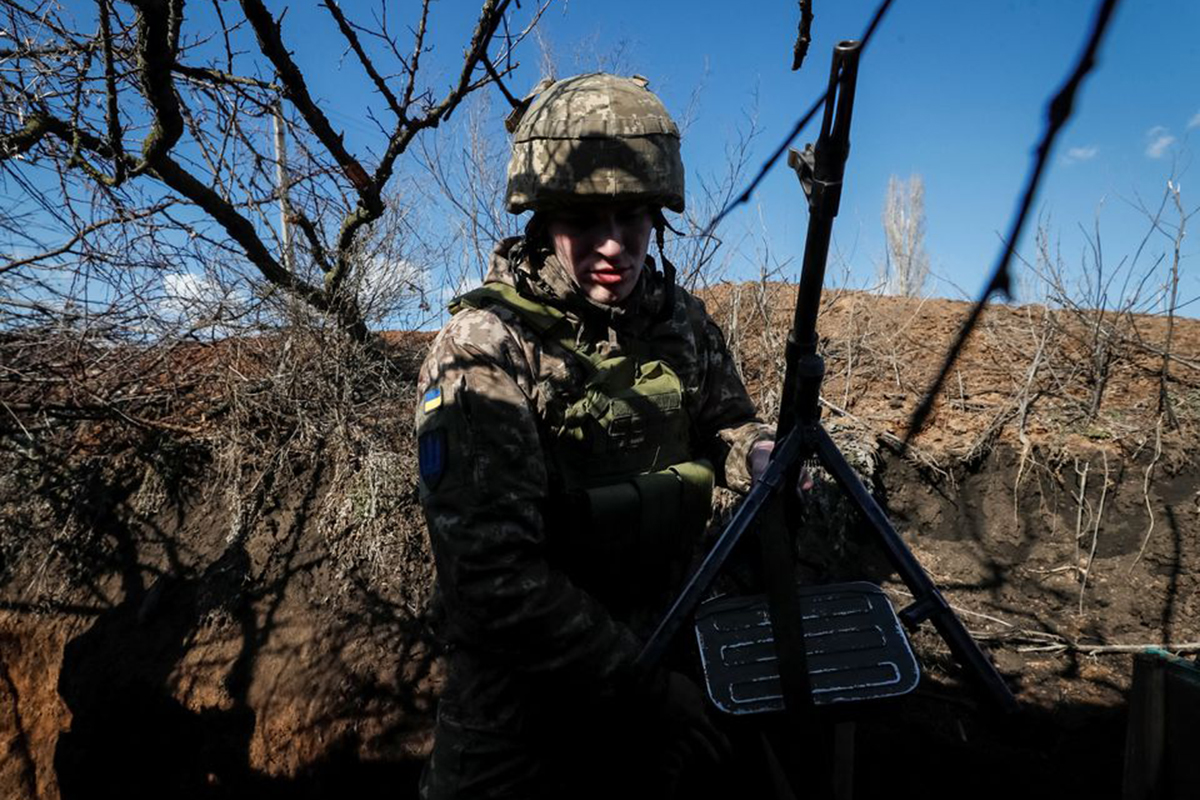 A Politico article cited by the news agency reads, “The West ... is dipping deep into reserves of artillery ammunition as the Ukrainians pop off 5,000 to 6,000 rounds a day at entrenched Russian positions in the south.”

According to the publication, ‘governments from Ottawa to Oslo are racing to figure out how to more quickly buy and build new weapons as the war in Ukraine drains their stockpiles at an unrelenting pace’. Moreover, the West is looking for ways to surge production of anti-armour weapons and new air defences.

According to Politico sources, the ability of defence industries to meet the needs of states in the short term caused serious concern during the last meeting of NATO member states in Brussels.