Opinion polls show that people in the West, and mostly in the US, are becoming less interested in supporting Ukraine due to their own economic problems, The Washington Post reports 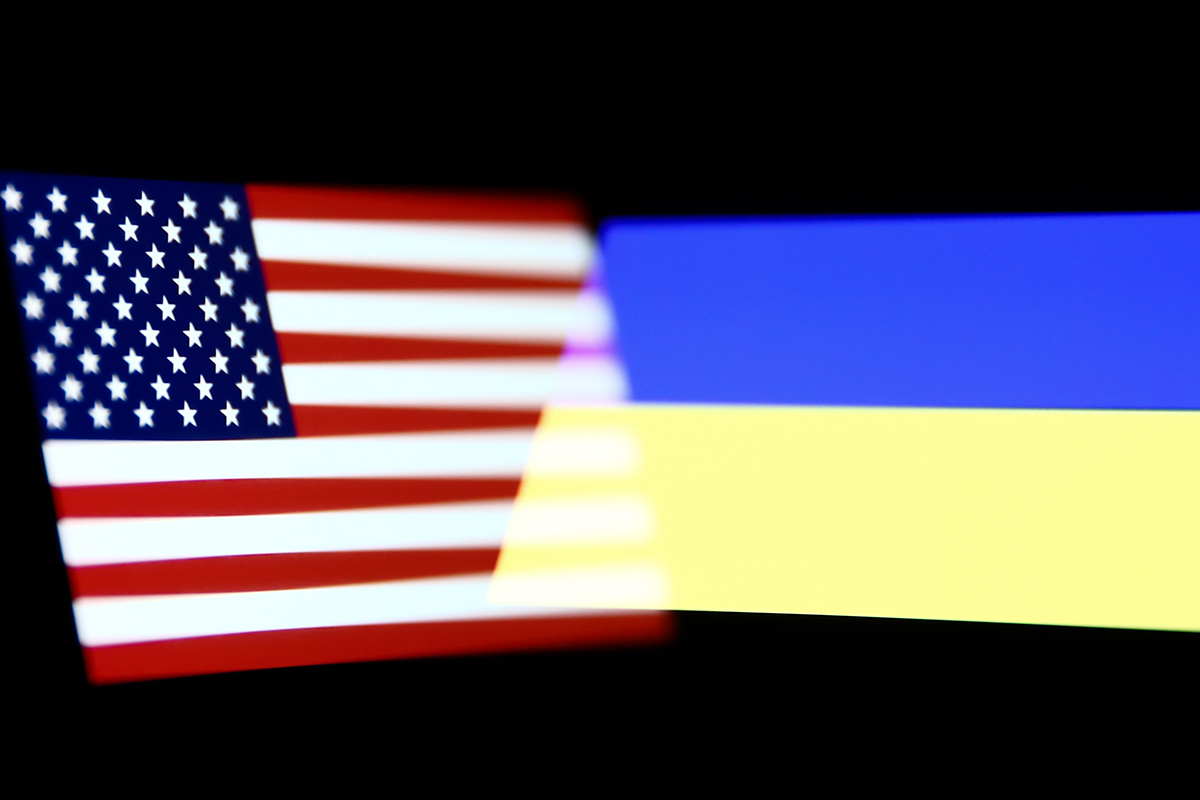 "There are fears among both Ukrainians and Western strategists that public scepticism over the toll of sanctions on Russia — which has seen energy prices spike in Europe — and the significant financial outlay may mount,” the publication reads.

The Washington Post says the probability of growing public indifference is high, and this is confirmed by research data. The Pew Centre found that few US citizens are concerned about the prospect of Ukrainian defeat than they were in the spring. Moreover, a significant majority of respondents believe that the support provided by Washington to Kiev is sufficient.

The publication adds that the next package of money for Ukraine, approved by the US Congress, may be the last one passed smoothly through the American legislature.