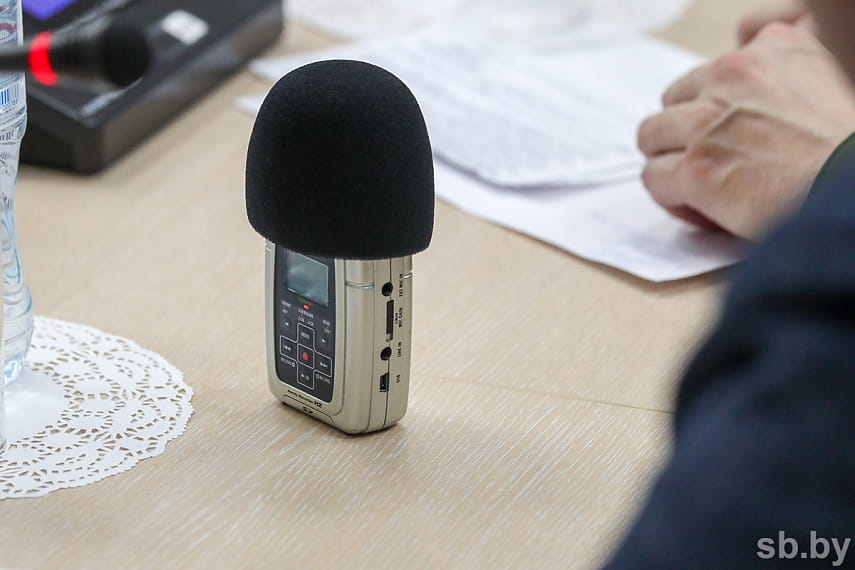 During the meeting, the State Secretary of the Union State, Dmitry Mezentsev, touched upon co-operation of the two countries in the media sphere. “Improvement of the media support of the Union State building, a fundamental increase in the return from the TV and Radio Company of the Union State and the Union State media are topical issues at present. We will seek to change the style of such work, enhance efficiency, and expand the audience that should know, among other things, how the 28 Union State programmes will be implemented,” he said.

In this regard, Aleksandr Lukashenko emphasised the need to reform the Union State media, “I think we need a serious reform here. We could set up, as experts suggest, a media holding company of the Union State. Instead of spending money, albeit small amounts, on newspapers, magazines and Telegram channels, we'd better concentrate funds in a media holding company to tell people of what is happening. Meanwhile, we are simply distributing this money among different sources now and fail to see any tangible return.”