Twenty-five people were detained in Germany, who are suspected of plotting a coup d’état – as reported by Die Zeit 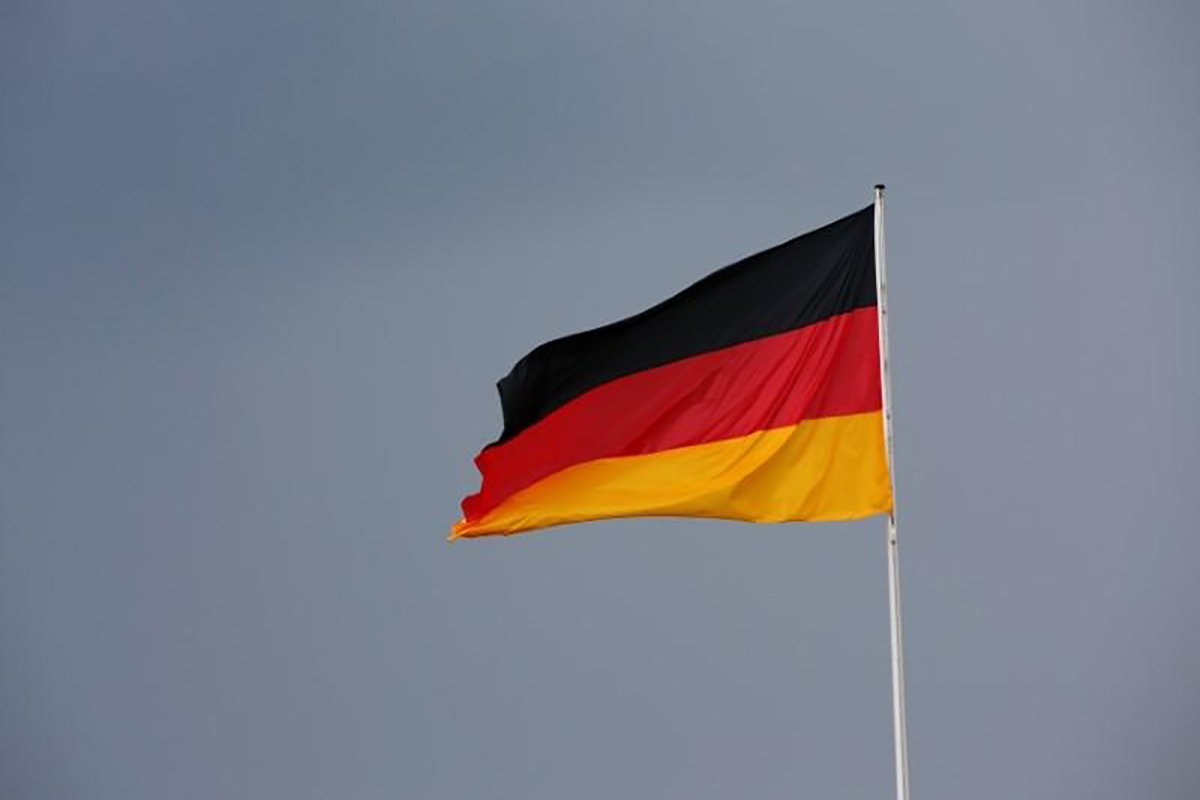 As part of one of the largest operations, more than 130 houses and apartments of right-wing radicals are being searched on charges of preparing a coup. The special forces of the German police operate simultaneously in eleven federal states.

A few minutes before the start of the search, one of the suspects wrote on a social network, “Everything will change: the former prosecutors and judges will soon find themselves in Nuremberg 2.0.”

It is reported that the detainees planned to storm the Bundestag. Moreover, the possibility of taking deputies hostage was also considered.

As reported by RIA Novosti, according to the Office of the German Federal Public Prosecutor, there is a Russian citizen among the detainees.