The President of Belarus, Aleksandr Lukashenko, has a clear position, and it does not change depending on winds – as noted by the Speaker of the Federation Council of the Federal Assembly of Russia, Valentina Matviyenko, in her talk with the STV TV channel, BelTA reports 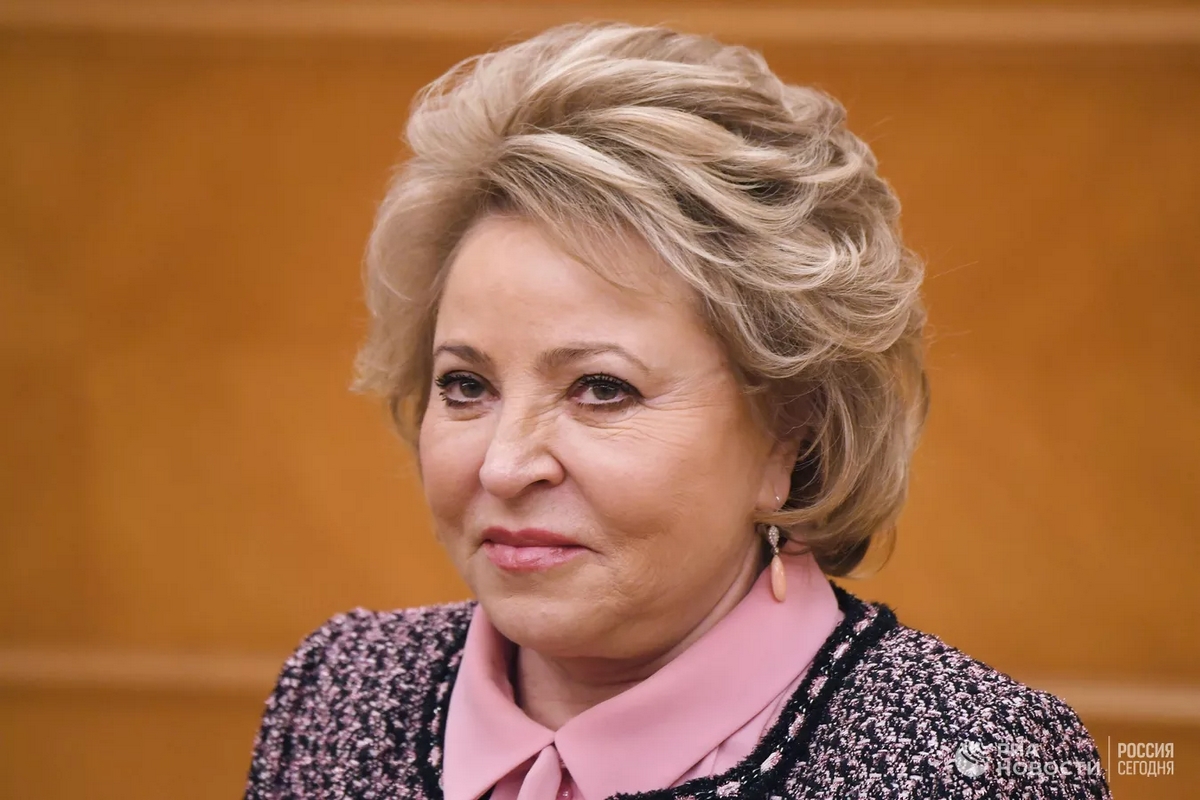 “Of course, if the West wanted to, it would have put Kiev at the negotiating table and forced it to reach peace agreements. They had absolutely different goals and tasks, and this is already obvious to everyone. Nevertheless, Russia did not step talks aside, and we started negotiations with Ukraine. Again, Belarus and personally President Aleksandr Lukashenko played a huge role. Negotiations, as you know, took place in the Gomel Region, and Belarus had to do much to create conditions for them. We are grateful to Belarus for this, we are grateful to the President of Belarus for his clear, distinct position, which does not change depending on certain winds. Actually, negotiations were based on realistic terms – which are known. We also publicly voiced them," Ms. Matviyenko said.

According to the politician, it is not Russia that is fighting in Ukraine. “This is the collective West and NATO that are fighting against Russia with Ukrainians’ hands. Russia is still ready for negotiations, but they should be not declarative or idle. Our clearly set terms must be accepted, and this will become the basis for negotiations. Nuances and other points may be clarified during the process. Our terms are known. They are vital – being important not only for Russia, but for European stability as a whole. Meanwhile, this is not allowed, this is not instructed. In turn, there is an order to fight,” she stressed. “Zelenskyy – I would rather not refer to other leaders, all understand – is a puppet in the hands of the United States. He is not a pro-Ukrainian president, he is a president who does not think about the fate of his country – which has already been destroyed and continues to collapse. He does not think about the fate of his people. In order to preserve peace, tranquillity, and lives of his citizens, he was obliged to sit down at the negotiating table and look for mutually acceptable solutions, taking into account the existing realities.”