Moscow and Kiev were a step away from signing an agreement envisaging that Ukraine should remain a non-aligned state – as stated by the Speaker of the Federation Council of the Federal Assembly of Russia, Valentina Matviyenko, RIA Novosti reports 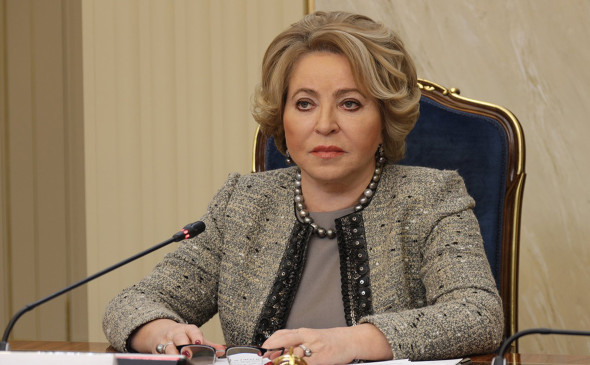 According to Ms. Matviyenko, Ukraine’s non-aligned and neutral status was the key condition of the agreement. “By the way, we were simultaneously negotiating with Ukraine on signing a peace treaty, agreements. We withdrew troops from Kiev, Kharkov, and an agreement – that suited Ukraine and Russia – was almost ready. Its main condition was that Ukraine would remain a non–aligned, neutral state – like Austria, for example, and that it would not be a nuclear state," she explained during a meeting with the President of Mozambique, Filipe Jacinto Nyusi.

Ms. Matviyenko explained that those ‘who exercise external control’ of Ukraine hindered the way, adding that Russia is still ready for negotiations, but Moscow sees no intention on the part of Kiev.