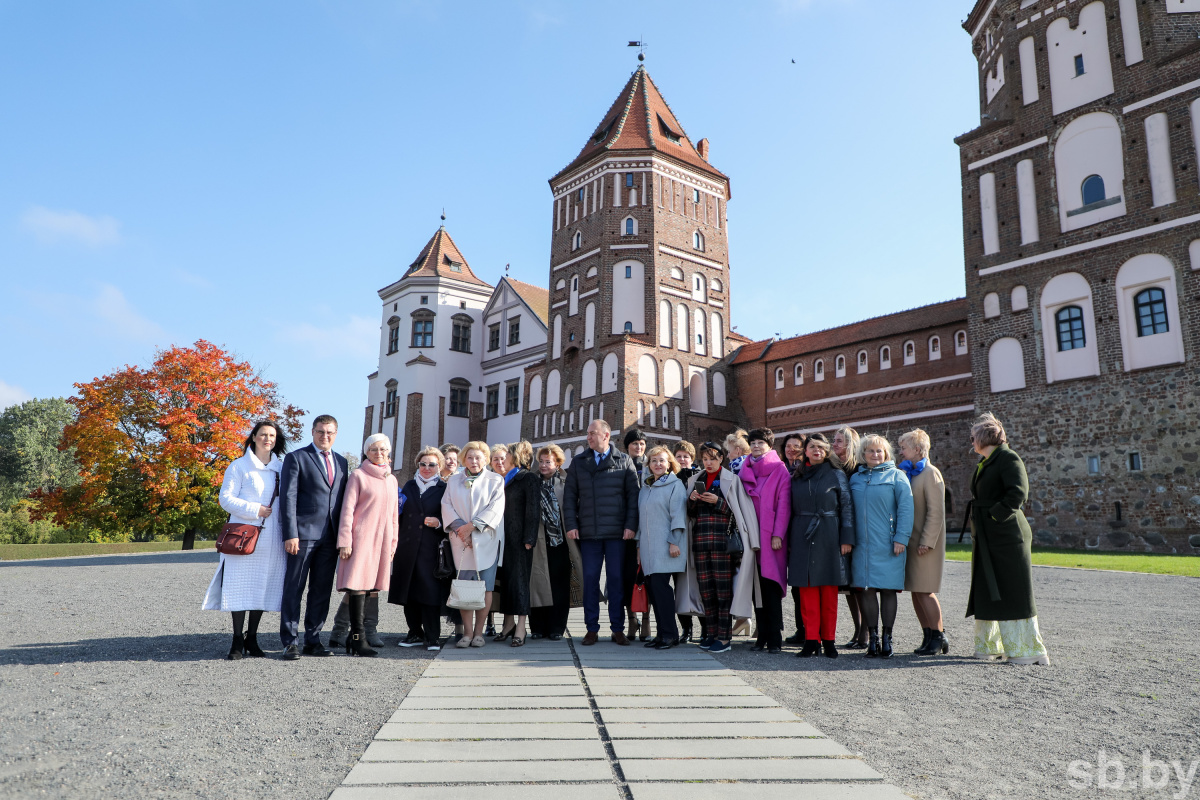 The State Secretary of the Union State, Dmitry Mezentsev, sent greetings to the participants. His message reads, “This meeting is very significant. It has brought together activists of the women's movement to discuss topical issues. Interesting ideas and proposals made during the round table conversation will enrich the Russian-Belarusian integration ties, while contributing to strengthening friendship between our peoples.” 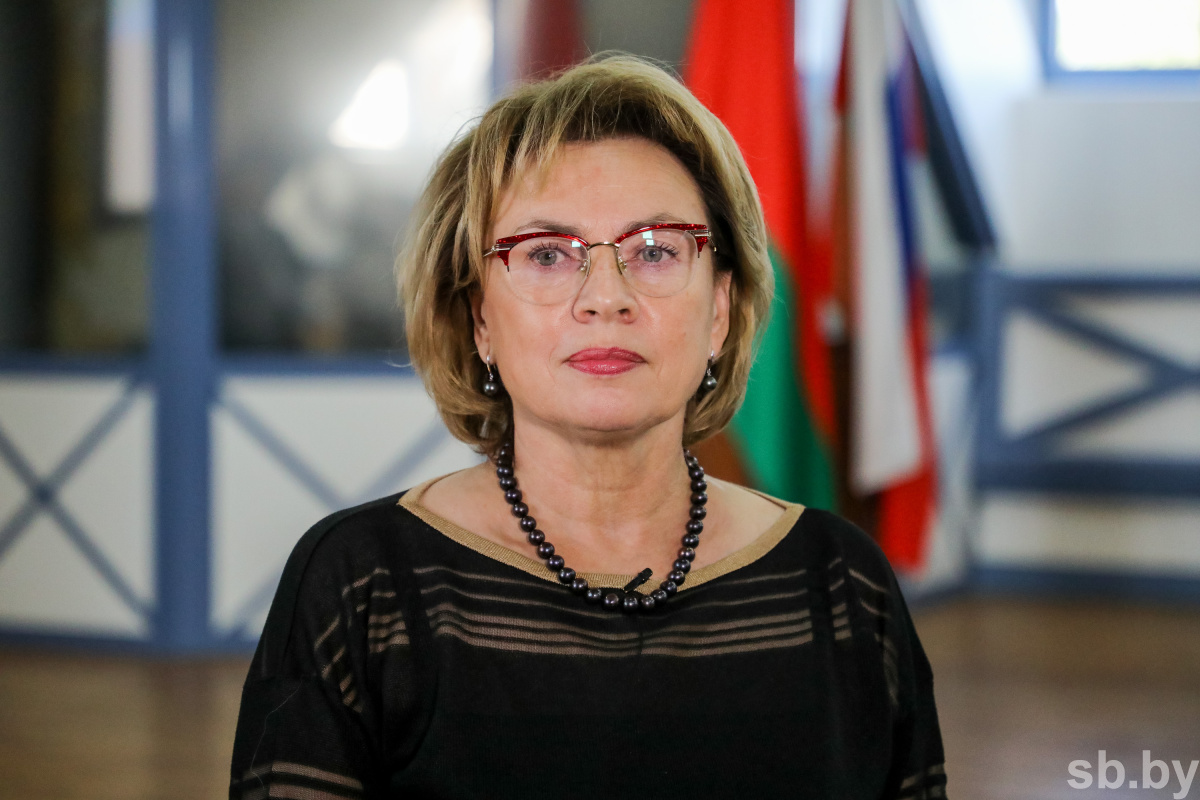 Marianna Shchetkina, a member of the Presidium of the Belarusian Union of Women, the Head of the Representative Office of the Standing Committee of the Union State of Belarus and Russia in Minsk, noted, “Our two states enjoy well developed interregional co-operation and, at the moment, more than 400 different agreements on joint activities in various fields are being implemented. Much attention is now focused on development of knowledge-intensive industries. It is very important to promote a single education and information-cultural space. Each of us has recently faced attacks that are destructive in nature. Naturally, this must be resisted. We should do this by joining efforts!"

Ladies’ role in state decision-making and strengthening interstate contacts was also discussed in Mir. “Women’s participation in state decision-making is important for formation of a harmonious state policy,” the Rector of the St. Petersburg Socio-Economic Institute, the Chairperson of the St. Petersburg regional branch of Russia’s Union of Women – Women’s Alliance, a Candidate of Philosophical Sciences and an Associate Professor, Yelena Kalinina, stressed, adding, “Women are the most active electorate and our task is to create conditions for Belarusian and Russian ladies to be able to implement their projects.”

In turn, Marina Lenchevskaya, a member of the Belarusian Union of Women’s Presidium, the Chairperson of the Union’s primary organisation of the House of Representatives of the National Assembly of the Republic of Belarus, a member of the Standing Commission on National Security of the House of Representatives of the National Assembly, delivered a speech on the Solidarity of Generations as Foundations for Stability in Society topic. She stressed, “Our tomorrow depends on the decisions made today. Therefore, generational solidarity is very important. This topic should be the keynote for our social, youth and family policy. At the level of the Union State, the results of co-operation between Belarus and Russia are reflected in a number of events and legal acts. A complex approach to their implementation enables us to solve many issues.” 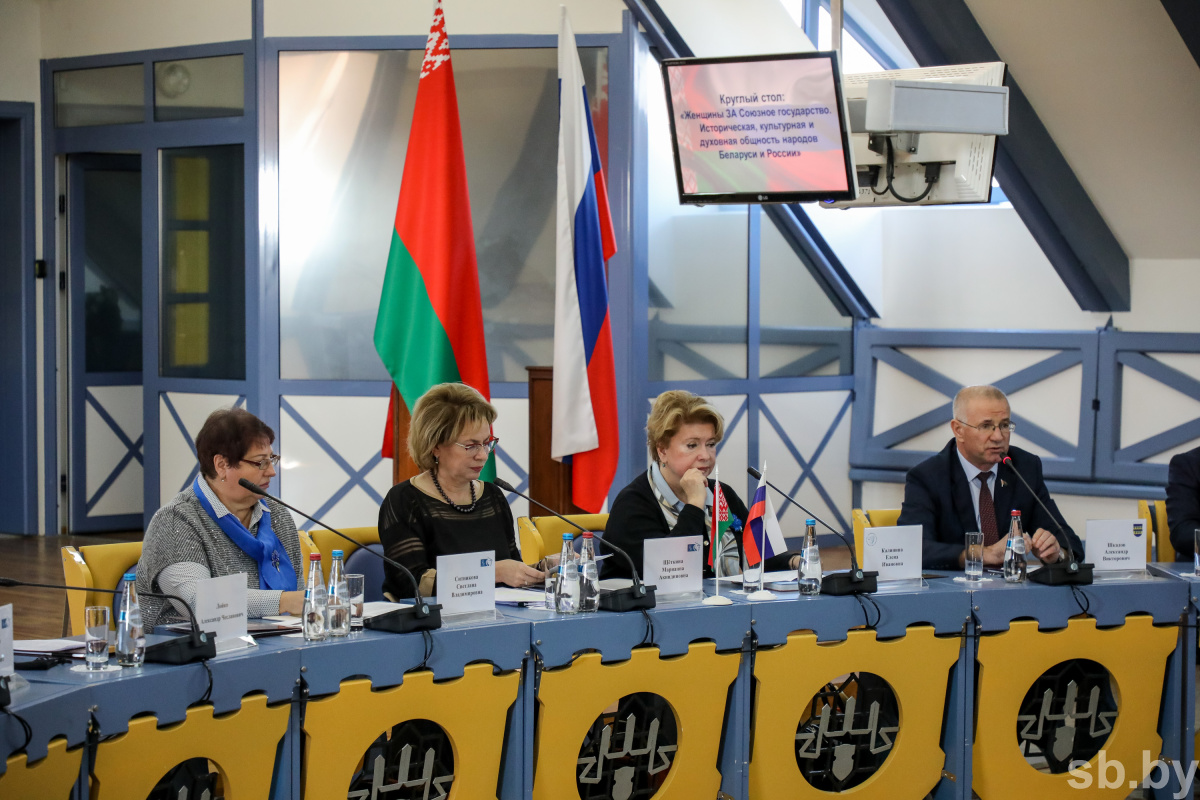 Ms. Lenchevskaya is convinced that the elderly must be respected. Everyone should remember that these people have great experience and the youth should learn how to use it. Eastern wisdom says: those who do not listen to their elders die young. “Obviously, in recent decades, a new generation has grown up. These young people fail to always understand us, while we do not always understand them. We should not sit idle. A few decades later, they will come to occupy our present places and make decisions. With this in mind, it’s already necessary to work hard to pass the experience of previous generations on.” 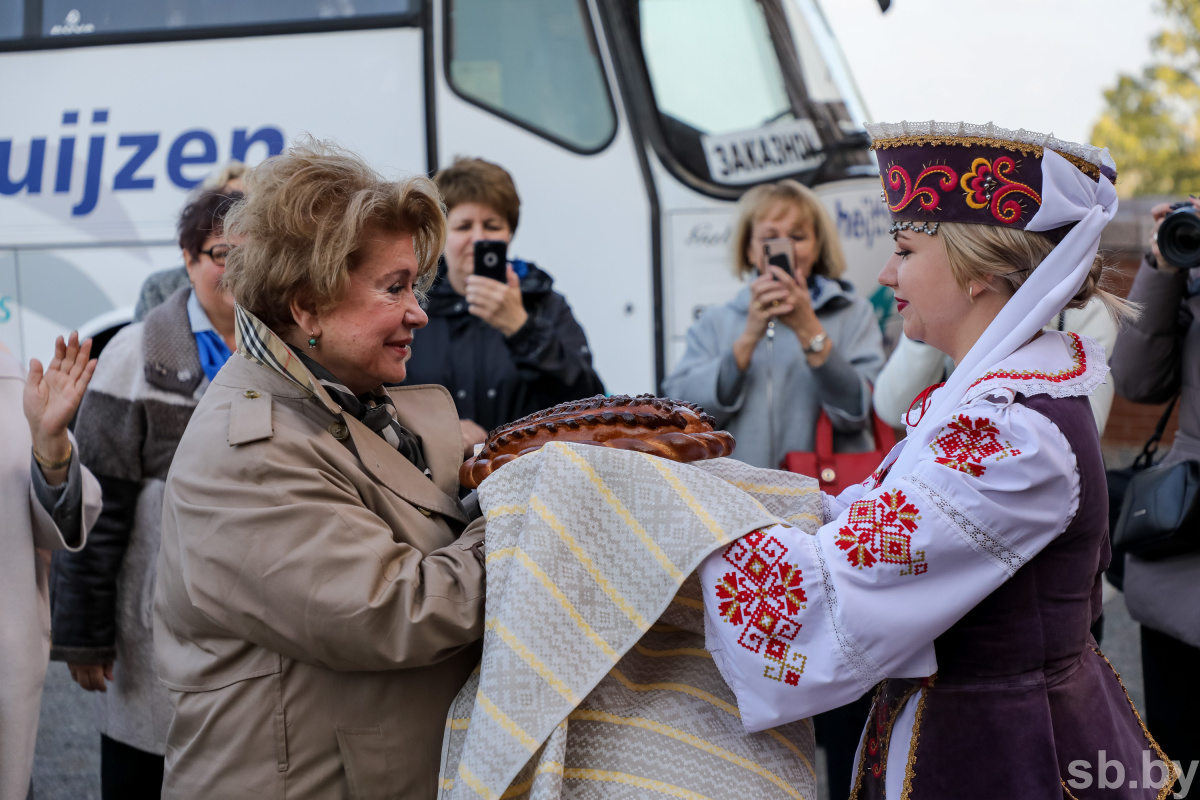 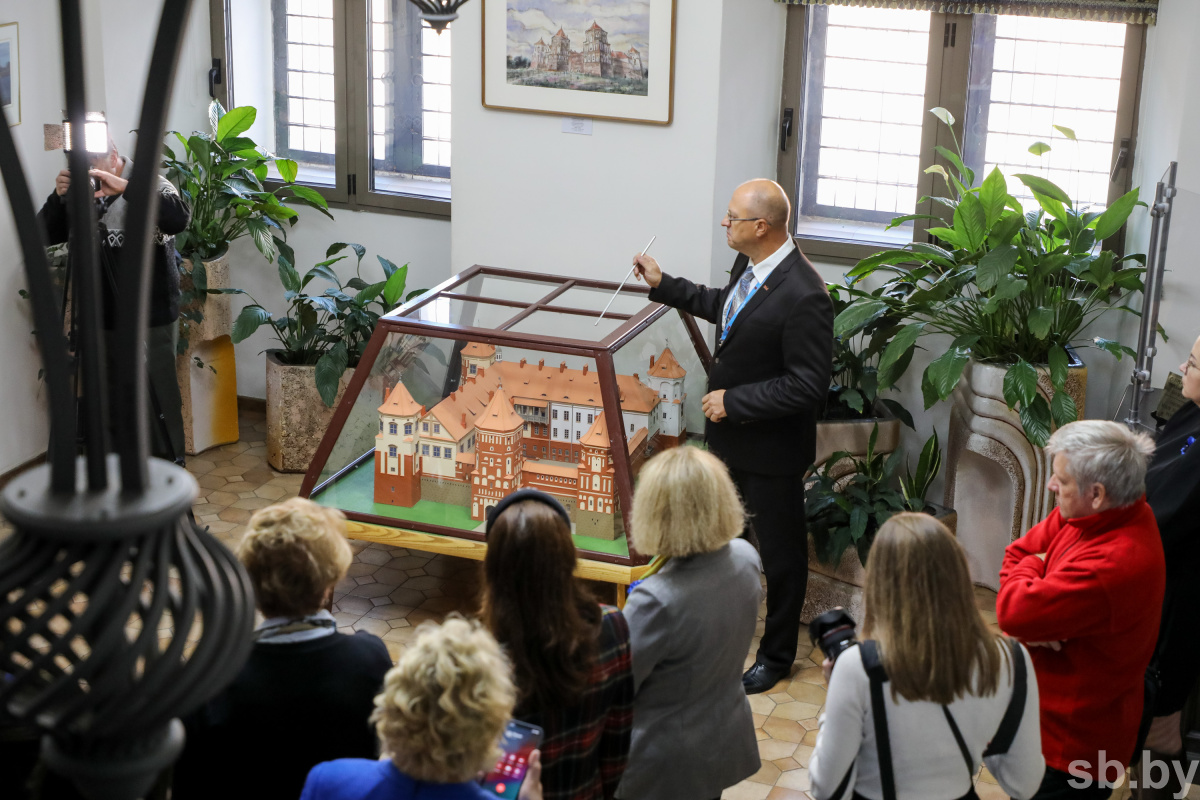 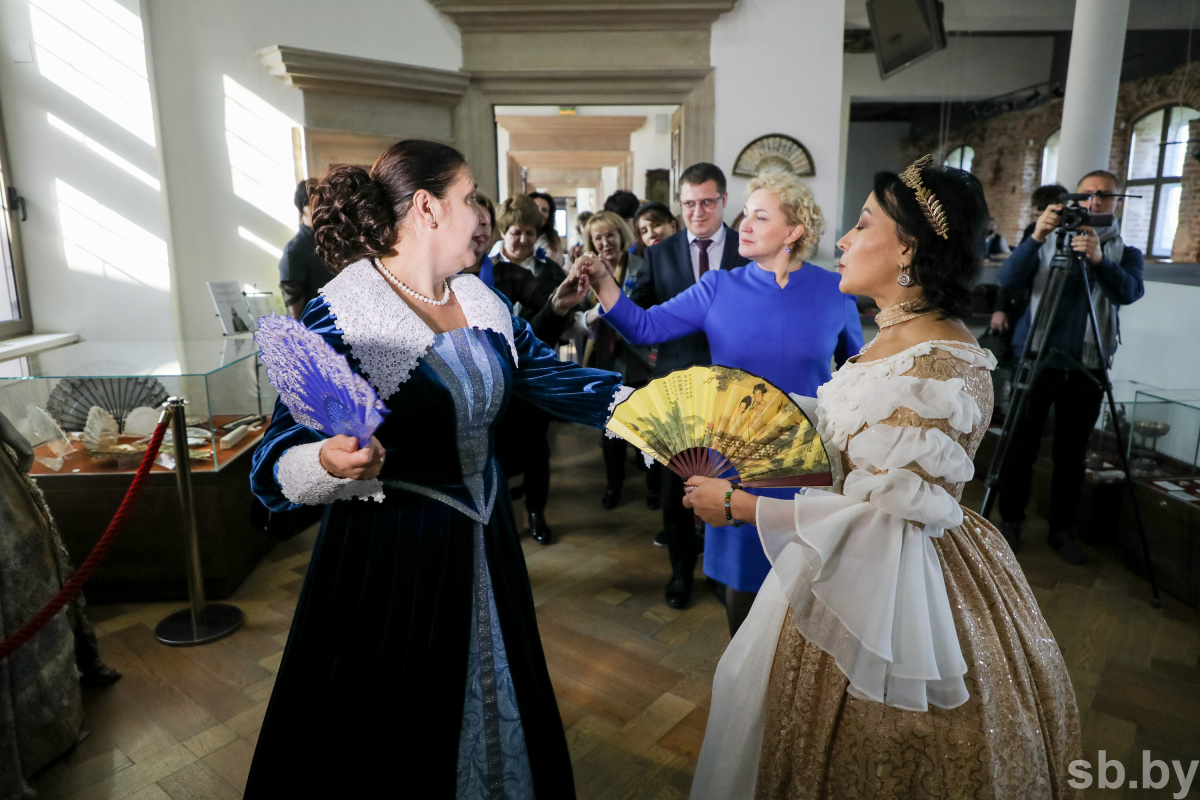 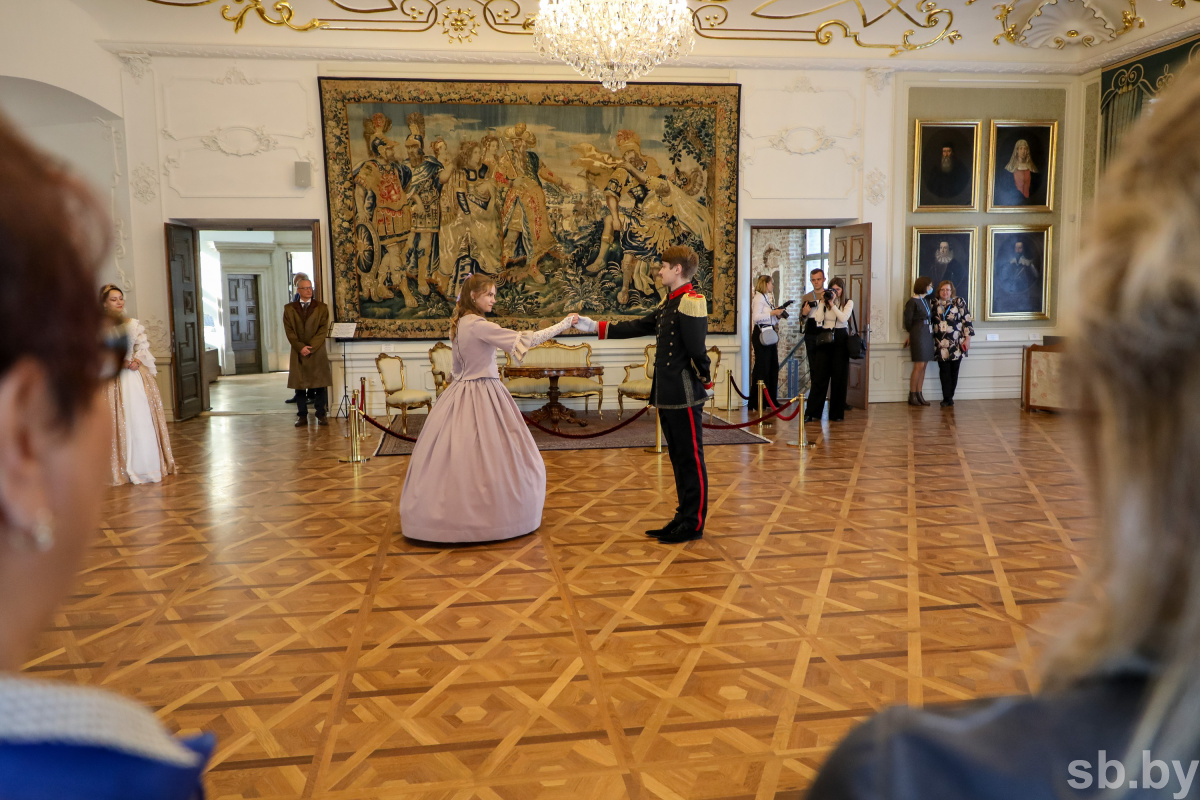 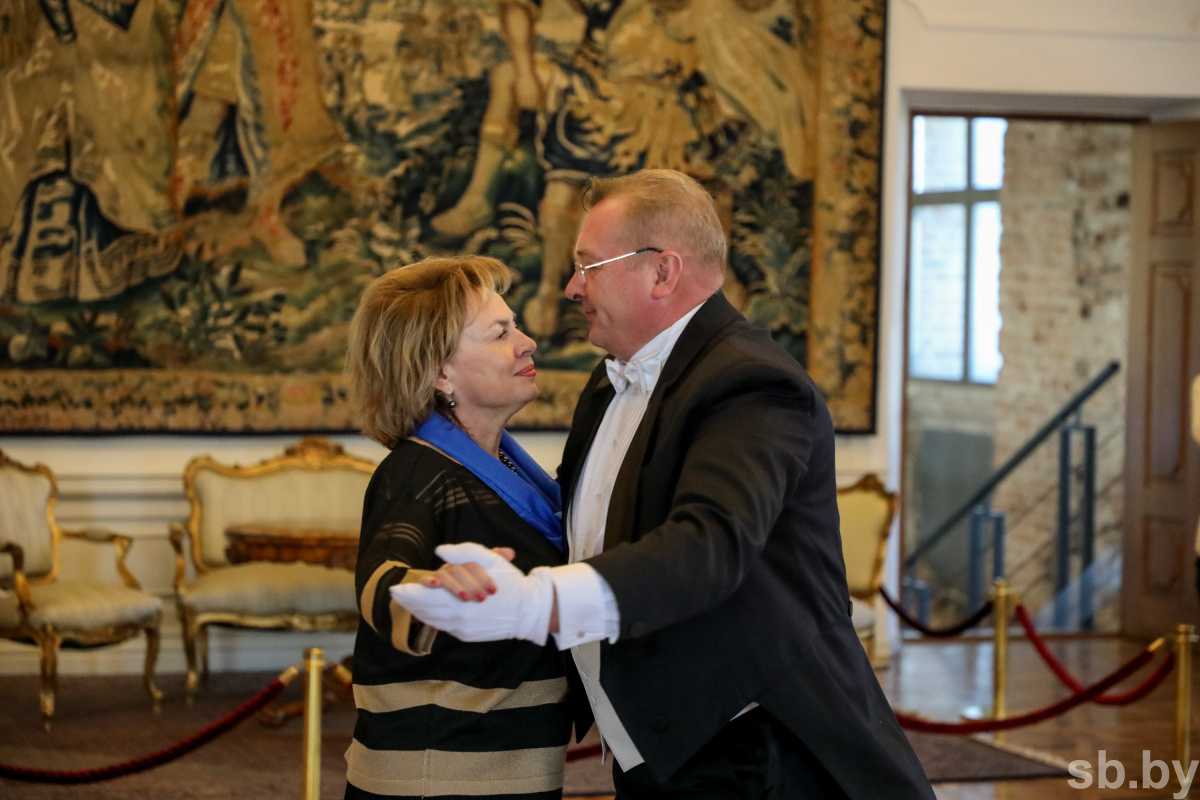