As part of a criminal case to investigate the facts of genocide during the Great Patriotic War, a map of burned villages in Belarus is being restored – as informed by Belarus’ Prosecutor General, Andrei Shved 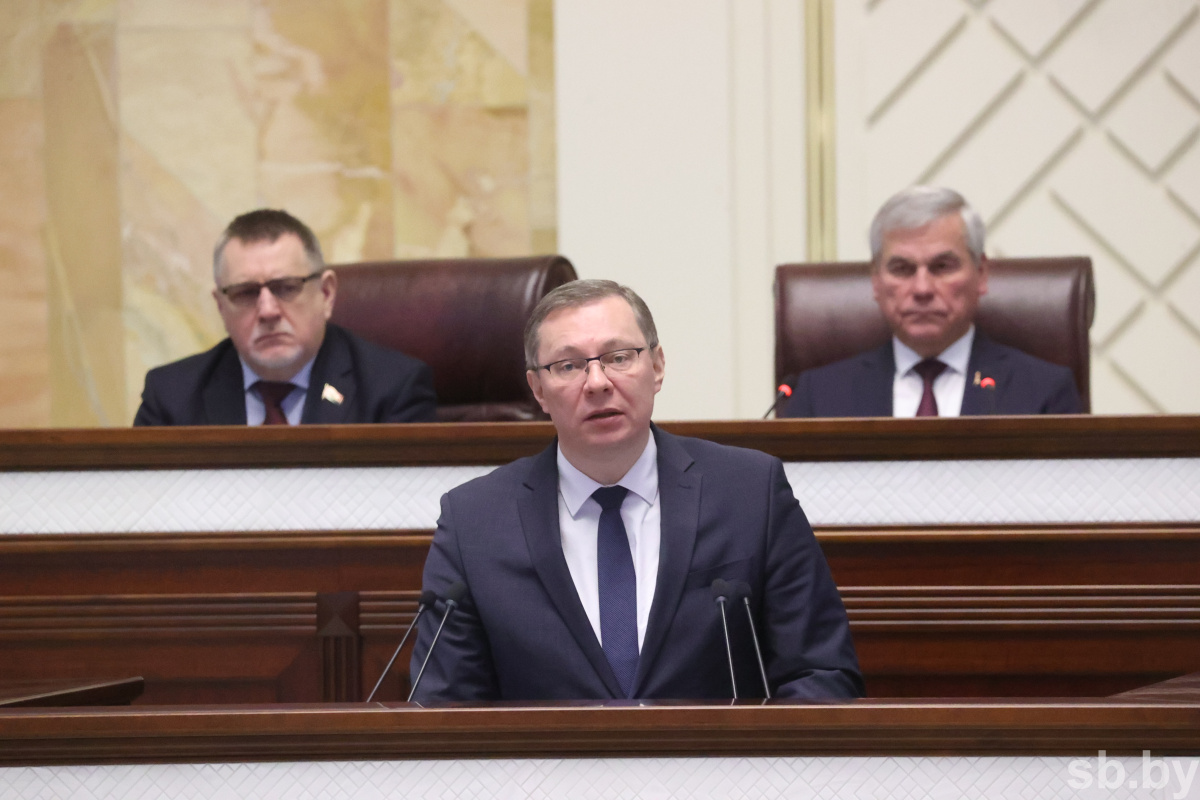 The Prosecutor General explained, “This map also includes the settlements information about which has been lost. The work continues. Unfortunately, a mournful list of such settlements is constantly increasing. The names of those who were killed are being restored from oblivion, from history. When unearthing mass graves, we obtain such information – though single facts so far. For example, in Kopishche, we discovered information about a Red Army soldier, a native of then Kazakhstan (now Uzbekistan). We have established his complete data thanks to expert research. The relevant materials have been sent to Uzbekistan so that the remains of this hero can be transported there and buried at home. The same work continues in all places of mass destruction of civilians and Red Army soldiers.”