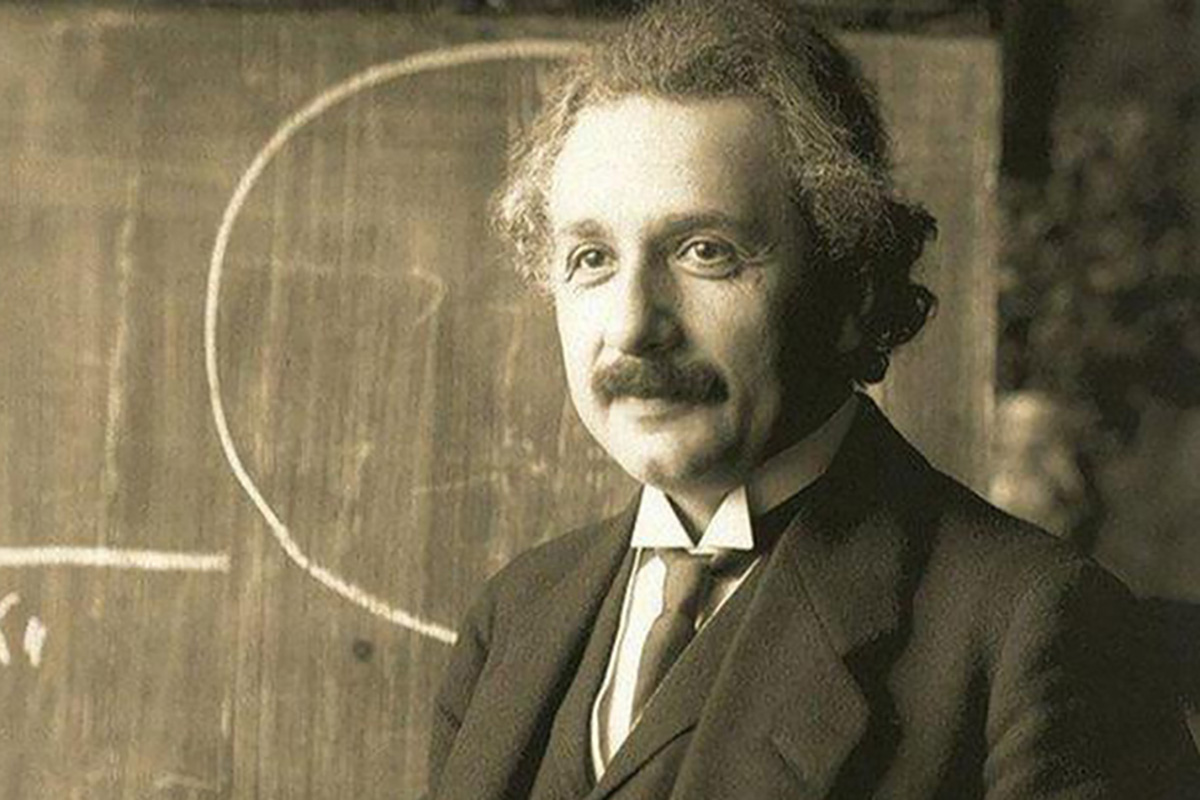 Photo: www.republicworld.com
According to Christie’s auction house, which hosted the sale, the manuscript has set a new record for the most expensive autographed scientific document ever sold. The identity of the buyer has not been revealed, though Christie’s noted that the auction attracted the interest of buyers around the world.
The manuscript in question was written by Einstein and Besso between June 1913 and early 1914, when the pair tested equations that would ultimately become the foundation of Einstein’s theory of relativity.
According to Christie’s, 26 pages of the manuscript are written in Einstein’s hand; 24 are written in Besso’s; and three pages are jointly written by the two. Many pages also feature margin notes, including an excited ‘stimmt!’ (that’s German for ‘It works!’) inked by Einstein next to one of his equations. 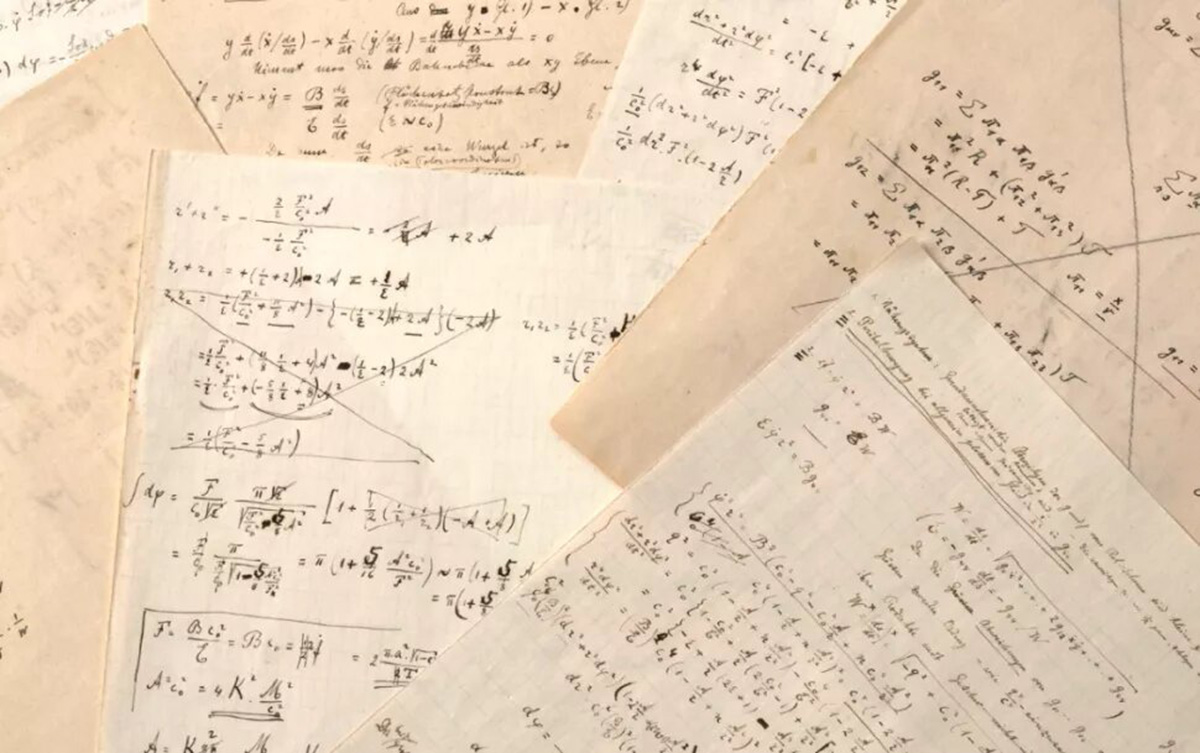 
The manuscript is exceptional for its rarity, Christie’s noted, as Einstein seldom kept drafts of his own writing and correspondences; Besso, on the other hand, preserved much of his work with Einstein for posterity.

Based on the material of www.livescience.com