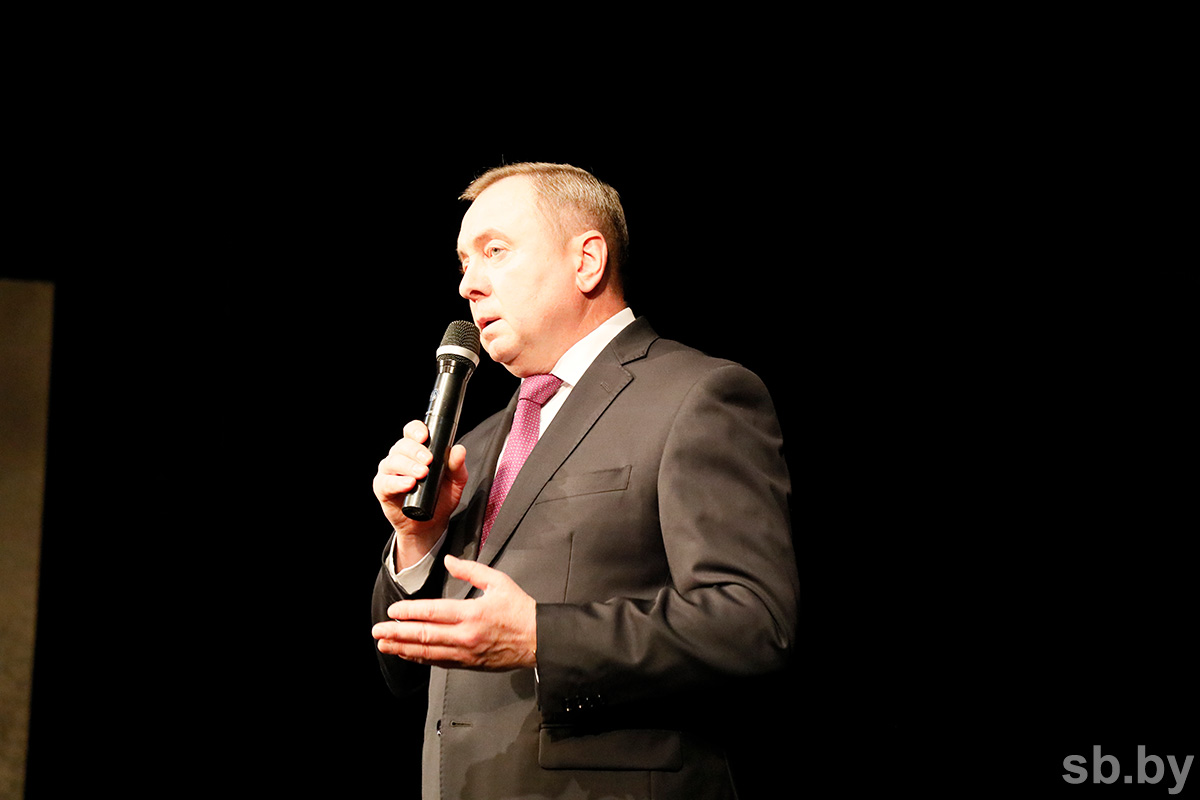 “I would like foreign diplomats – who live in Belarus and who are present here – to see the state’s true attitude to veterans, history, and memory. You see what is happening in the world when these people – who liberated Europe from ‘the brown plaque’ – are trying to be put on a par with the SS punishers, equalising them with those who burned villages and cities not only in Belarus, but also on the whole territory of the former Soviet Union and Europe. Attempts are made to impose a new worldview – based on these monstrous things, such as glorification of Nazism – on us. Of course, this is absolutely unacceptable for us. Thank God that the veterans who are here are alive and can tell us about the difficult times – which they experienced and which we, the present and future generations, must remember,” Mr. Makei stressed.

The Foreign Minister reminded that Belarus is actively studying the issue of the genocide of its people. “We can talk about the genocide of the Soviet people as a whole,” he commented. “Of course, many in the West dislike this, and it is no coincidence that many of the Western diplomats are not present here today. Why? It seems to me that they are ashamed, many do not want to accept that they were once among those who fought against the Soviet Union. This should be talked about openly. The Wehrmacht united French, Belgian, Italian, Spanish, Dutch and many other divisions. Of course, they would like to forget these unpleasant, to put it mildly, things, to distort history to such an extent when our veterans and SS punishers are placed on a par. We must do everything to prevent such things from happening again.”