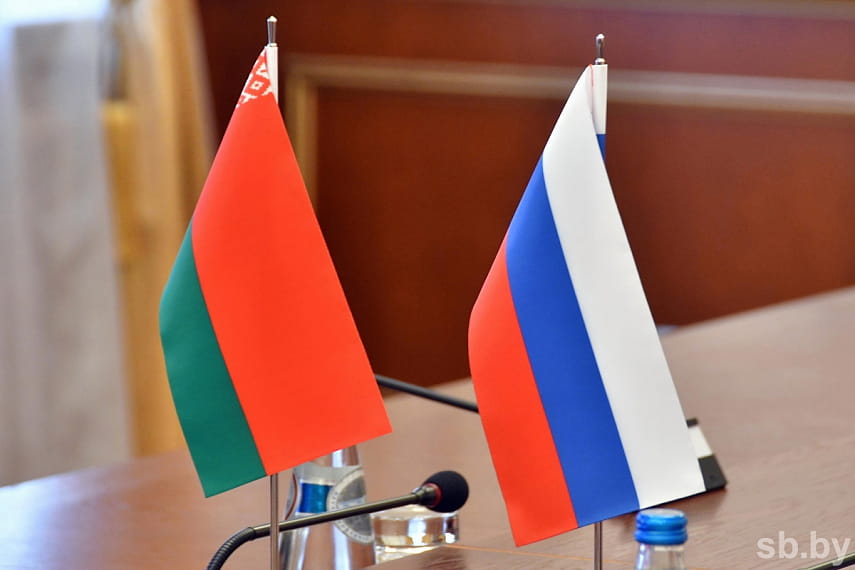 The sides exchanged information about the epidemiological situation in the two countries, and also discussed preparations for a meeting of the Supreme State Council of the Union State.

The ministers reviewed preparations for the upcoming joint meeting of the Belarusian and Russian foreign ministries’ boards which envisages signing of the Programme of Co-ordinated Actions in Foreign Policy of the Member States of the Treaty Establishing the Union State in 2022-2023.

The foreign ministers also touched upon the issues of interaction within international organisations.