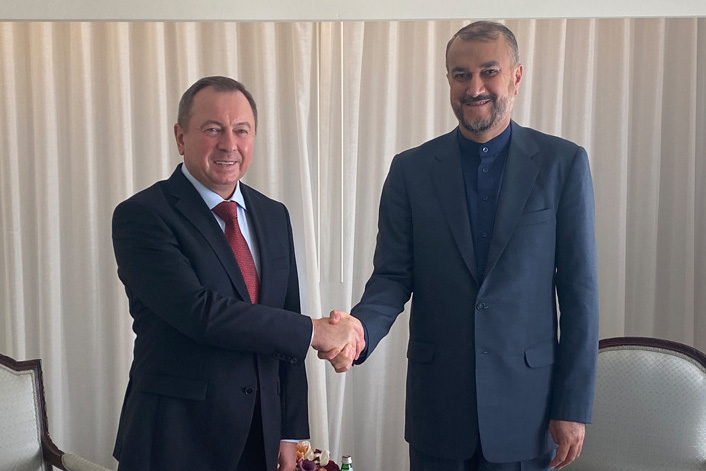 As informed, the parties recognised the positive dynamics of development of bilateral relations, including taking into account the agreements reached following the recent meeting of the presidents of Belarus and Iran in Samarkand.

Mr. Makei thanked the Iranian side for its support in the process of registration of Belarus' full membership in the Shanghai Co-operation Organisation.

The meeting participants also confirmed their mutual interest in increasing trade and economic co-operation in the face of sanctions pressure and continuing mutual support in international organisations. The schedule of upcoming bilateral contacts at various levels was discussed as well.