The majority of Poles believe the country is heading in the wrong direction, according to a new poll by the Polish Centre for Public Opinion Research (CBOS) — as reported by the Polish edition of The First News 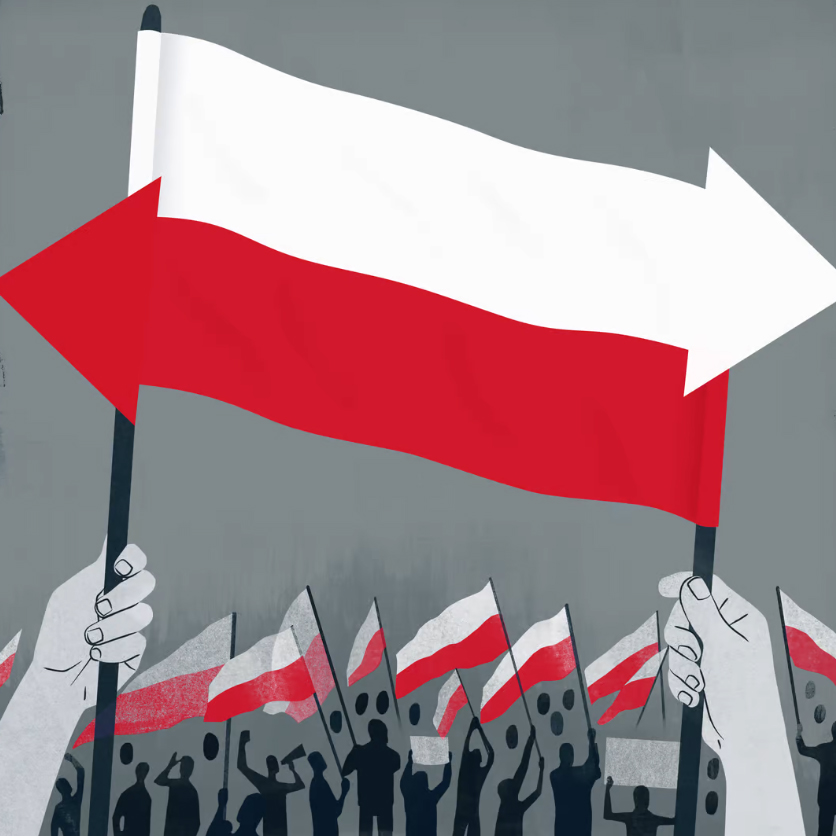 Photo: www.politico.eu
The survey showed that 63 percent of the population of Poland are dissatisfied with the path that the country is now taking. Only 23 percent expressed the opposite opinion. Almost half of the respondents (48 percent) described the economic situation in Poland as bad against 21 percent who consider it good. Speaking about the political situation in Poland, 54 percent of respondents called it bad. Only 15 percent of those polled rated it as good. Meanwhile, 54 percent of respondents said they were afraid that the general situation in Poland would worsen in 2023 while 25 percent said they did not expect significant changes.
CBOS noted that such pessimistic assessments of the general situation of the country were last recorded in November 2020 whereas such a high percentage of negative opinions about the current economic situation was last recorded in April 2013.

Based on the materials of www.thefirstnews.com