Washington is pursuing an aggressive policy towards its European allies, thereby exacerbating the split within the collective West – as stated by French President Emmanuel Macron during his visit to the United States, RIA Novosti reports 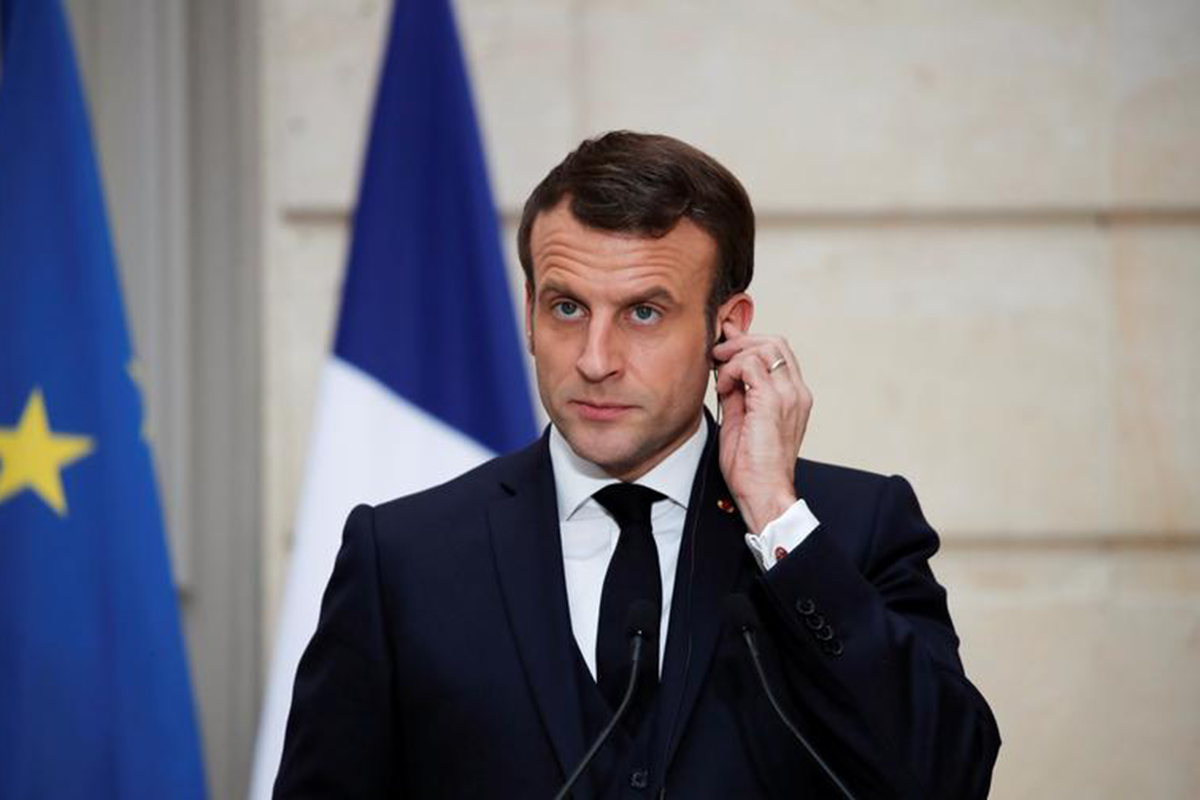 As noted by The Financial Times, the French leader attacked the American law on inflation and climate, which would significant influence Europe. He believes many jobs will be at risk due to the unattractiveness of companies for investment.

“The political choice of the last few months, in particular the plan to combat inflation, is a choice that will split the West. We need to co-ordinate and synchronise our political programmes,” Mr. Macron stated.