Time dictates its rules, while society is changing around the world. Accordingly, there is actually no constitution which has preserved its original version at present – as stated by the Deputy Head of the President Administration, Igor Lutsky, BelTA reports 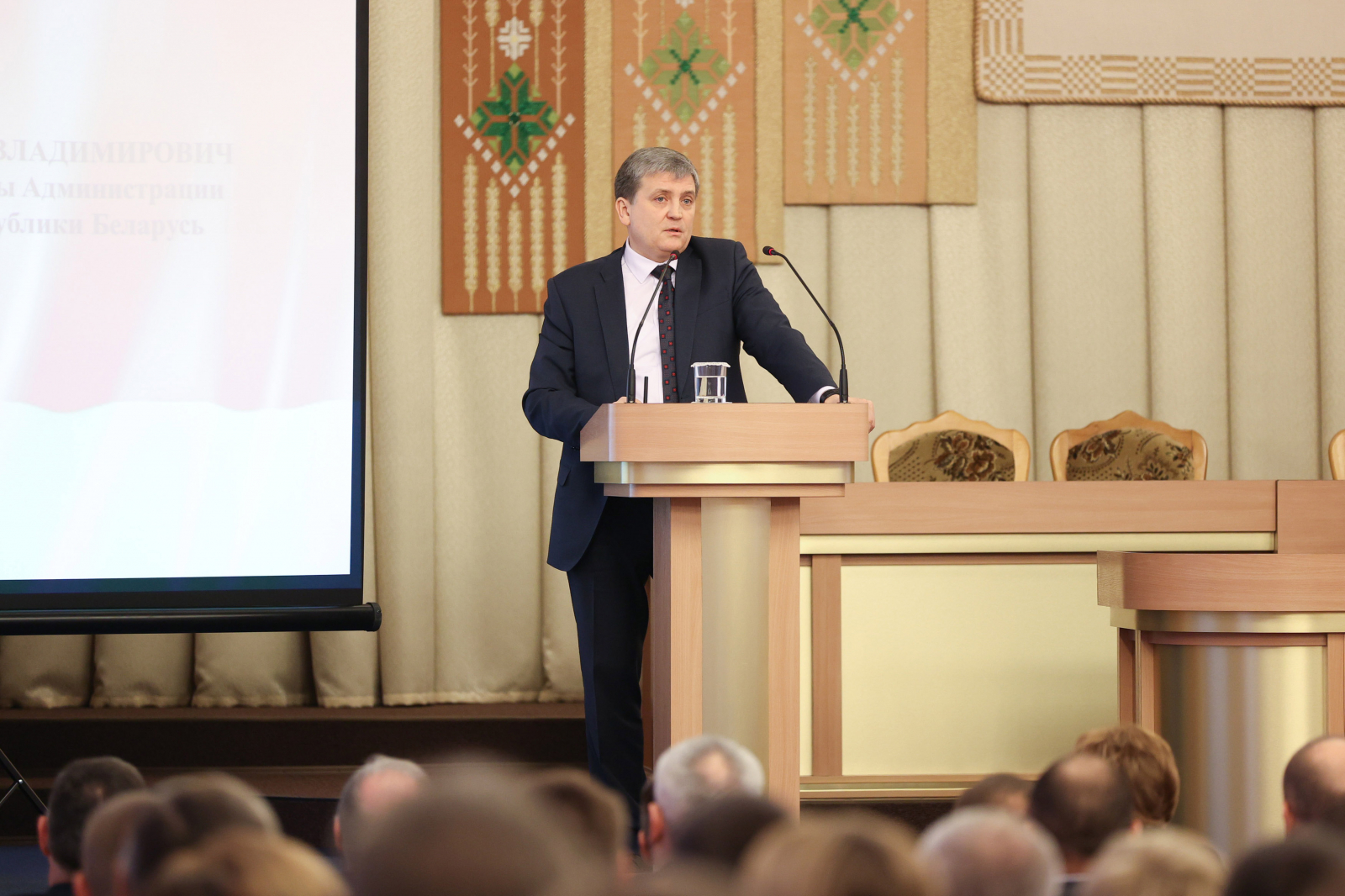 In his speech delivered today at a seminar focusing on preparations for a referendum, Mr. Lutsky noted that the current Constitution has ensured Belarus’ historical development without shocks. Opportunities for economic development were created, including thanks to strong state power.

"This system of government has justified itself and has repeatedly resisted external and internal challenges. However, over the past 25 years, life inside the country has changed significantly. New sectors of the economy have emerged. We have launched our own satellite, produced an electric car, built a nuclear power plant, and are now developing bioengineering. We are talking about the transition from industrial to post-industrial information society. The share of rural population is decreasing, while businesses and the IT sector are developing. Changes dictate their own rules. There are virtually no constitutions in their original versions in the world now. In the 21st century alone, around 90 countries have successfully implemented constitutional reforms. Fifty-seven states have adopted new constitutions. Our changes are, in turn, conditioned by new Belarusian society. This is not an attempt to please anyone," he said.

Mr. Lutsky added that Belarusians boast a clear civic position – being politically active. Citizens of the country show interest in various areas, but are mostly interested in social guarantees.

"New changes are strengthening them. The historical memory – to which this year is devoted – is an important point as well. It is necessary to preserve it since it is the basis for independence and sovereignty. Attempts are being made to reshape us, to erase our memory and the past. However, this should not be allowed since independence relies on this,” he stressed.

The meeting at the Minsk Regional Executive Committee gathered heads of districts, councils of deputies, mass media and various organisations. Discussions of the updated Constitution will be held throughout the Minsk Region. 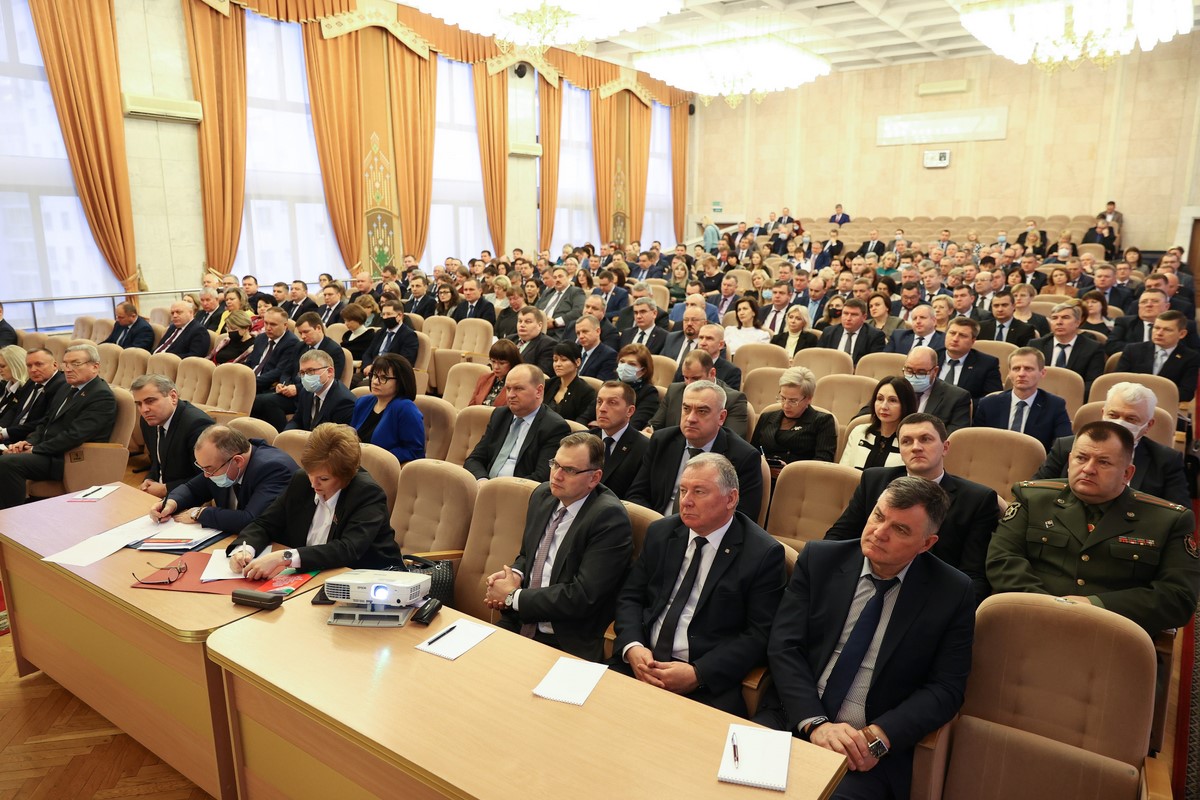