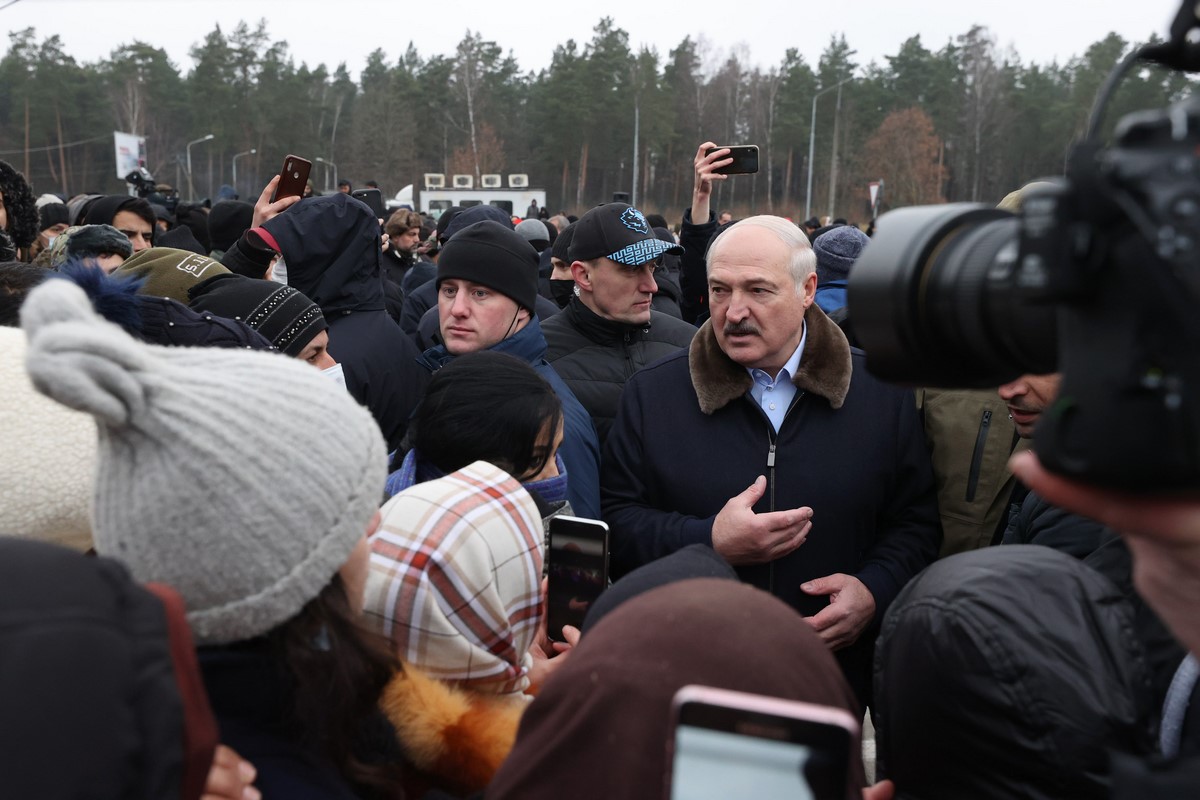 Reporters asked the Head of State to share his opinion on why some representatives of the West and international organisations virtually do not talk to journalists, and he replied, “They come here to blurt out three words to you, to walk around and to PR themselves. Keep in mind that their monthly salary equals to what we all – including me – are paid monthly. What kind of conversations and negotiations can we have with them? These are vacuous persons. Those who pay salaries to them – mostly Americans, Europeans and others – have the upper hand.”

The President also informed on a message intercepted yesterday, “It was a recommendation to all western politicians not to communicate with journalists, especially Belarusian and Russian. Because, when they come here, you run after them asking for comments. The situation is wild for them, and they don't know what to do. Therefore, they were categorically forbidden to communicate with journalists. That's why they've been running away from you for two days. They were ordered not to approach Belarusian journalists.”