Belarus will fight only if it has to defend its home, its land – as stated by President Aleksandr Lukashenko during his today’s talk with journalists, BelTA reports 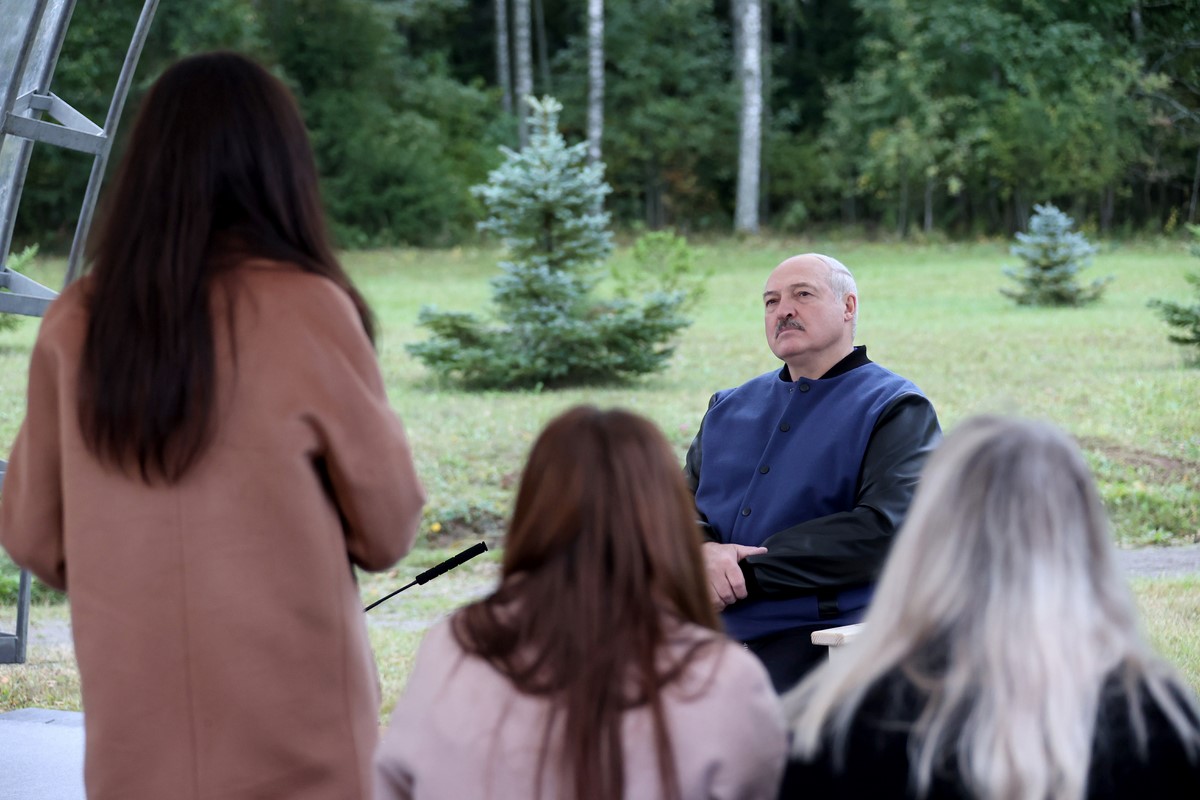 The Head of State once again assured that no mobilisation is planned in Belarus, and the country is not going to get involved in the war. "We will fight only when we have to defend our home, our land," he stressed.

Earlier today, Aleksandr Lukashenko stated that opponents are trying to cling to something – in particular, making attempts to bridge and develop a thesis that mobilisation is possible in Belarus by analogy with Russia. "There will be no mobilisation. We are not going to mobilise [our people]. This is a lie," he said.

At the same time, the President stressed that Belarus will definitely respond to possible threats and attempts to commit acts of terrorism. To do this, various exercises are held on a regular basis, including with participation of the people's militia, so that people know their duties and have the necessary military skills.