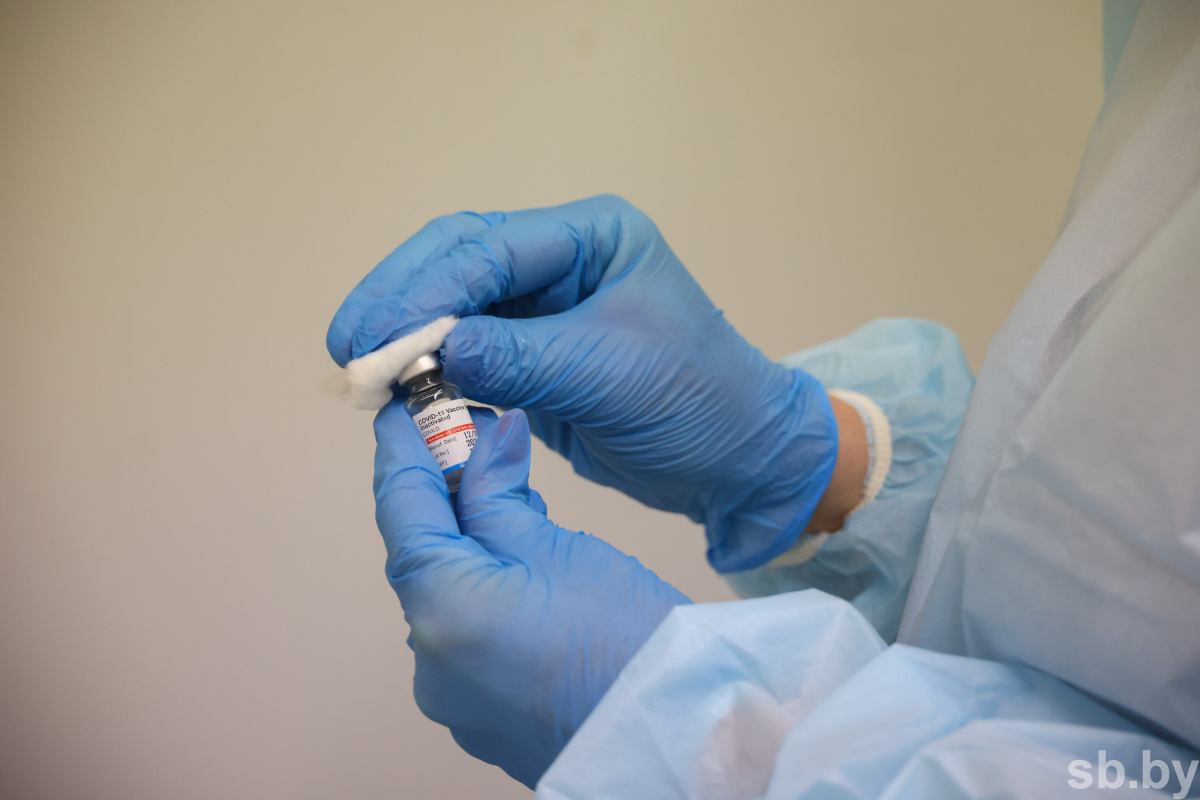 Aleksandr Lukashenko appreciated the determination of Belarusian scientists and said that he had once got convinced of that when the task was set to develop our own coronavirus vaccine and establish its production. The Head of State added that he was initially in doubt of whether the country would be able to establish production of its own vaccine and that scientists would not be afraid of such a challenge.

“I think we will launch our vaccine production plant in time,” Aleksandr Lukashenko concluded, adding, “We need powerful science and, most importantly, a base for production of vaccines – not only against coronavirus, I would like to emphasise this once again.”