During today’s meeting on information policy improvement, the President of Belarus urged those present to pay special attention to counter-propaganda – recalling its effective use in Soviet times 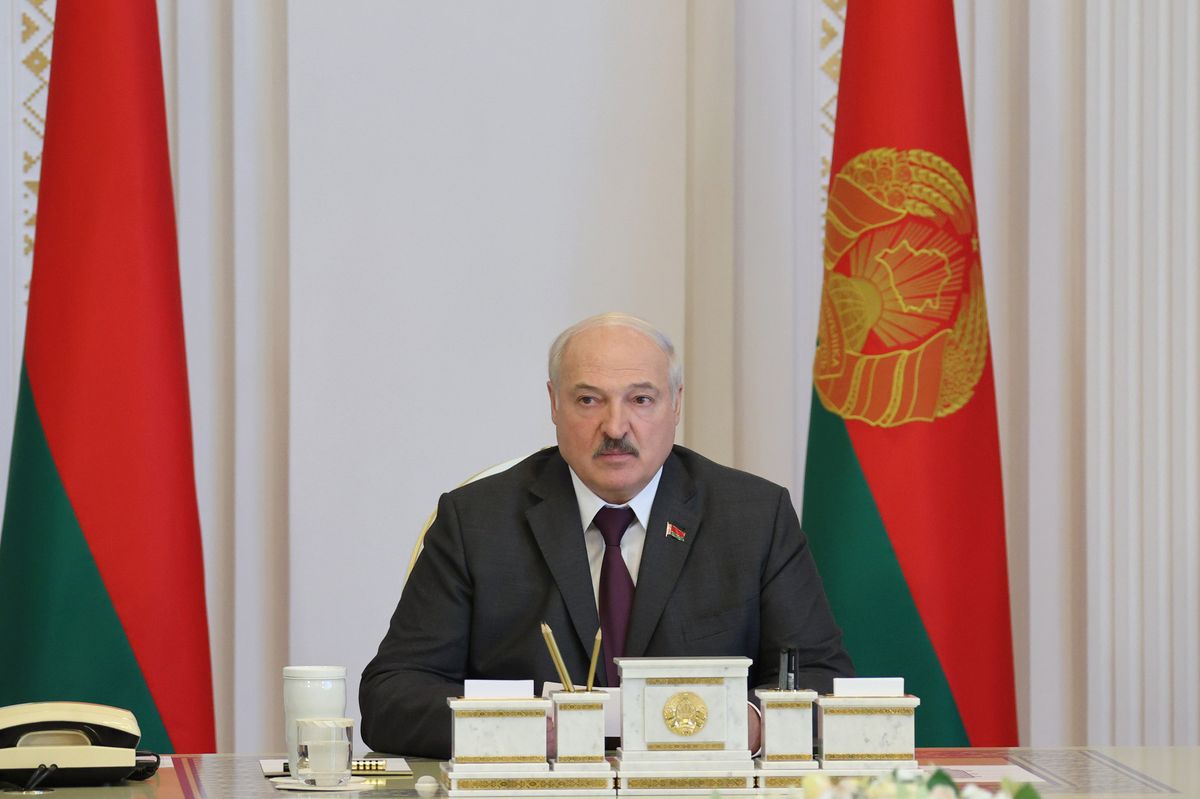 “Most importantly, we must be able to conduct counter-propaganda, as it was earlier called in the USSR. I do not renounce this today. True, it is counter-propaganda, but we should not be afraid of this word," the Head of State said, adding, “We promote the best, we agitate for the best. Previously, there were propaganda and agitation departments at the Central Committee of the Party and district committees, and they promoted their lifestyle, campaigning for the best. This is how it is happening today – primarily, in the West. They are laughing at us – [calling us] propagandists and agitators. Why are they laughing? [They are doing this] to confuse us.”

Aleksandr Lukashenko stated: there is nothing dangerous if Belarusians promote their way of life, “But we need to learn how to conduct counter-propaganda against the propaganda that is evolving against us. We should develop counteraction mechanisms and countermeasures," the President stressed.