Speaking at a traditional reception on behalf of the President to mark the Old New Year, Aleksandr Lukashenko admitted: he understands that the whole planet craves the calm of normality 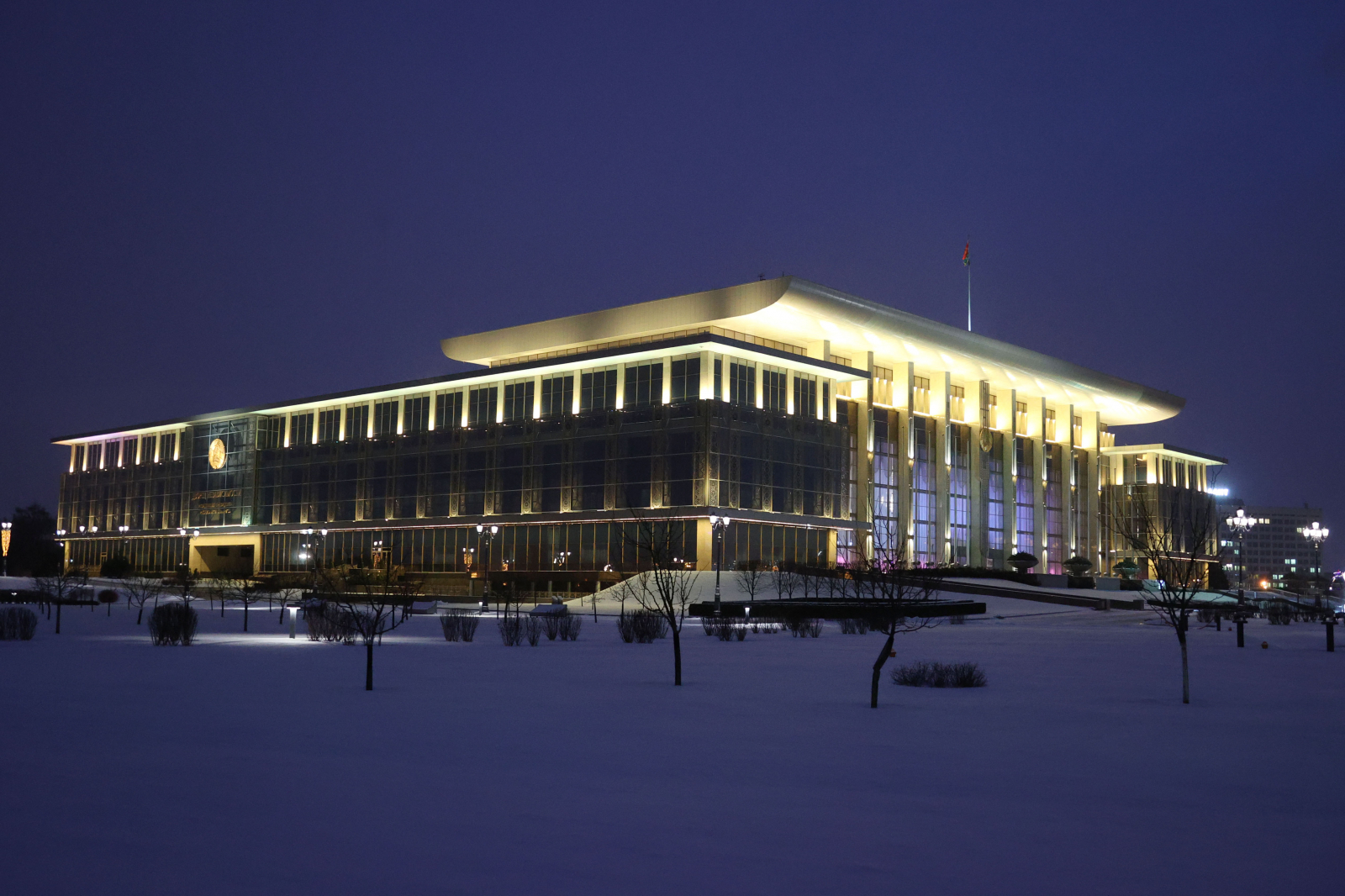 “However, you can see that the post-Soviet space is extremely restless. Another geopolitical goal has been chosen, and a course towards a new one has been definitely set. We had to respond adequately: this time, it was a collective response. Belarus, Russia and other countries – once united by common history – joined to defend this state. This means we have not squandered the Soviet legacy – the legacy of enduring brotherhood and strong ties between peoples," the Head of State stressed.