During his conversation with journalists at the Bruzgi transport and logistics centre, the Head of State answered the question whether Belarus expects to find a common language with the new German authorities 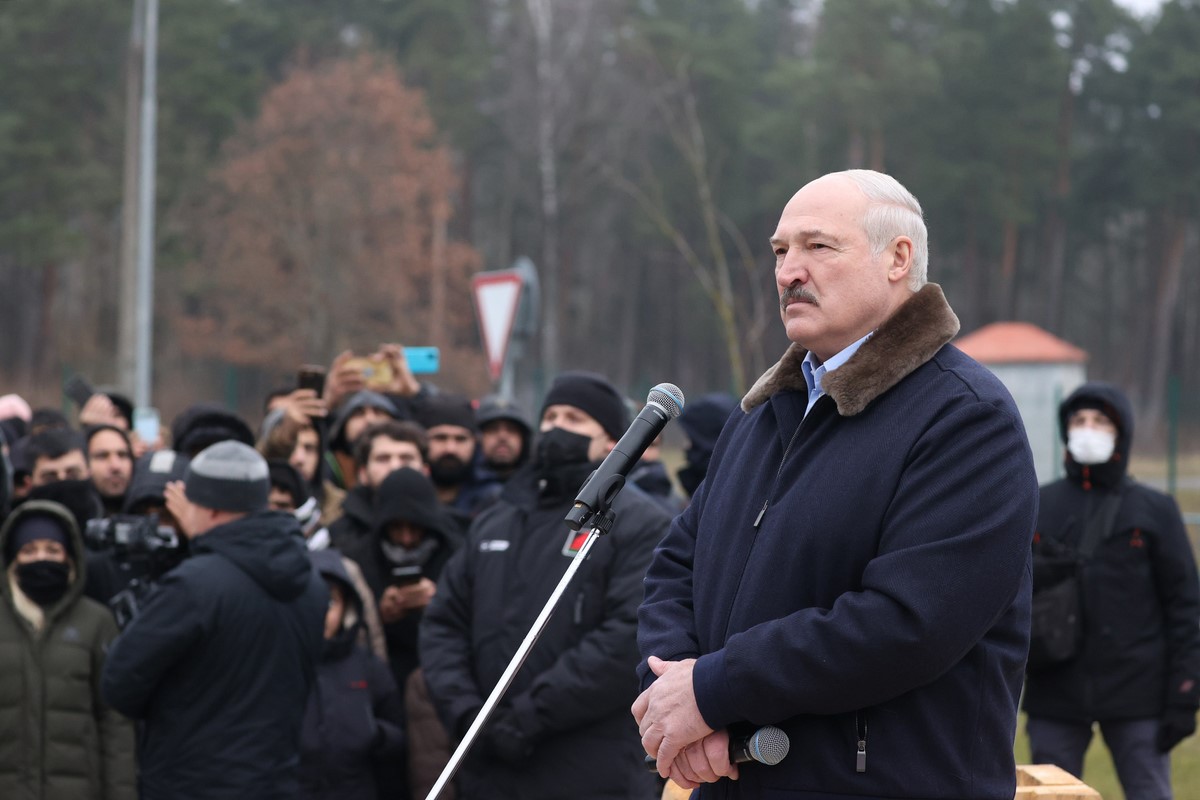 “We don't count on anything, but we act like normal people and civilised neighbours. We do not want any war, confrontation here, in the centre of Europe. If they adhere to the same policy, they are welcome, we will meet tomorrow and negotiate. If they want a confrontation, I think they will only lose,” the President said.

Commenting on the issue, the Head of State turned the conversation from the local to the global scale – speaking about geopolitics in general, “You should understand (you probably know this very well, I want you to hear it from me) that Europe does not need another little war and conflicts. It cannot swallow Ukraine. Who needs it? Those who have started to fall, Americans. There is no monopolar world. Other countries are springing up: China, India, Russia, and so on. Very powerful unions are being formed. Meanwhile, there is a desire to preserve the monopoly since it envisages the wealth! So they need to start a war here! They don't want to fight either. They know how to fight with someone else's hands. We saw how they can fight recently, in Afghanistan. Earlier, in Iraq, in Syria, they staged a war. They upturned Libya… I visited it many times: it was a normal country. Has it become better there? They now need to make a mess here, by proxy – by forcing Ukraine and Poland to do it. Belarus is once again viewed as ‘a balcony’ – as it was observed in the past. It has to be cut off.”

In this regard, Aleksandr Lukashenko recalled last year's events that took place after the Presidential elections. He concluded that the current events are a new stage of the colour revolution. The Head of State also reminded of the recent violation of the state border by the Polish side when its border guards watered refugees with toxic chemicals and threw stun grenades on the Belarusian territory.

“They violated the state border! What for? They were provoking me. They thought we would respond with force. We restrained ourselves. However, they violated everything that’s possible. They took 20,000 military personnel here – military, not border guards! – without warning us. They violated the agreement by doing so. Such troops can be moved only by warning the neighbours. They have destroyed all the relations that Belarus and Poland enjoyed, while ruining all international treaties. How should we treat them? Nevertheless, I am already asking the people of Poland to grab them [Polish authorities] by the scruff of the neck and make them talk. Because you understand who will suffer first if, God forbid, shots are fired here. This is why we absolutely do not need this little war,” Aleksandr Lukashenko added.