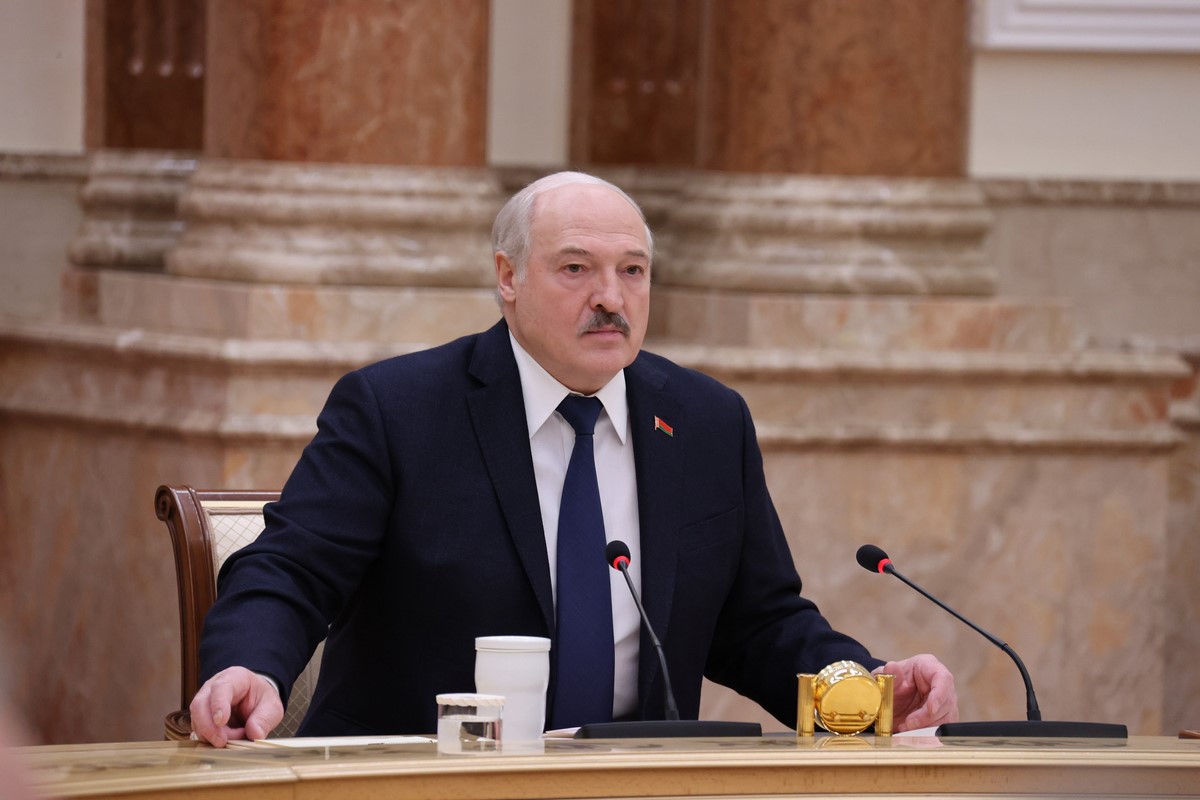 Speaking of the nationwide discussion of the updated Basic Law of the country Aleksandr Lukashenko stated, “Nobody can reproach me that we had an absolute dictatorship, and we did not give people the opportunity to voice their suggestions. Everyone who would like to do so spoke out. However, we are criticised there that it is impossible to discuss and offer something within a month.”

The President stressed that other most competent specialists – boasting special knowledge – were also involved in the process of preparing the Constitution: parliamentarians, employees of the executive authorities, the President Administration.

“Moreover, a working group was established, involving ‘aksakals’ who know life, who have gone through this life, who can analyse and say something. The Constitutional Commission was also formed; it is diverse, covering all sorts of people: from youngsters to those with grey hair already. What can we be reproached with? I mean authorities at the top who worked out these changes. With nothing.”

Speaking about the changes proposed by the public, Aleksandr Lukashenko noted that over 7,000 proposals and comments were received as a result.

“These cover completely ridiculous and very serious remarks. And already this ‘kitchen of specialists’ has processed all this, and in some places we had to make additions to the draft that we propose. And that’s not all. The final draft will be submitted by the President to a referendum. This is such a responsible and serious process. Our political scientists are right in saying that there has never been such a process in any state of the world and it is unlikely to happen, even in our fraternal Russia. We, already using the experience of Russia, have made it wider, more nationwide. Everyone, here you are, create a constitution for yourself.”