Being reported by Healthcare Minister Dmitry Pinevich, the Belarusian Head of State drew attention to the quality and approaches to treating people in district hospitals and announced surprise inspections. In this regard, Aleksandr Lukashenko told a story about a woman who initially was in a hospital in the Shklov District and was close to death. Only thanks to the President’s intervention she was saved. The patient was transferred to Mogilev and now nothing threatens her life. 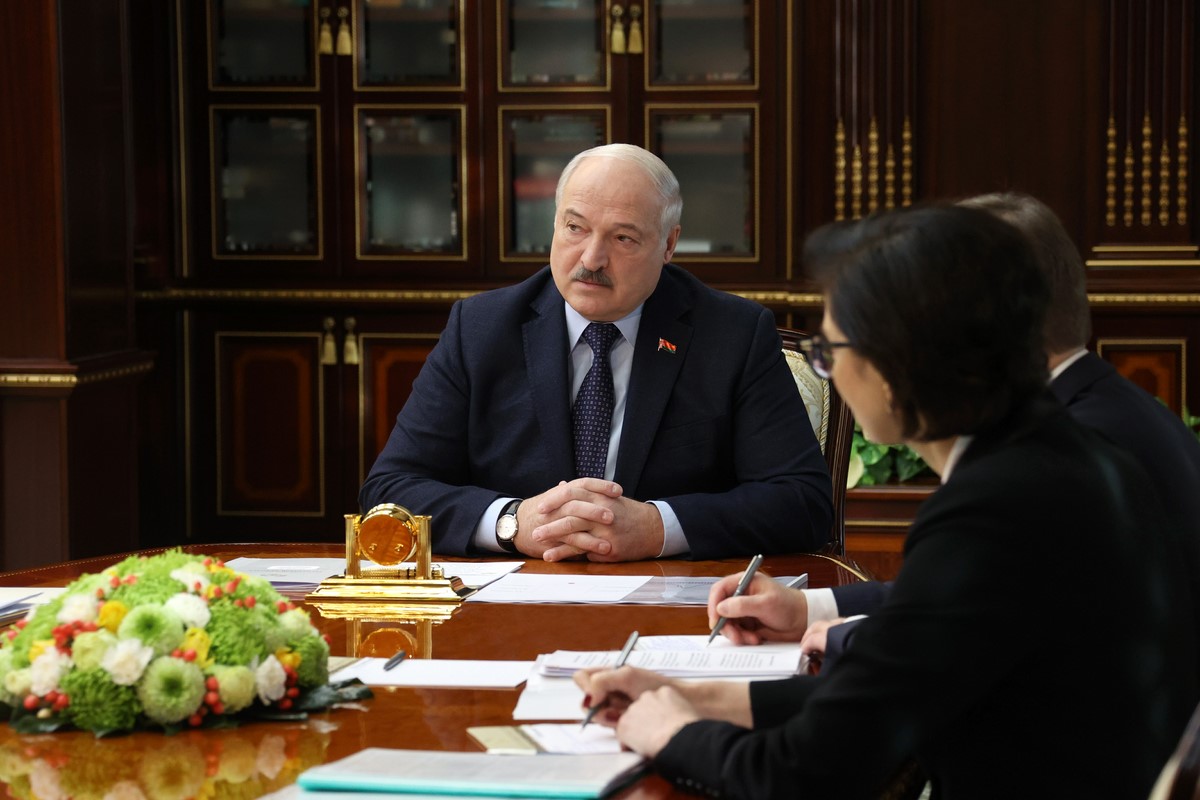 “Every evening I was reported about the state of a person, an anti-social person, but still a person. For me, this is a person,” Aleksandr Lukashenko underlined. “But this story interested me not only because it is a person. I wanted to check how the higher healthcare institution would work. As I was informed yesterday (I deliberately asked), she was disconnected from the artificial lung ventilation ... She had a whole bunch of diseases: bilateral pneumonia, something else, she drank the wrong vodka. She was cured but not completely and was taken home. She drank the wrong vodka and was taken to the intensive care unit in critical condition. I practically pulled her out of the morgue in the Shklov hospital. Today she is disconnected from the ventilator. They say that the dynamics is not bad and, God willing, it would continue to be so. The question arises, Dmitry Leonidovich: either the whole system has slightly shifted, and you as a minister, and you cure only where it is necessary, or you will cure people the way I have always demanded from you. This worries me a lot. People occupying high positions receive good treatment. But what about ordinary people, what about patients in district hospitals? There are village first-aid stations where rural paramedics prescribe to use hard-boiled eggs and to drink one hundred grams of alcohol, as in the old days, I saw it. They have nothing else. So, I want to warn you that in the near future I will create a mobile group of people absolutely independent of you, specialists who will check both the healthcare system and selectively, unexpectedly check hospitals.” 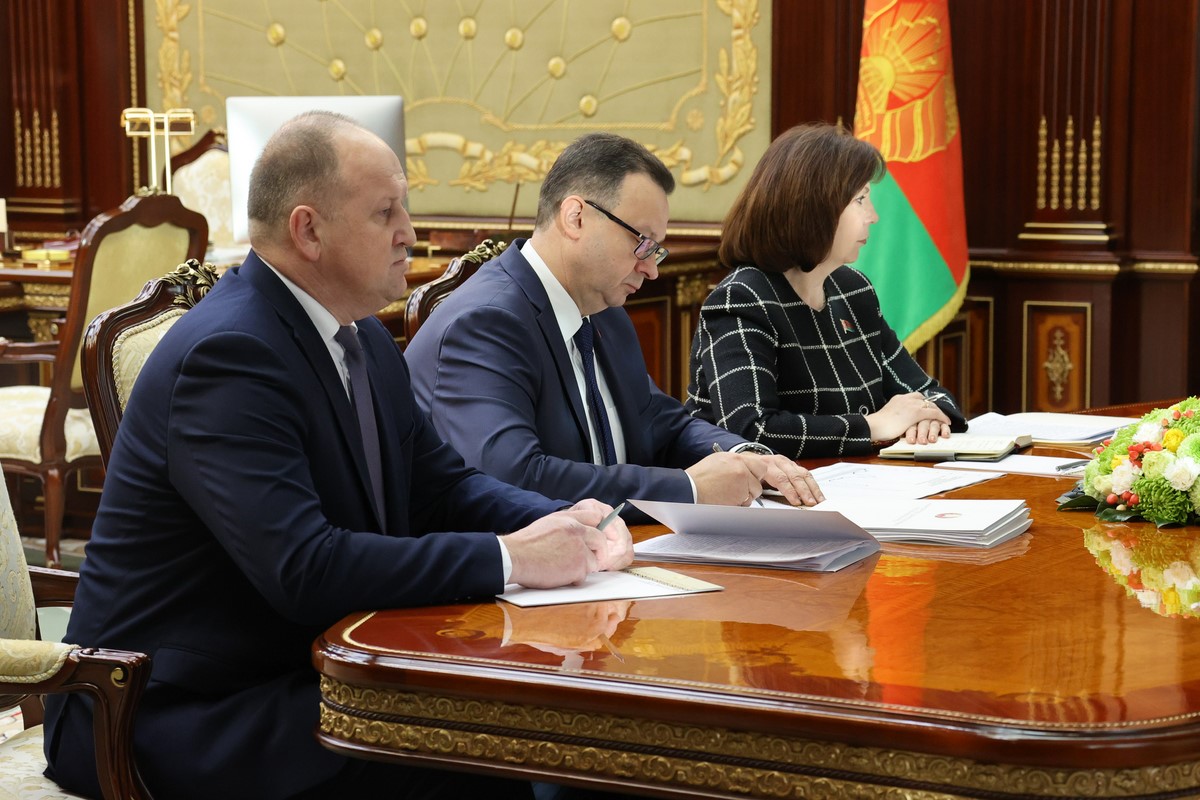 In this regard, the President addressed the Healthcare Ministry’s leadership, Speaker of the Council of the Republic Natalya Kochanova and Deputy Prime Minister Igor Petrishenko, who were present at the meeting, “You have only yourself to blame. This is how we will check these hospitals.”

Aleksandr Lukashenko was indignant that if such a case took place in the Shklov District, which the President often visits, then how is the situation in other district hospitals, "I want to warn you all that there will be no mercy, and no treatment of big bosses will save you. Understand me as you wish. The whole country will hear what I say today word for word, and not only our country. The views of many states are riveted to us. Millions of people will hear it, so, please, draw the appropriate conclusions. Natalya Ivanovna, hiding behind someone’s back will not work. There’s no need to simulate vigorous activity that we are great in the country. We have a state for the people. Thus, people need to be provided with treatment. We have everything for this. There’s everything to provide people with normal treatment, at the proper level. The situation with COVID testifies that we have good doctors. We prepare them well. If something is missed in universities, then mentoring is well developed in medical institutions. I do not want to draw deep and far-reaching conclusions from this case, but it encourages reflection.”