The President of Belarus, Aleksandr Lukashenko, visited historical sites on the north-eastern coast of the Black Sea on September 28th, BelTA reports 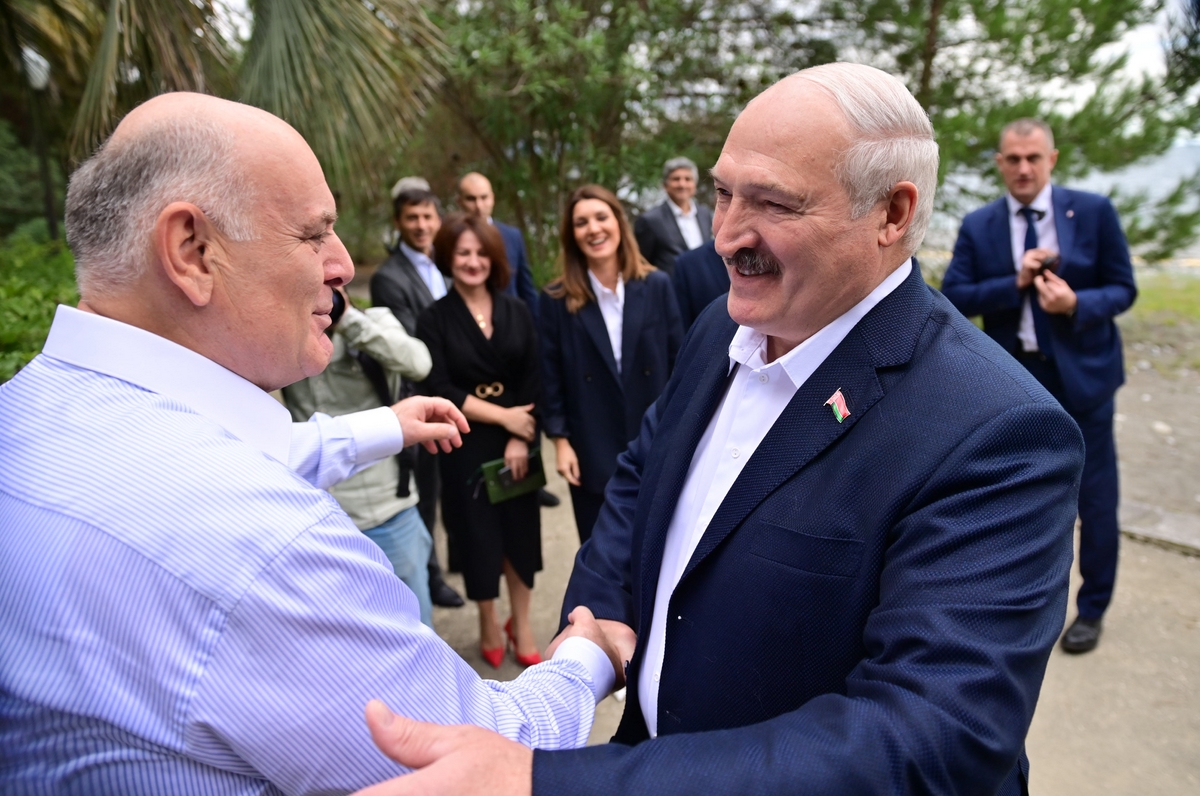 A meeting on the Abkhazian land was also held. The Belarusian leader discussed economic projects and promising issues of co-operation between Belarus and Abkhazia with Aslan Bzhania.

Aleksandr Lukashenko noted that, the day before, he had discussed the problems of Abkhazia with Russian President Vladimir Putin. "We discussed these issues a lot, until the night. He is very involved, more than me, in the problems and affairs of Abkhazia. I will not talk about it for a long time, but we came to one conclusion: Abkhazia exists, it cannot be erased from the map, and no sanctions will be able to do it. Abkhazia, as he says, should not be abandoned. Assistance should be rendered to it – so that this flourishing land and its people live normally," the Belarusian leader said.

Aleksandr Lukashenko stressed that he had come not because of ‘a certain situation’. "We have a normal situation. We do not suffer from any geopolitics. We just want, like you – a peaceful, kind and hardworking nation – to live in harmony,” he noted.

According to the President, the economy, trade and economic ties should become the foundation of relations. "We have come with good intent. If we can help you in any way – moreover, this will be mutually beneficial co-operation – then we will do it. Let's talk and think about how we will live further. As you know, I am already an experienced person – in politics and in other spheres. The main thing is to ensure that people live here with dignity, because this paradise corner of our earth is worthy of it. People here are saints, and I am not flattering you: saints! I remember this from Soviet times when I came here. Therefore, we want to establish not just a friendship bridge, but our very serious relations," Aleksandr Lukashenko stressed. 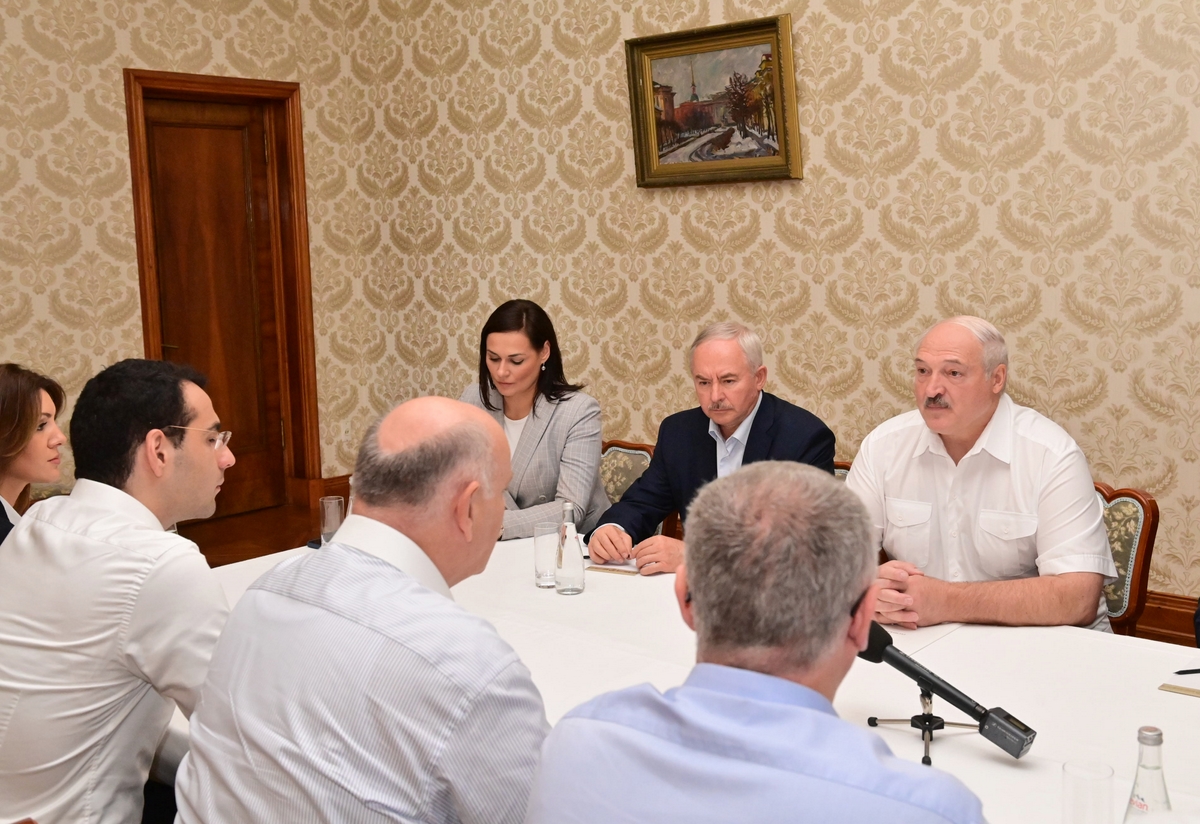 Earlier, Aleksandr Lukashenko met with Russian President Vladimir Putin in Sochi – following their agreement on a bilateral meeting achieved at the SCO summit in Samarkand. The heads of state initially planned to discuss the bilateral agenda during the summit, but then decided to meet later. "We talk a lot about our prospects, how we will live further. I have analysed all the instructions that you gave to the government, and that I voiced in Belarus. We have almost no breakdown. The development of our economy and the existence of our states in general have changed dramatically even in the last three months. We were predicted to collapse, to die, and so on. But life is diverse: someone needs us, and we need someone. We have found the partners who work successfully with us, with whom we work and promote our economy,” the Belarusian leader said during the meeting on September 26th. 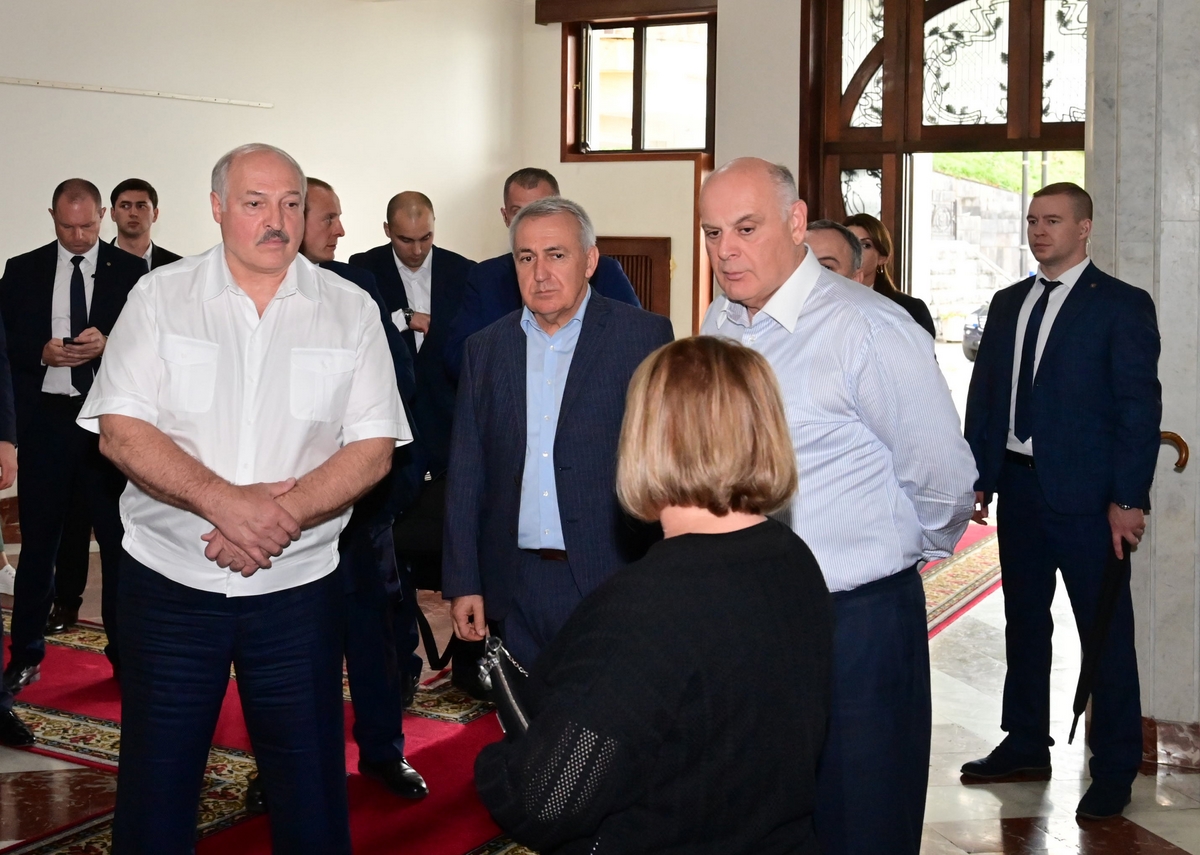