On meeting employees of the Miory Rolling Mill, the President of Belarus addressed the investors who are currently in custody as suspects in the commission of a crime 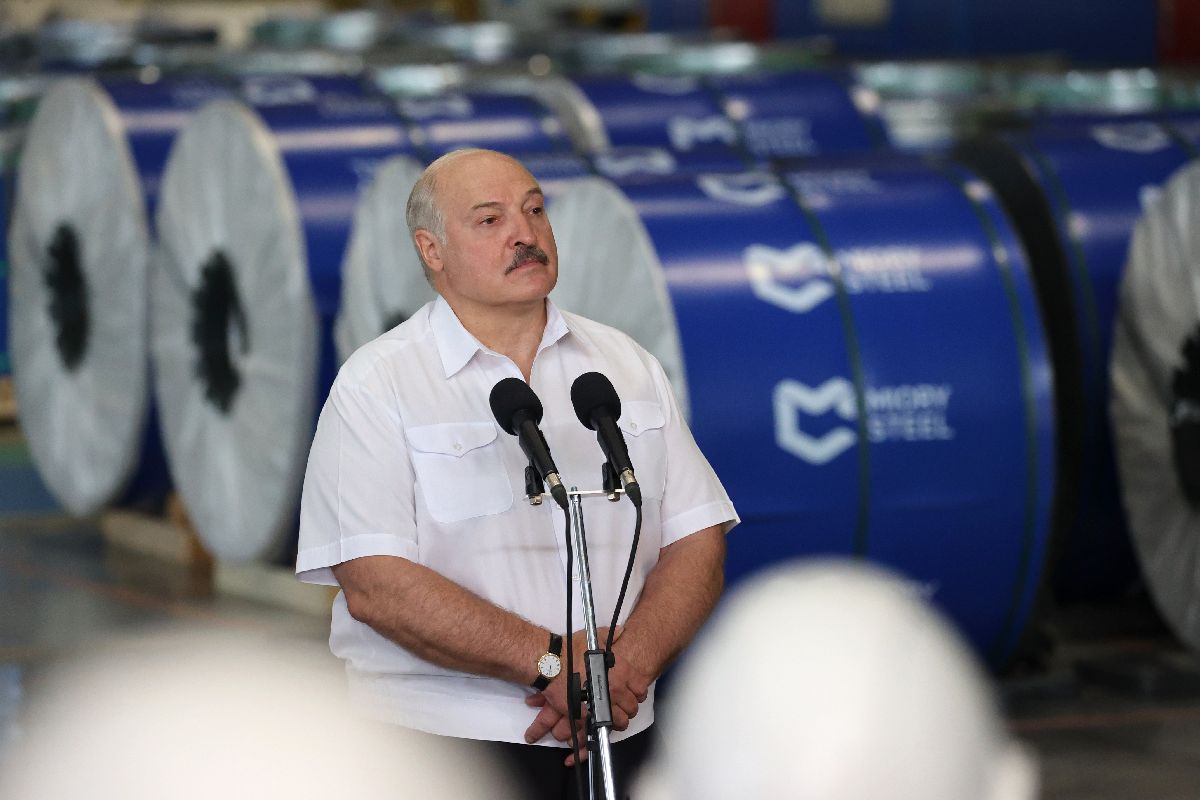 “I do not want to strangle or destroy anyone. Return the money that you have stolen here. We will then negotiate: either you will stay in prison or go to live somewhere, maybe in Miory,” the Head of State stated.

Aleksandr Lukashenko added that the plant would not be privately-owned from now on. “This is already a state-run enterprise. We have covered its debts and have taken it to the state ownership. If – over time – your children would like to privatise this plant, then this will happen not with me [in power]. There will be other leaders, and maybe they will agree on privatisation. I do not think it is necessary to do this now,” he said.