A unipolar system of the world order is irrevocably becoming a thing of the past – as stated by the President of Belarus, Aleksandr Lukashenko, at today’s CSTO summit in Moscow, BelTA reports 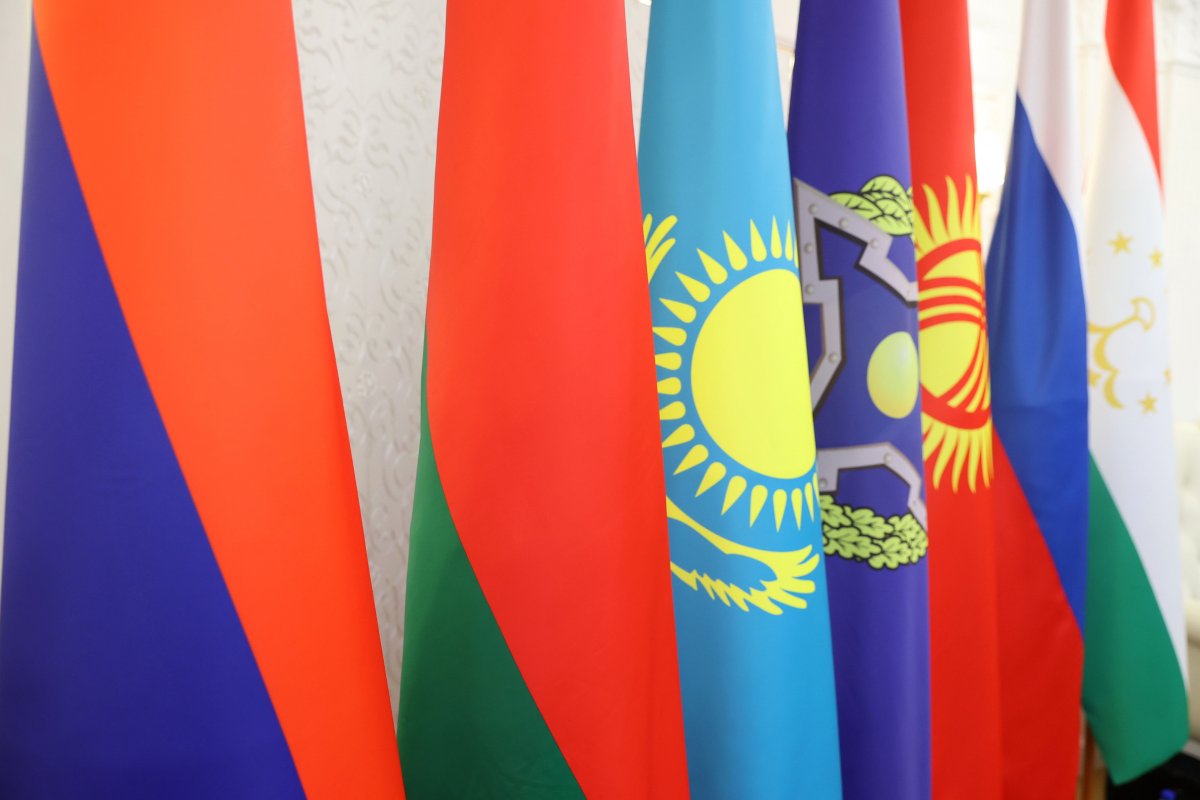 “Today's meeting is taking place at a difficult time, as Vladimir Vladimirovich [Putin] has just said. This is the time of redistribution of the world. The unipolar system of the world order is irrevocably becoming a thing of the past, but the collective West is engaged in a fierce struggle to maintain its positions. All means are being used, including in the area of responsibility of our organisation. These include the rattling of NATO weapons at our western borders and a full-scale hybrid war unleashed against us, primarily against Russia and Belarus," the President said.

Aleksandr Lukashenko emphasised that NATO is aggressively building up its muscles, attracting the recently neutral states – Finland and Sweden – into its network.

“It operates in line with the principle of ‘who is not with us is against us’, while hypocritically continuing to declare its defensive mission. Against this background, a truly defensive and peaceful position of the CSTO looks like a contrast," the Belarusian leader noted.