The President of Belarus made this statement at a videoconference meeting of the Supreme State Council of the Union State of Belarus and Russia – held on November 4th and attended by Russia’s President Vladimir Putin, the prime ministers, the heads of the houses of two parliaments, the State Secretary of the Union State, and other government officials 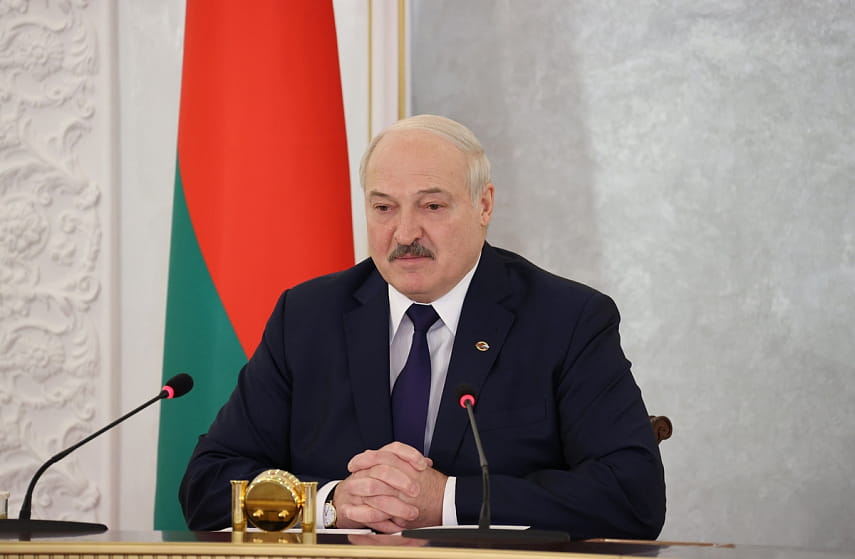 Opening the meeting, Aleksandr Lukashenko congratulated the Russian partners and all Russians on the National Unity Day which was celebrated in Russia on November 4th. The Head of State expressed regret that various challenges and threats to Belarus and Russia aggravated by the ongoing global pandemic had disrupted the schedule of regular meetings.

“The Union State is a top priority for Belarus. Together we have created a unique integration model, thanks to which equal rights of Belarusians and Russians are ensured, while economic co-operation is strengthening. We are actively co-operating in various areas and aim to further expand the Union State integration, while protecting historical and moral values that our brotherly nations share,” Aleksandr Lukashenko stressed.