The President is holding a scheduled meeting with the country's law enforcement agencies at the Palace of Independence today. As he noted, development of the military-political situation around Belarus and measures for further response to it will be considered. 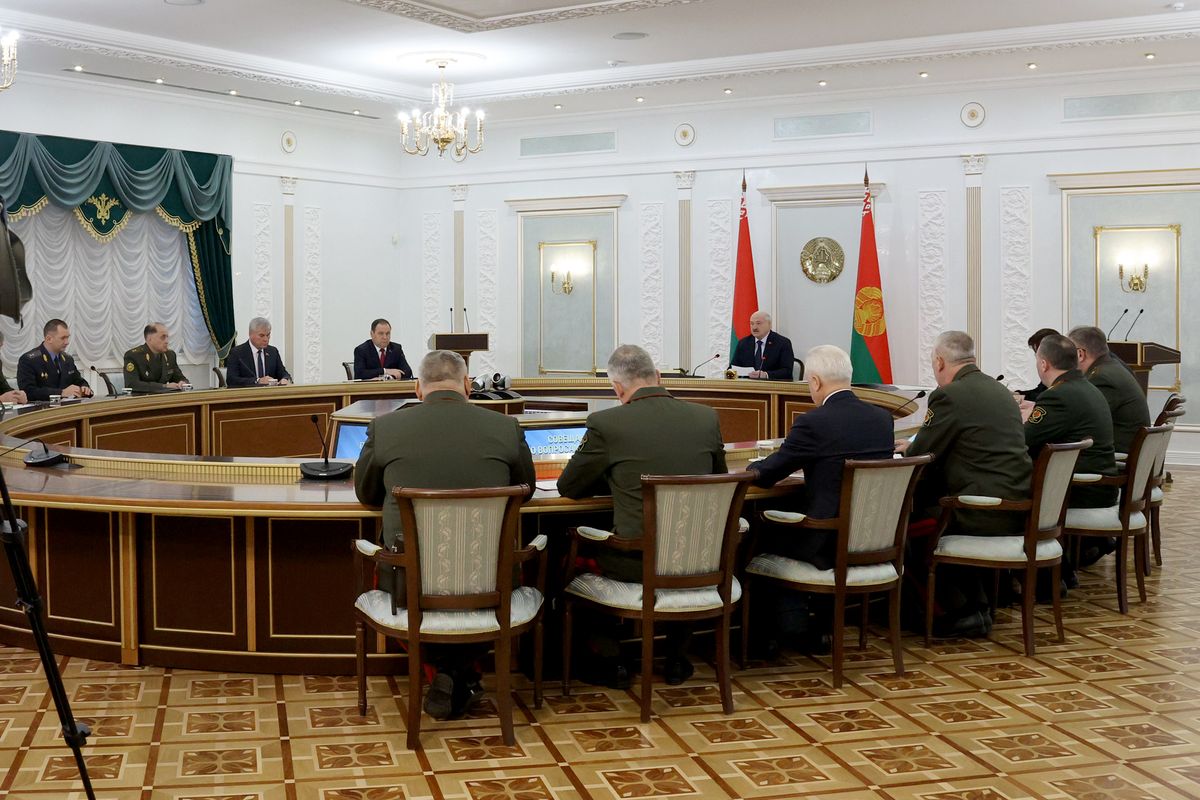 Speaking of the situation as a whole, Aleksandr Lukashenko noted, “All law enforcement agencies register an increase in the number of provocations near the state border. Ukraine, under any pretext, is most likely trying to draw the troops of NATO members into the conflict. All this is confirmed by the recent missile drops on the territory of Poland.”