The President has announced this today on meeting the Secretary of State of the Security Council, Aleksandr Volfovich, Defence Minister Viktor Khrenin and the General Staff leadership 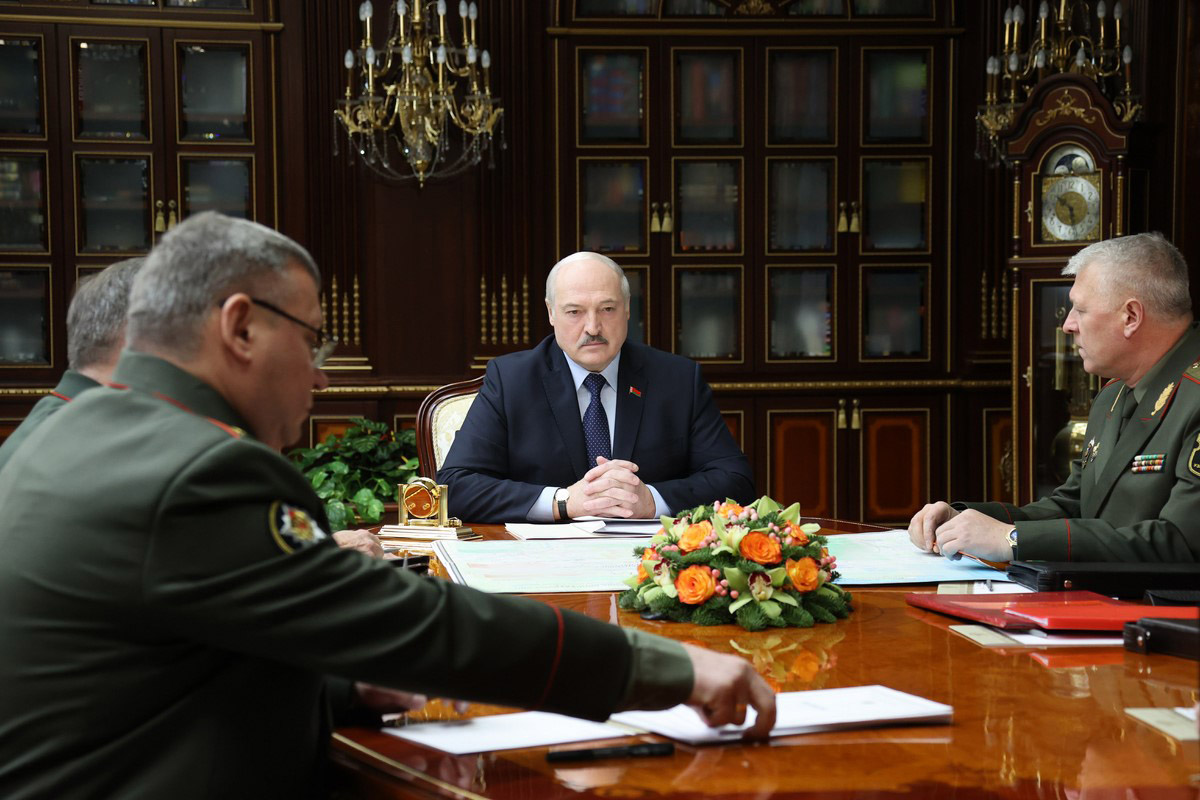 “Much to our regret, the situation on our southern borders – with Ukraine – is also alarming,” Aleksandr Lukashenko noted. “Ukraine is continuing military buildup, deploying radical nationalist units of the National Guard. These are even worse than the NATO military. This all is happening in close proximity to the state border of our country – and again under the guise of fighting migrants. Actually, migrants will not get there even in a terrible dream. They even have no plans to go there. Their own people are fleeing from Ukraine, and they will defend themselves from migrants from Belarus.”

According to the Commander-in-Chief, a special Polesie operation is being carried out, “Already up to 10,000 military are on the border, according to the latest data from the intelligence. There were 6,000 but the figure has reached 10,000 by now. The dynamics indicate that troop buildup is continuing on the southern borders of our country.”